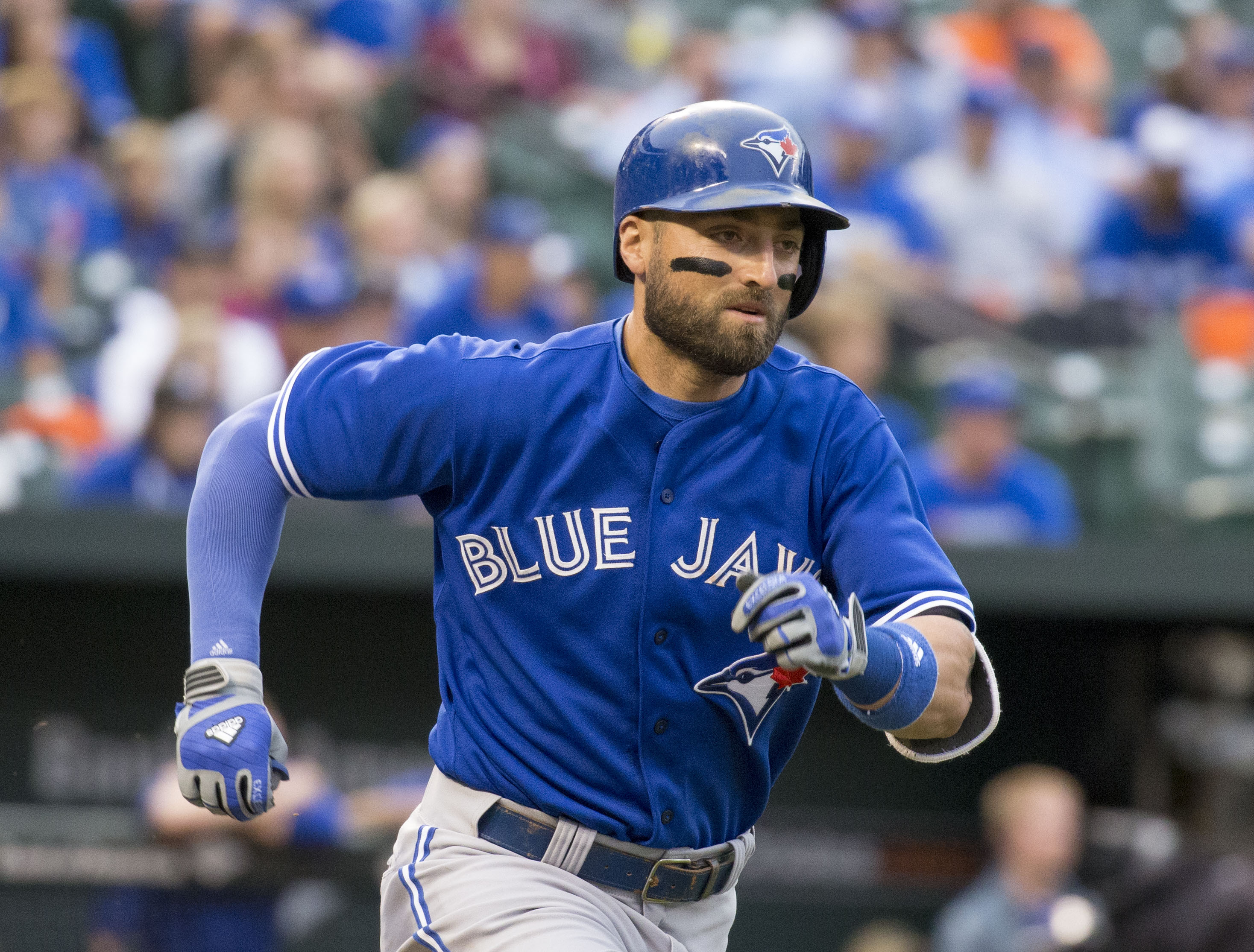 Samsung Canada has announced that it is partnering with Major League Baseball (MLB) to offer provides fans a virtual reality sports experience. With the Samsung Gear VR, users will be able to get immersive 360-degree view access to players, ballparks and key baseball moments throughout the remainder of the 2017 MLB Season. Furthermore, over 20 immersive baseball videos will be available exclusively on the Samsung VR app, including a story told by Toronto Blue Jays centre fielder Kevin Pillar.

Users will be also able to look at player stats, fun facts, stills and video, which is all captured using Samsung Gear 360 cameras. Finally, the Gear VR will offer close-up looks at major MLB programming, include All-Star events and the American League and National League Championship Series, culminating in World Series itself in October.

Besides using a Gear VR headset, Samsung says that fans can browse and stream content on their Galaxy phones via the mobile app or online at SamsungVR.com.

“Through our partnership with MLB, we’re taking sports entertainment to the next level with new VR experiences that get fans closer to the game and right into the action,” said Mark Childs, chief of marketing office at Samsung Canada, in a press release.