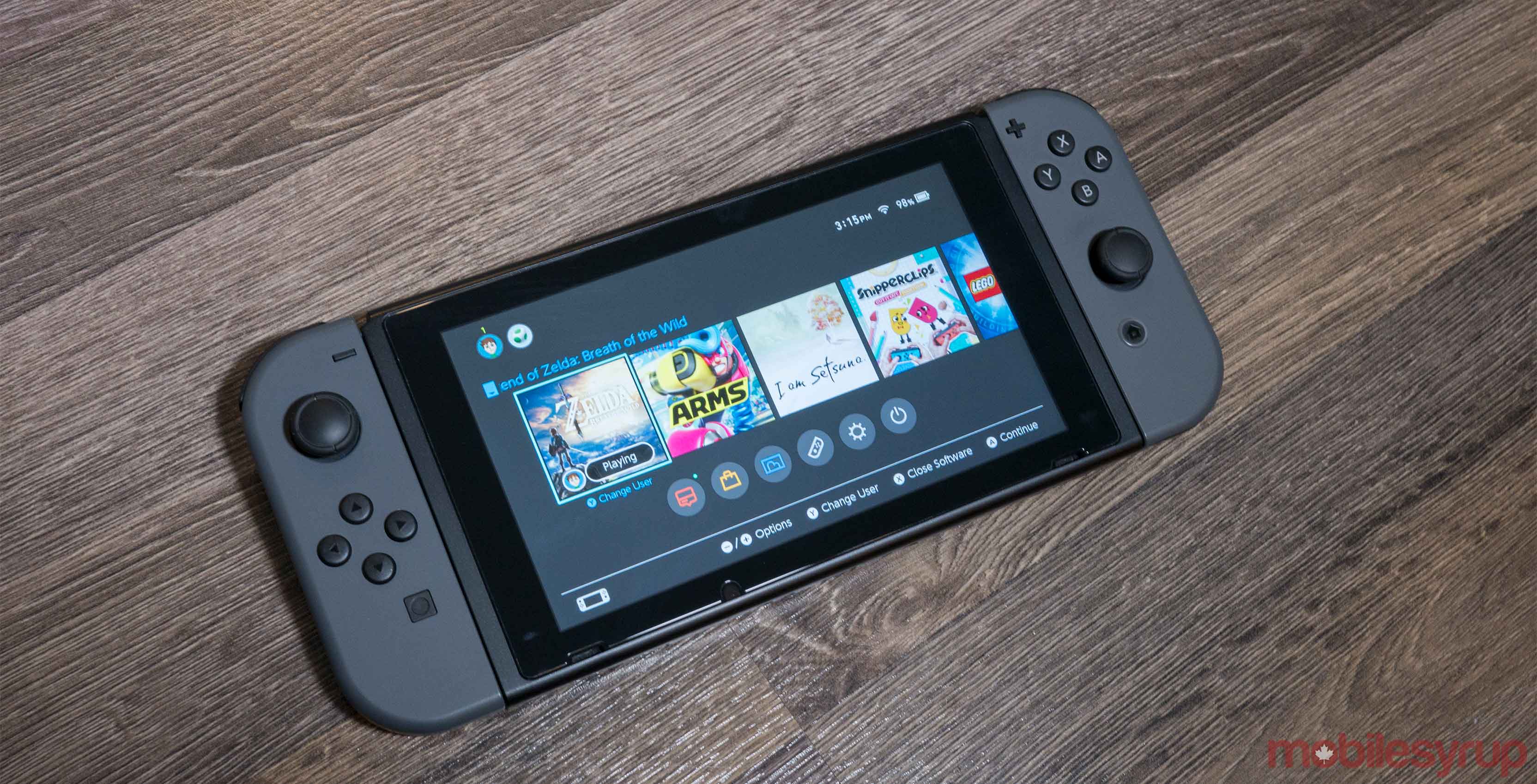 Multiple reports of Nintendo Switch consoles suffering from battery drain issues have started to appear online, though they may not be as severe as initially assumed.

Though it first seemed like it was the Switch’s physical battery dying rapidly, it now looks like the 100-percent-to-zero-percent in less than a minute problem is related to the console’s firmware. While a quick Reddit search indicates the issue has been around since the system’s launch, more instances of the error occurring have begun to pop up.

It’s worth noting that once the battery reaches one percent, the switch doesn’t actually shut down, with one user reporting that they were able to continue playing for an additional 30 to 45 minutes, with the system’s total battery lasting three hours in handheld mode.

Some users have solved this issue by turning the battery percentage display on and off, though others have reported that even after doing this, the issue persists.

Nintendo has yet to comment on the issue, but it’s likely the problem will be solved in an upcoming update to the console’s firmware.

The Alto Collection is now available on Nintendo Switch