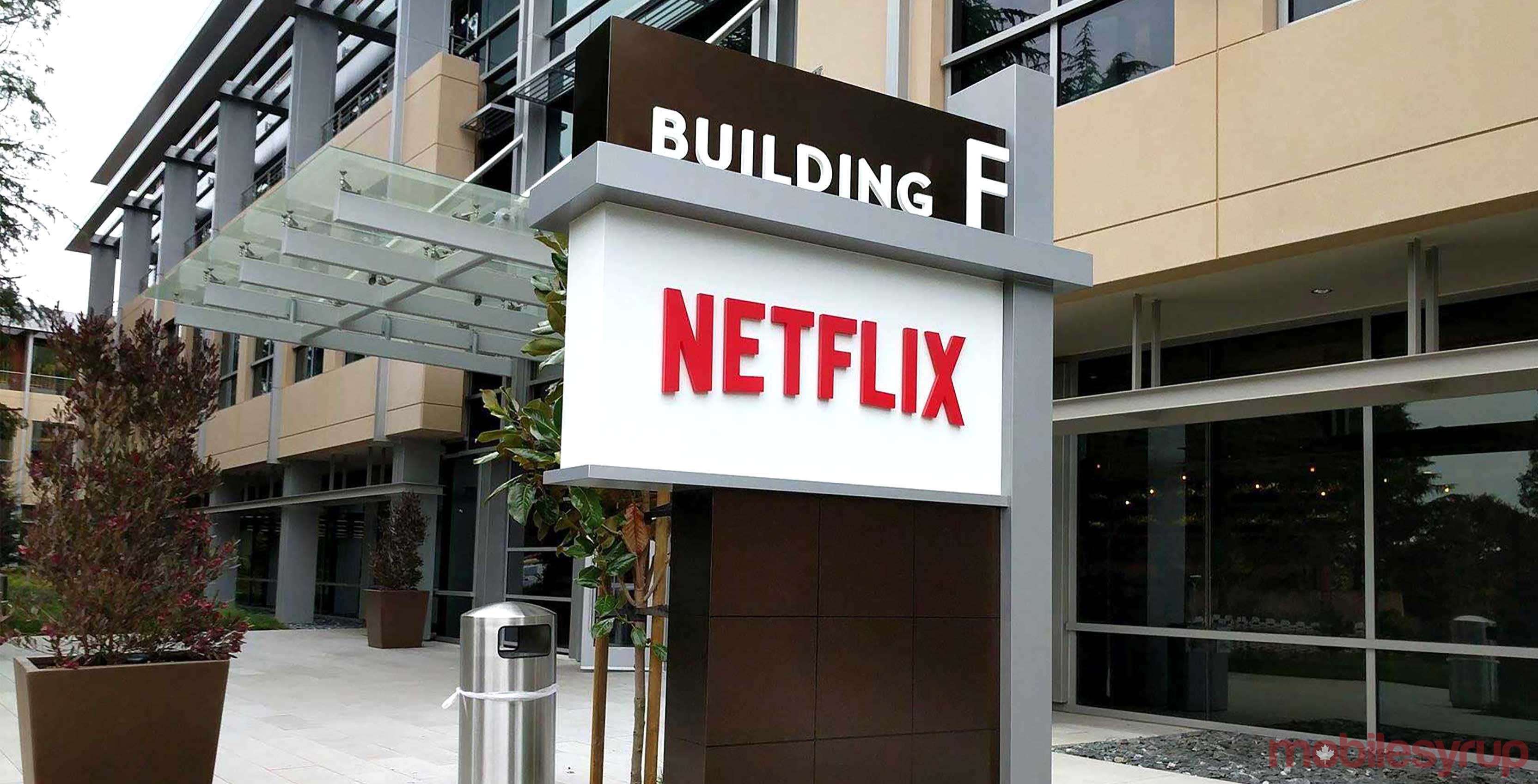 Netflix has announced support for Dolby Atmos, with the first movie to feature the relatively new evolution of surround sound  on the platform being Okja.

Netflix says that more titles, including anime film Blame!, are set to feature Dolby Atmos starting on July 28th, followed by Death Note on August 25th and Will Smith’s Bright in December. Wheelman will also receive Dolby Atmos support later this year, though an exact release date has not been revealed.

Similar to 4K and HDR but for audio, Dolby Atmos is viewed by many as the future of sound. With Atmos, viewers not only hear sound from the rear and sides, but also above them. Unfortunately, device support for Atmos is limited right now, with the protocol only working on the Xbox One S, Atmos-enabled home theatre systems and LG OLED TVs.

Bong Joon Ho’s Okja, which is available on the streaming platform today, received critical praise when it debuted at the Cannes Film Festival earlier this year.