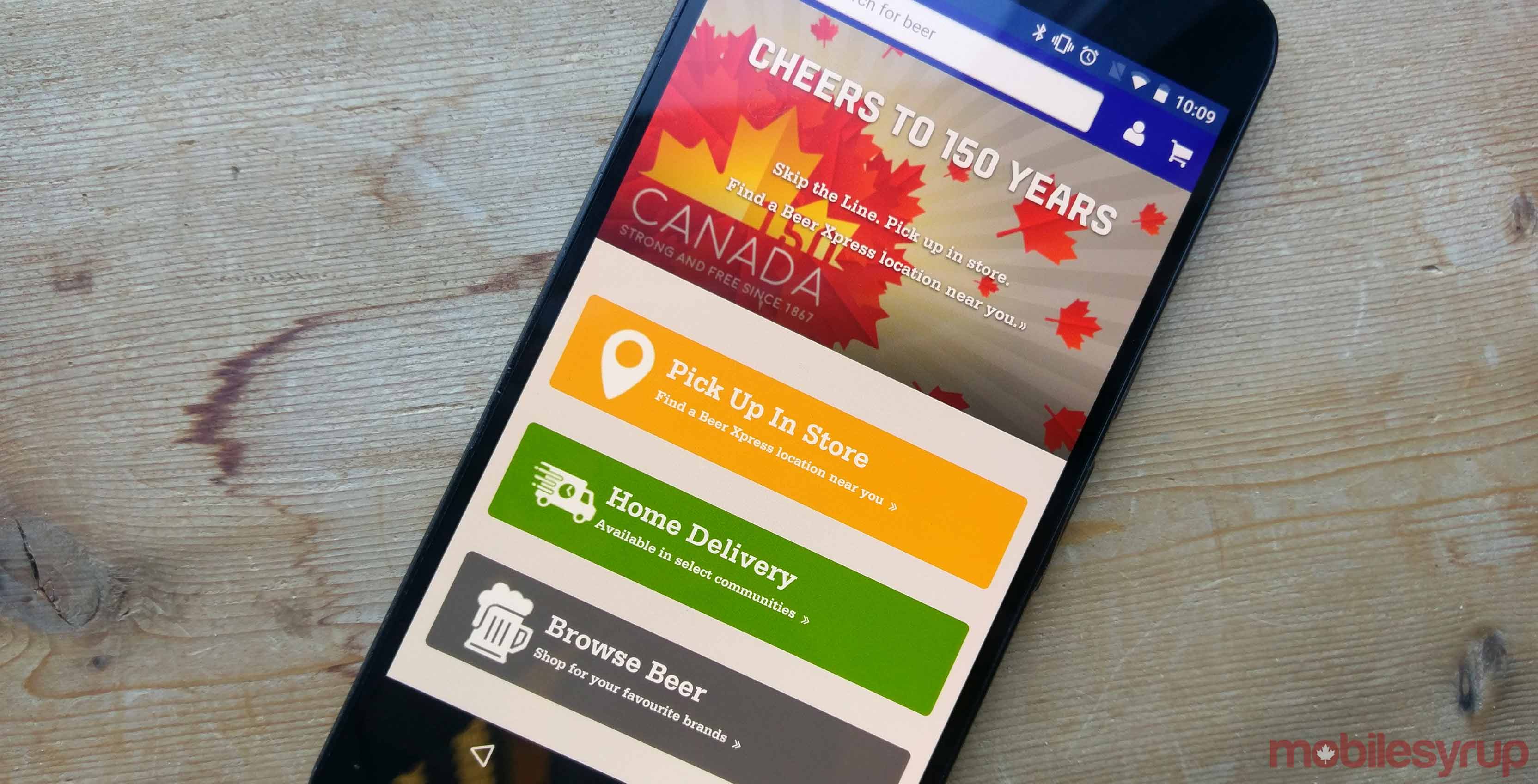 In June The Beer Store launched its Beer Xpress e-commerce website and now the retailer is rolling out same-day home delivery service — with a two hour delivery window — in the communities of Ottawa and Scarborough. The Beer Store says it considers the two cities its first two test markets for the service.

“Home delivery is a natural evolution of our Beer Xpress program and we look forward to bringing it to Ottawa and Scarborough for the pilot,” said Beer Store president, Ted Moroz, in a press release. “The areas were selected based on a number of criteria including market demand and the number of stores in their delivery footprint.”

Currently, the delivery service only appears to work in the core of the two towns, considering the service doesn’t reach 75 Milner Ave, the address of the Morningside Cineplex. However, customers in the delivery areas can choose from the 800 plus brands available at the Beer Store via beerxpress.ca. Orders can only be completed within designated store hours and The Beer Store mentions, “that all sales are screened by the responsible sales programs.”

The deliveries are also made by licensed home delivery services that are prescreened.

“This project will be fully backed by The Beer Store’s award-winning ID25 responsible sale program,” stated Moroz in a press release.

Additionally, to celebrate Canada 150 four stores in Ottawa’s city centre are set to be open on Canada Day and will allow customers to place orders through the Beer Xpress program.