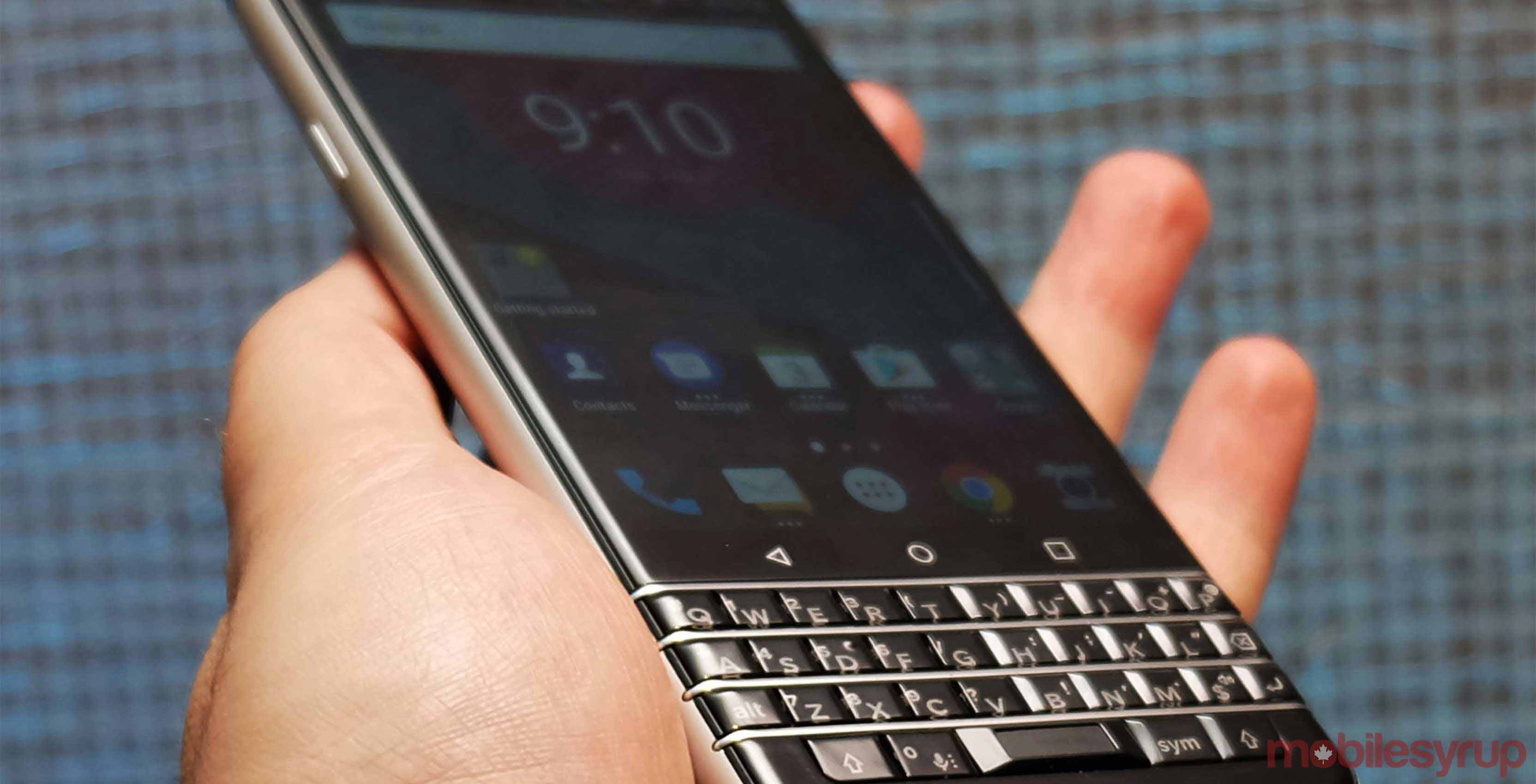 On May 30th, TCL, the manufacturers of the BlackBerry KEYone, announced that its device will be available unlocked in June for $729 CAD.

However, plans have changed and the unlocked version of the BlackBerry flagship is being pushed back until summer due to carrier demand.

“To meet our carrier partner demand — including expanded availability at Telus — the open market launch for the BlackBerry KEYone in Canada will begin later this summer,” said a TCL spokesperson in a statement to MobileSyrup.

The KEYone, the latest BlackBerry smartphone, released at the end of May is available in-store or online through Bell, MTS, Rogers, SaskTel and Telus. However, Telus only recently started selling the KEYone to all customers instead of only those with Telus business accounts.

If you currently have a KEYone and realize you might want the device unlocked for future purposes, the CRTC announced all devices will be free to unlock starting in December.