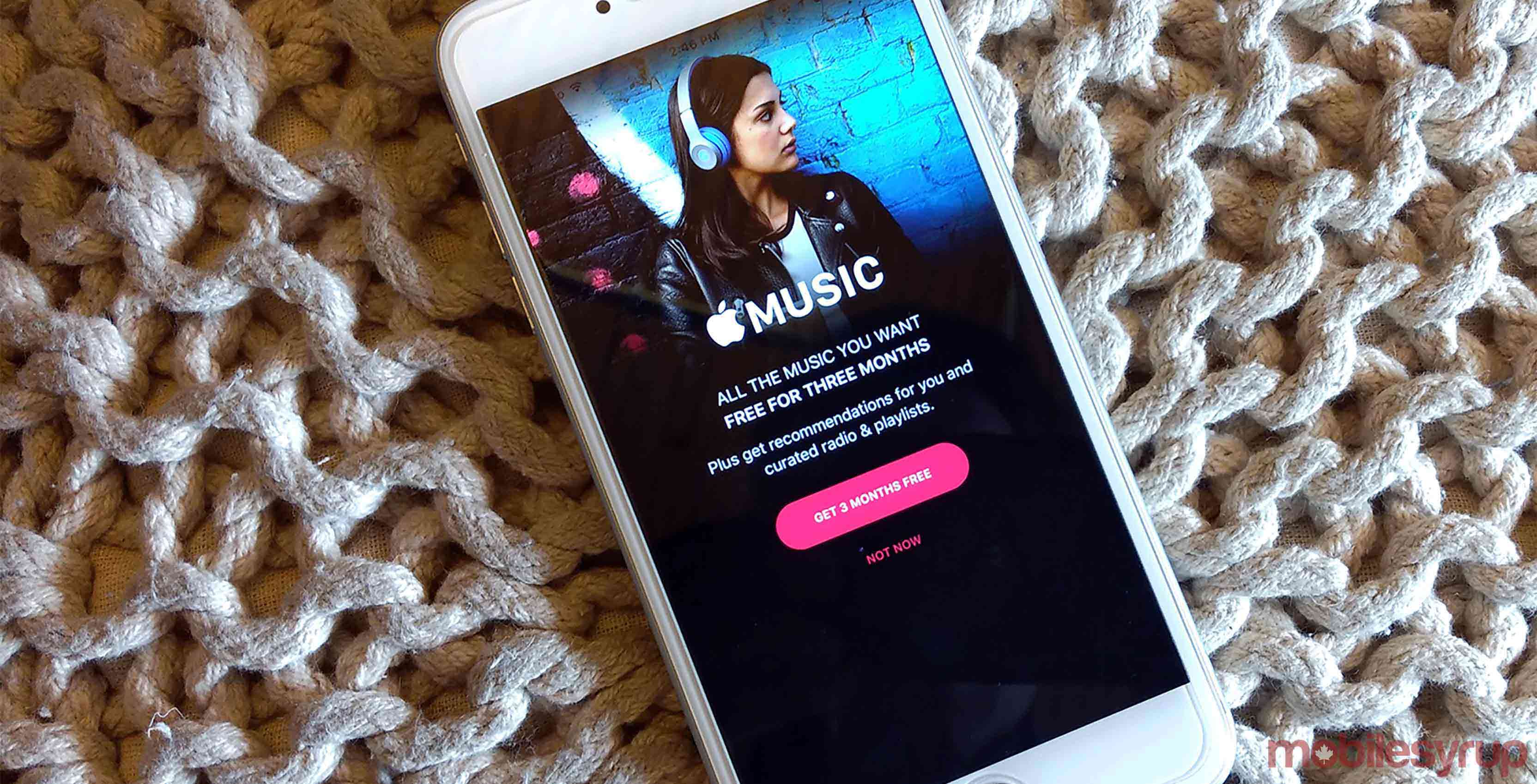 During the next three weeks, Canadians can tune into Apple Music and countdown the top Canadian music tracks, complete with various genres and four playlists. The lists currently available are ‘Canada 150: Vol 3’ and ‘Canada 150: The Next Generations.’

‘Canada 150: Vol 3’ features music from the West coast to the East coast and tracks ranging from the 1970s to today.

Furthermore, Coupland did the artwork for Canada 150: Vol 3 and was evidently inspired by the Group of Seven while painting the cover for ‘Canada 150: The Next Generation.’ 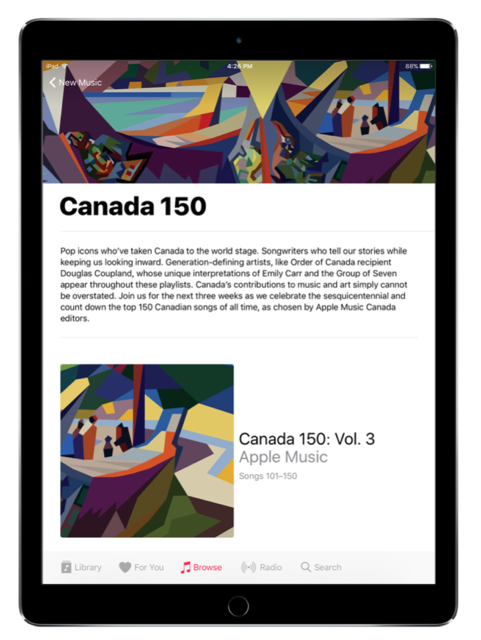 Other well-known Canadians, such as Drake, Rush, Celine Dion, Jessie Reyez, Kaytranada, The Tragically Hip and Ruth B are also highlighted.

Anyone can listen to the top 101-150, and 50 songs showcasing the top 50 tracks by Canada’s “The Next Generation” of artists at applemusic.com/canada150.