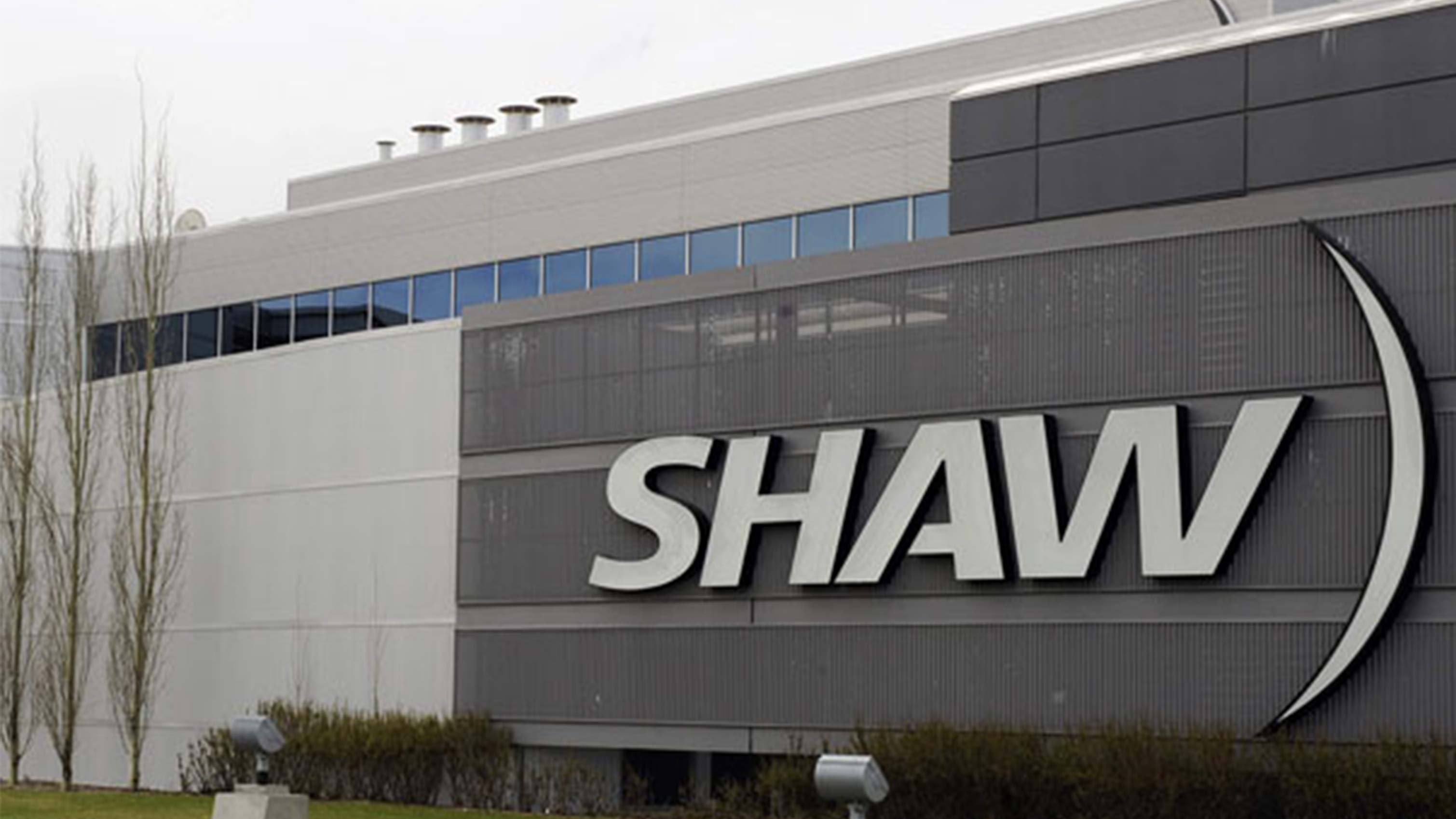 Western-focused Canadian telecom Shaw announced the $2.3 billion CAD sale of its IT and cloud business ViaWest to Peak 10, an American IT infrastructure company.

The proceeds more than offset its concurrent purchase of seven 2500MHz and 700MHz wireless spectrum licences in various areas of Western Canada and Ontario held by Quebec-based carrier Videotron for $430 million.

Shaw purchased ViaWest for $1.2 billion USD in 2014 and is now selling for about $1.675 billion USD. At the time, Shaw stated it saw opportunity in the data centre sector.

“The ViaWest acquisition in 2014 marked a pivotal moment in Shaw’s history and provided a growth engine which has delivered, and continues to deliver, strong results,” said Brad Shaw, CEO of Shaw, in a press statement. “The outlook for ViaWest remains robust, though the North American colocation and managed services industry is consolidating and scale is becoming an important factor for continued long-term success. We believe the combination of ViaWest and Peak 10 creates a platform for growth and ensures the combined entity’s customers and employees are well positioned for the future.”

Shaw also noted that his family’s company would continue to partner with the new joint entity “to leverage its combined expertise and scale to provide our Western Canadian data centre customers with greater innovation and breadth of services.”

The sale is subject to conditions such as U.S. regulatory approval and is expected to close by the end of Shaw’s fiscal year 2017.