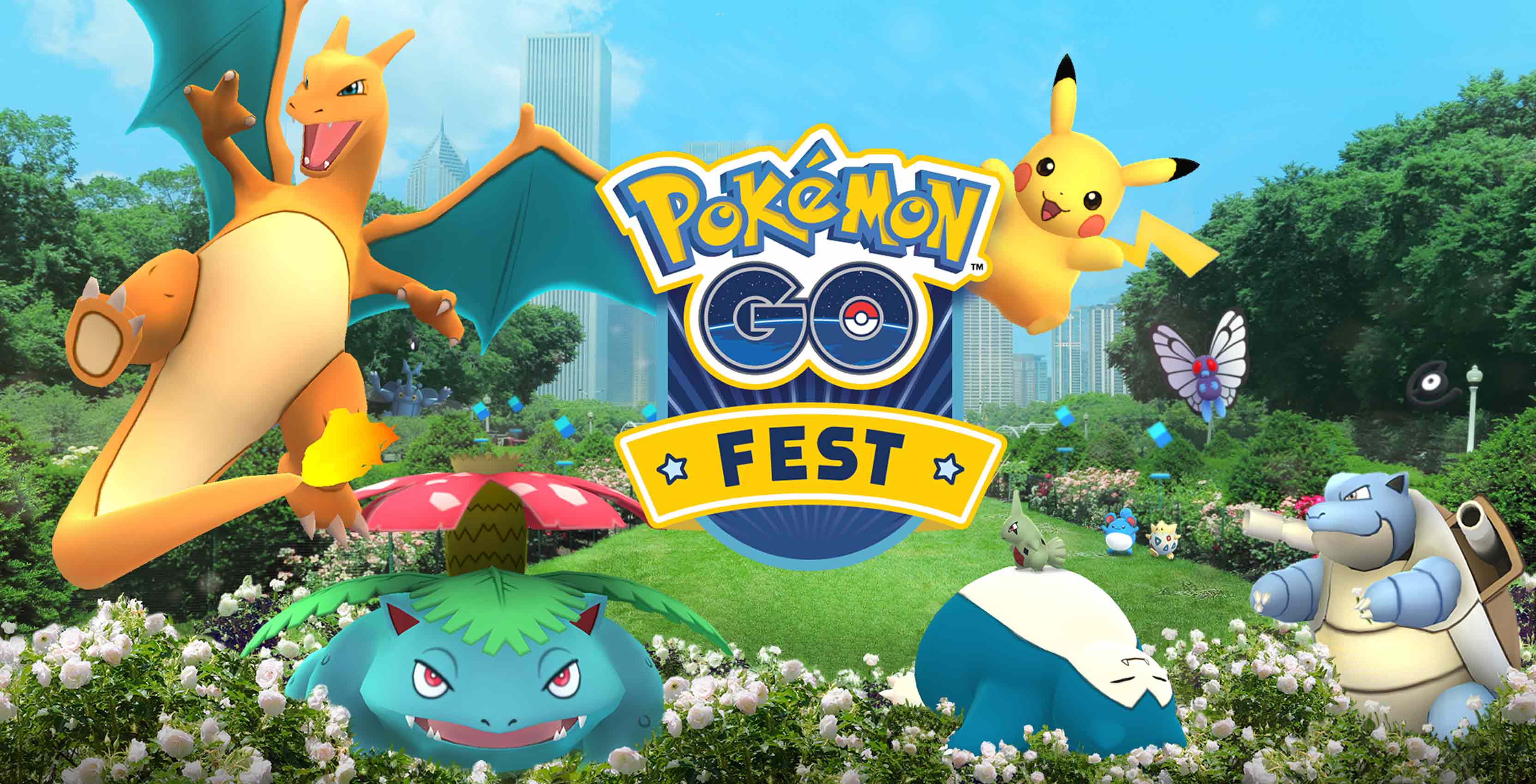 “Over the next few months, we’re hosting real-world and in-game events planned alongside some very exciting new features that will get you outside exploring the world with family and friends. Get ready for an action-packed couple of months,” says the studio.

To get the festivities rolling, Pokémon GO will host a “Solstice Event” starting on June 13th, 2017.

The in-game event will focus on fire and ice type Pokémon. Players will also get increased XP bonsues for throwing Poké Balls accurately and Lucky Eggs will be discounted through the in-game shop.

Some time after the event, Niantic will release an update to Pokémon GO that will be “focused on collaborative group gameplay features that will get you playing Pokémon GO in fun new ways.” The studio says it temporarily disable the game’s gym functionality in anticipation of the update.

Niantic also plans to host its first ever real-world event. Set to go down in Chicago, Illinois on July 22, 2017, tickets to event will be available via a dedicated website starting on June 19 at 10:00am PDT. The Pokémon Company, the group that oversees the Pokémon IP, plans to host a satellite “Pikachu Outreak” event in Yokohama, Japan in August. Unibail-Rodamco shopping centres in Europe will also host live events throughout the summer months. Sadly, there’s no information on Canadian-specific events just yet.