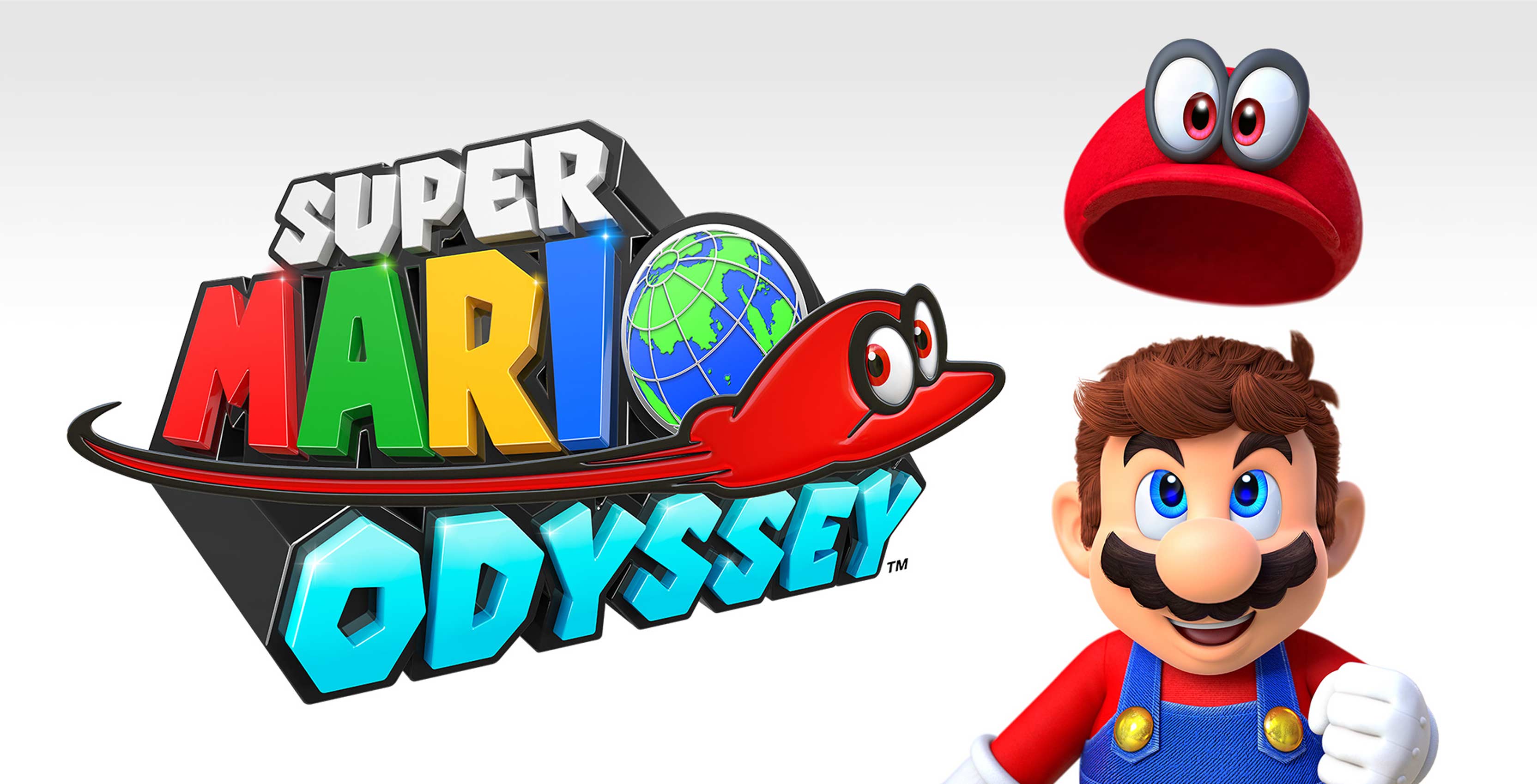 Canadian Nintendo Switch fans are in for a treat.

Nintendo of Canada announced on Monday that it will hold a special Super Mario Odyssey event throughout the week of June 12th. Over the course three days — June 13th, 14th and 15th — Canadians will get the chance to try the upcoming game ahead of its fall 2017 release.

Nintendo will hold the preview event at the Erin Mills Town Centre in Mississauga, Ontario and Metropolis at Metrotown in Burnaby, B.C.

ARMS, Nintendo’s upcoming motion control brawler, will also be playable at the event.