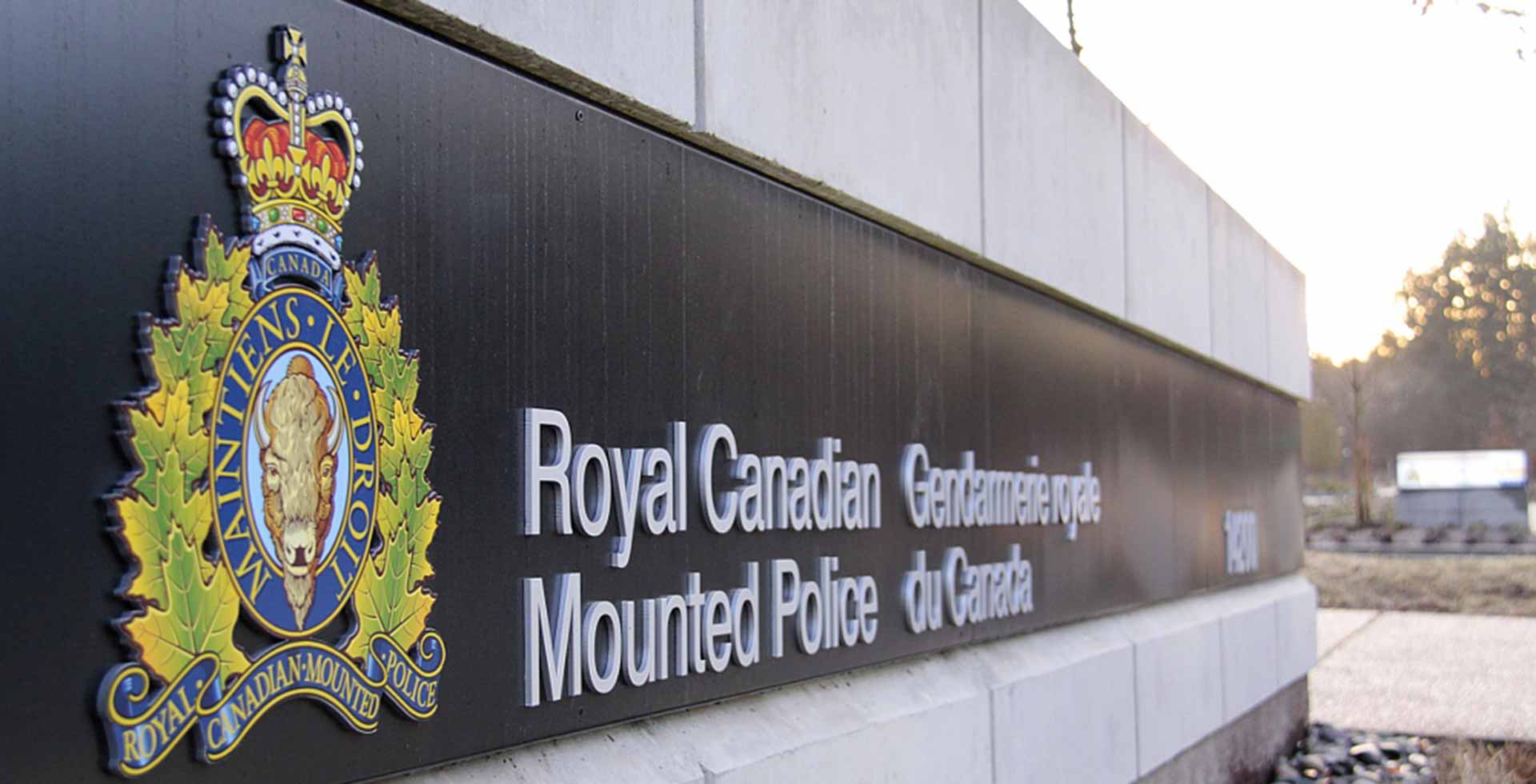 After two CBC/Radio-Canada reports broke revealing the use of cellphone spying devices known as IMSI catchers near Parliament Hill in Ottawa and the Montreal Trudeau airport, the RCMP has come forward to speak on how it uses those devices.

Chief Superintendent Jeff Adam said in an interview with the Globe and Mail on April 5th that the RCMP uses IMSI catchers on rare occasions, under strict regulations and only to draw small amounts of data.

Supt. Adam did not specifically comment to the Globe on the specific IMSI catchers the CBC spotted, but Public Safety Minister Ralph Goodale stated none of the agencies he controls (including the RCMP) are responsible for the surveillance. The Minister also ordered an investigation into the situation.

IMSI catchers, also known by the brand name Stingray, mimic cell towers in order to connect to mobile phones. Once connected, the devices can collect the data being transmitted, which could include location, calls, SMS and subscriber identity keys.

How and when Stingrays are used

Supt. Adams also confirmed that the devices have the potential to disrupt 911 calls — though mostly older devices are now affected — and that the RCMP’s use of IMSI catchers did not comply with federal radio-wave rules until about two months ago.

According to Supt. Adam, the devices were used 19 times in 2016 and 24 times in 2015, and that the RCMP owns 10 such devices, which are run by 24 trained technicians. None, he told reporters, are capable of collecting phone calls, e-mail exchanges, text messages, contact lists or any other similar content. Instead, they can only collect international mobile subscriber identities (IMSIs) and the international mobile equipment identities (IMEIs) serial numbers.

With those identifiers, the RCMP can go to phone operators and ask who owns it or seek court-approved clearance for more invasive surveillance techniques. Judicial permission is also necessary for use of an IMSI catcher, though there was a six-month period in 2015 where a national body of Canadian police and prosecutors recommended that no prior warrant authorization was necessary and, until a few years ago, the RCMP invoked a catch-all ‘general warrant’ power for IMSI catcher use.

Now, however, Parliament has passed new powers to clarify laws on IMSI catch use sign-offs from judges. A transmission-data-recorder warrant allows police surveillance teams who suspect serious criminal activity to cast a wide net when following suspects with unknown phones. A tracking-warrant power lets police physical surveillance teams see if a known phone carried by a suspect pops into their proximity. A third power lets police use the device in urgent scenarios, such as tracking a kidnapping victim.

Supt. Adam says that the police received this explicit permission from federal radio regulators to run IMSI catchers only a couple of months ago. Before that the RCMP’s legal interpretation was that an override allowing for police ‘jammer’ devices also applied to IMSI catchers.

“We’ve maintained use of this device only in serious cases and only when a suspect is using an unknown cellphone for criminal purposes,” Supt. Adam told four reporters on a conference call, including the Globe, adding that “it is very effective and very helpful.”