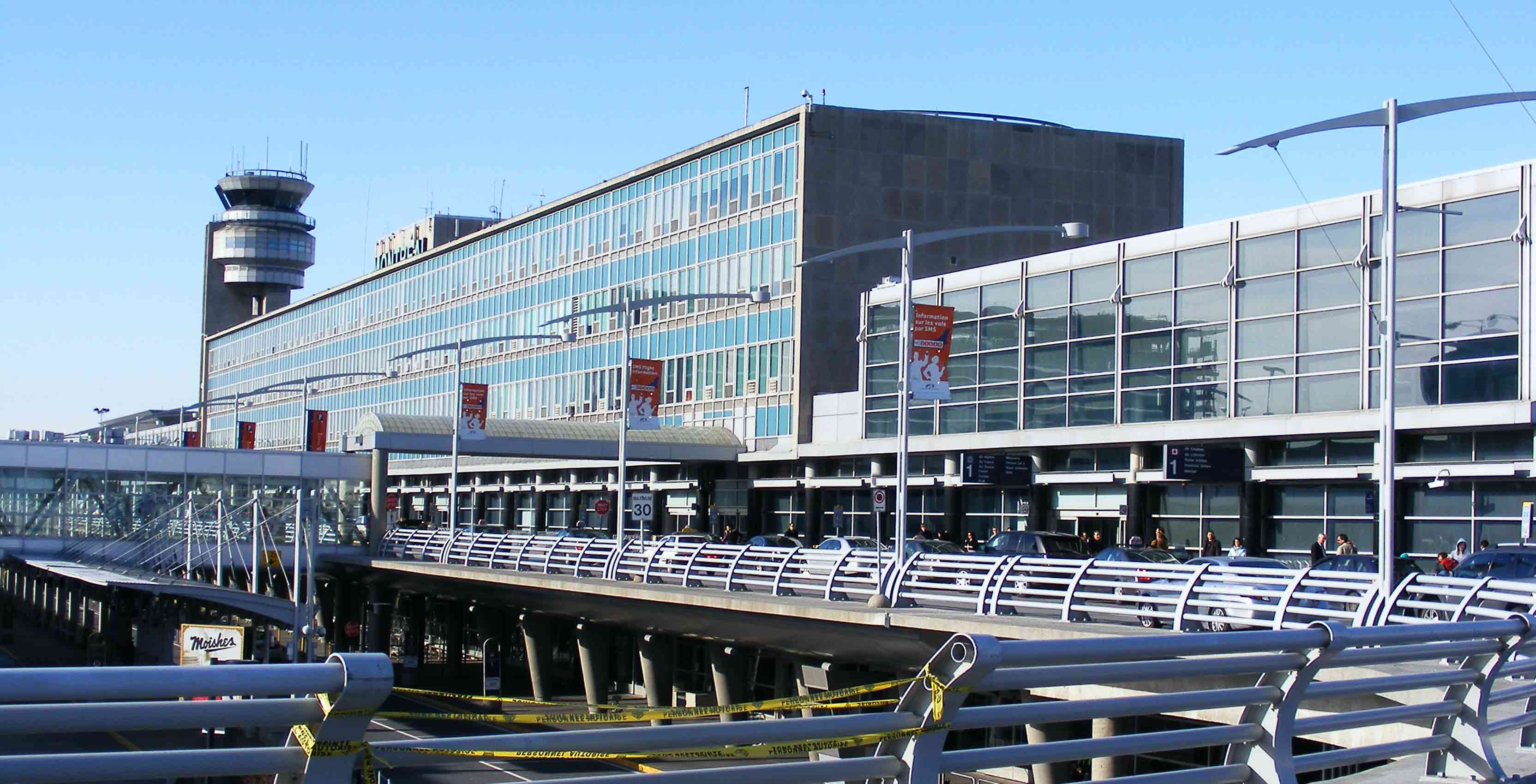 After finding evidence that cellphone spying devices called as IMSI catchers, also known by the brand name Stingray, were in operation around Parliament Hill in Ottawa, a CBC/Radio-Canada story has revealed it detected another such device in operation at Montreal’s Trudeau Airport on February 21st, 2017, while waiting for a U.S.-bound flight.

IMSI catchers mimic cell towers in order to trick nearby mobile phones in to connecting to them. Once connected, IMSI catchers can collect the data being transmitted from the phones, which could include location, calls, SMS and subscriber identity keys.

The reporter detected the device through the use of a CryptoPhone, made by German company GSMK, which looks just like a regular smartphone and emits an alert when a fake cellphone antenna connects.

According to the U.S. supplier of the CryptoPhone, ESD America, the connection detected in the Trudeau airport was tracking the phone and “almost likely” had the ability to listen to calls in real-time. The supplier also informed Radio-Canada, in response to the question of who might be operating such a device, that it could be “Your government, or any other government.”

An anonymous security expert from a federal agency told Radio-Canada that some possible suspects behind the deployment of the surveillance device could be the Montreal Police, the RCMP, CSIS or U.S. Customs Officers. In response to its questions, police and intelligence agencies refused to respond to Radio-Canada’s request for comment on investigative techniques.

There have been known instances of Canadian police services using IMSI catchers, however, including a notable incident revealed in April 2016 that showed IMSI catchers have been used by the RCMP since 2005 and could impede 911 calls.

Quebec’s provincial police stated that it did not have an IMSI catcher — but wouldn’t comment on whether it borrows equipment from other forces. Transport Canada and Aéroports de Montréal, the corporation that runs the airport, also said they don’t use IMSI catchers, and the U.S. Embassy refused to comment.