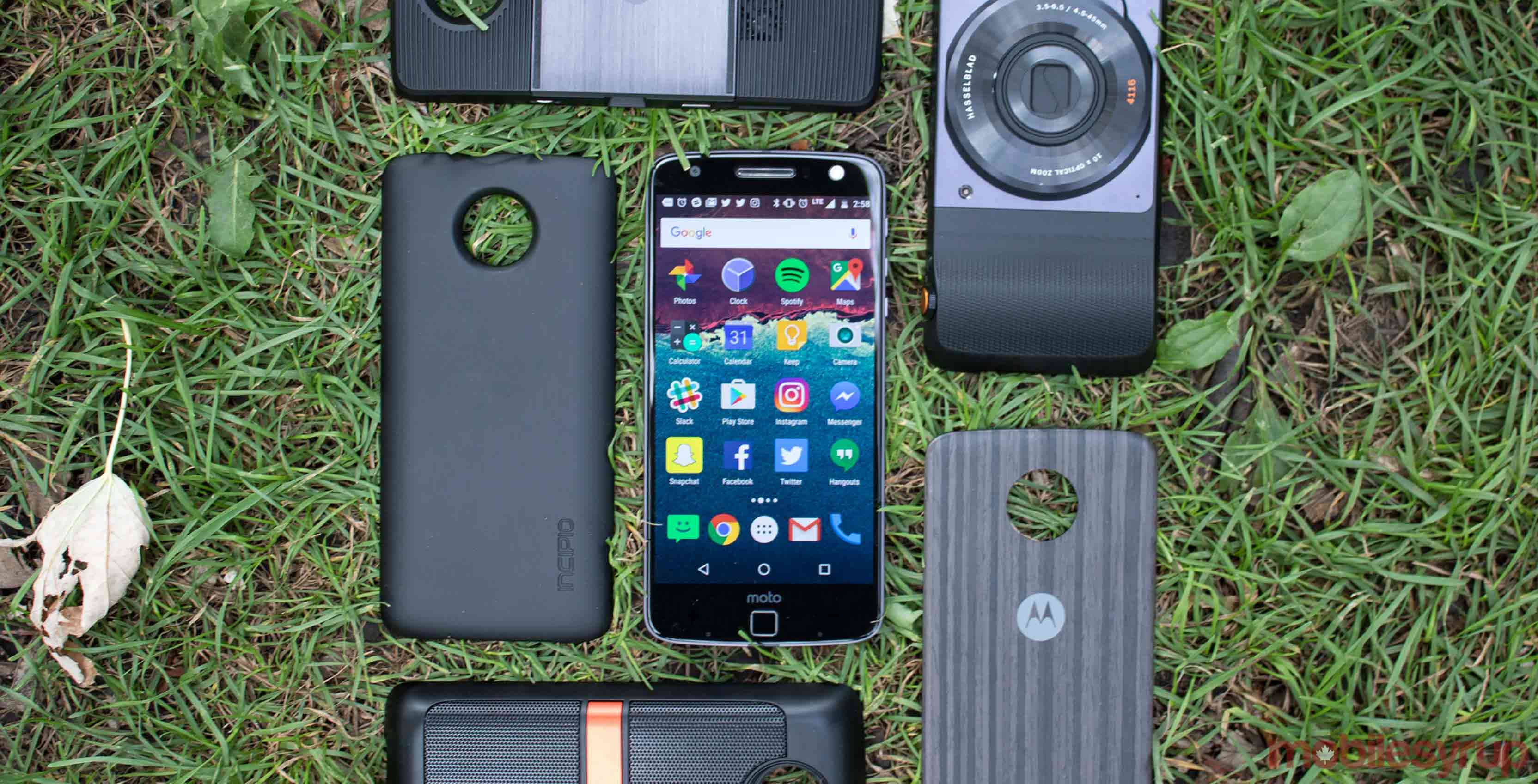 It looks like it’s Moto time all over again.

Evan Blass has been a reliable source and leaked almost all the major Android brands this year, such as the Samsung Galaxy S8, Sony Xperia XZ Premium and the LG G6.

The Moto Z2 is the successor to Lenovo’s Moto Z, a smartphone that utilized the company’s “Moto Mods.” Moto Mods are attachable modules such as a JBL speaker and a battery pack that can be attached to the back of the Moto Z.  Unlike the LG G5’s ‘Friends,’ Moto Mods can be changed without having to remove the phone’s battery.

One question that arises with the Moto Z2 is if Motorola will stick with its strategy surrounding modular Moto Mods. The Moto Z was released June 6th 2016, so it’s likely that that we’ll learn more about the still unannounced smartphone in the coming months.