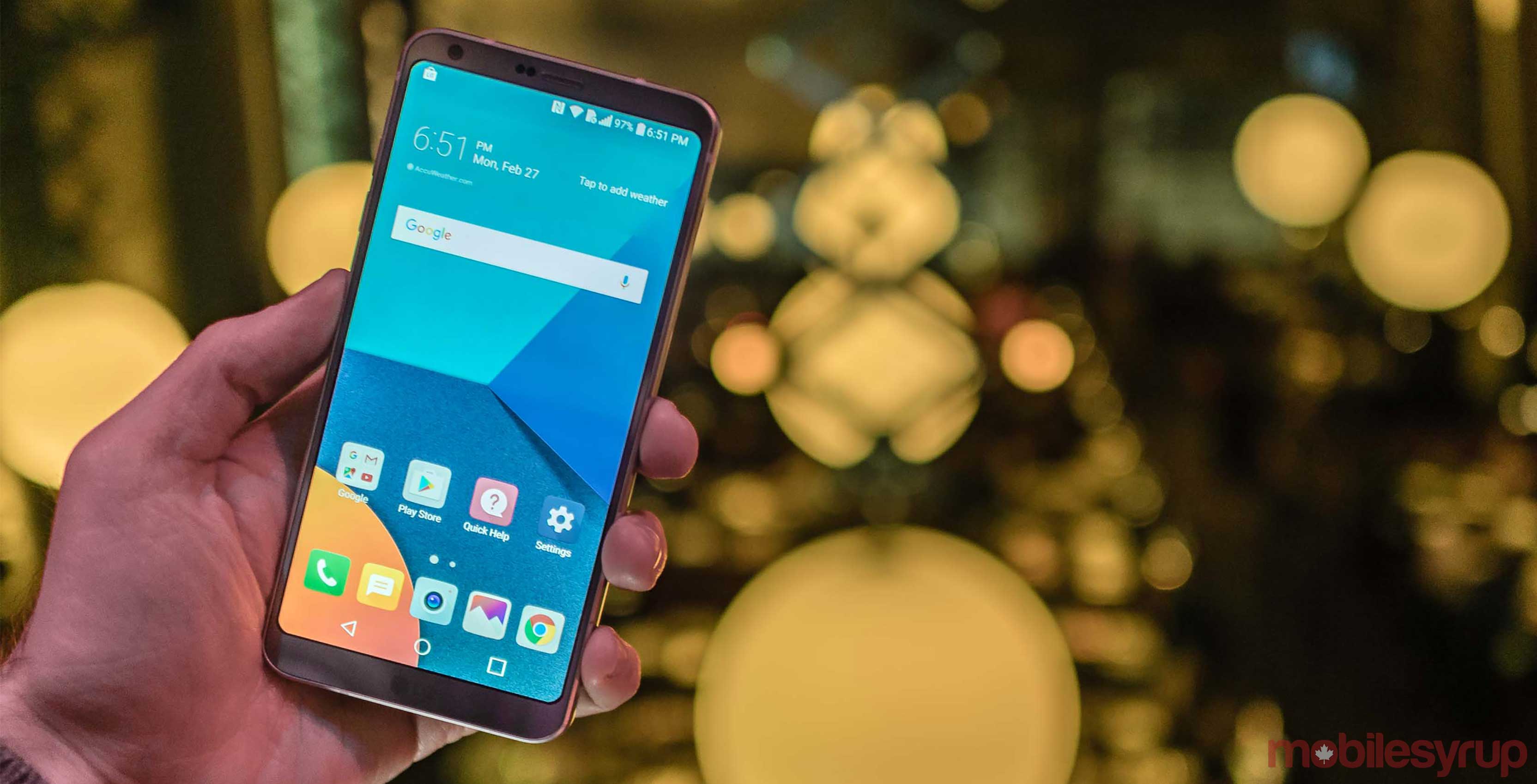 Prior the official Canadian launch of the G6, LG has already released a software update for its latest flagship smartphone.

Even though the G6 doesn’t officially release until April 7th, some users already have their hands on the device because many Canadian carriers are selling the G6 more than a week early.

The update doesn’t show up on LG Canada website as of yet and is most likely supposed to be a pre-launch software update.