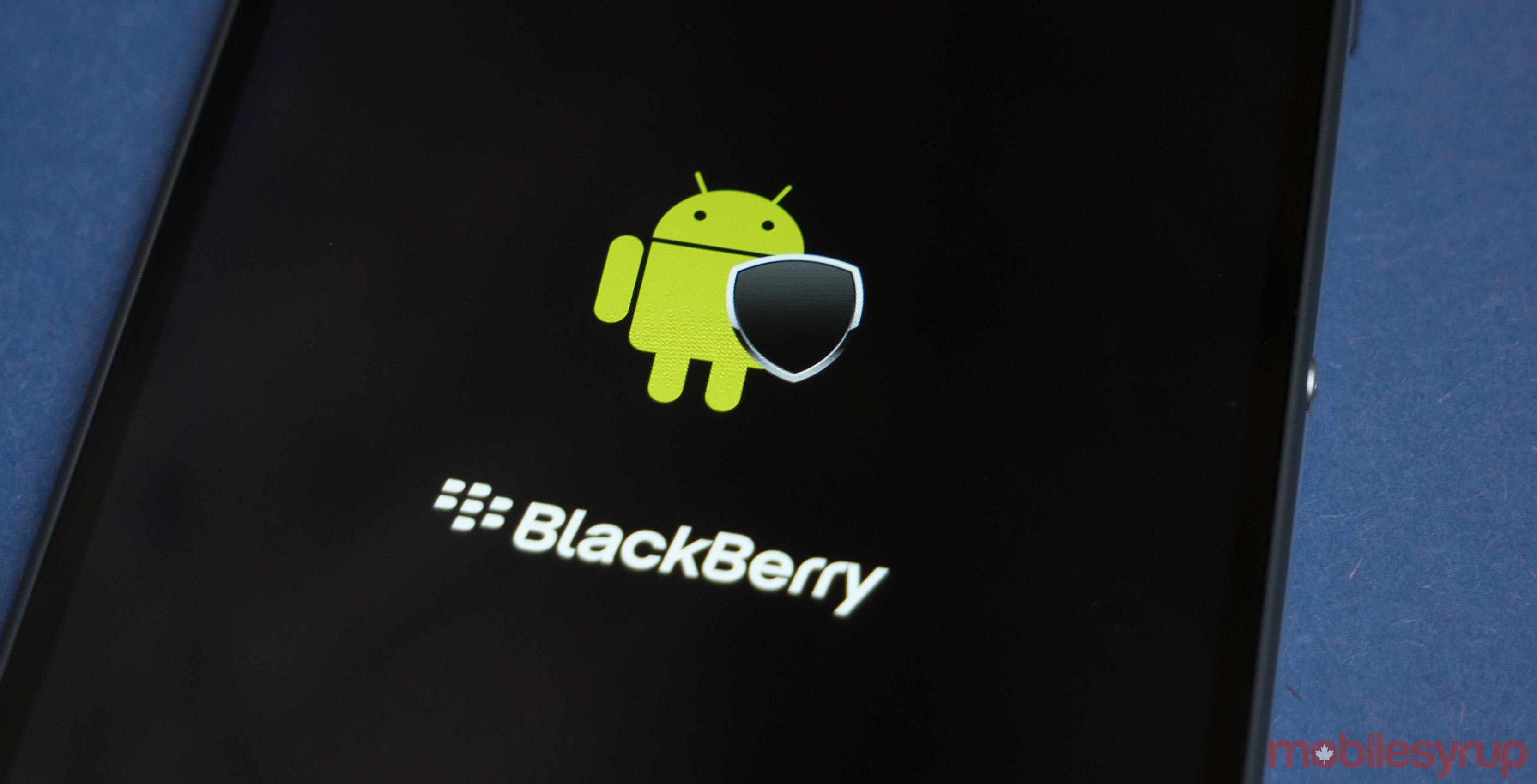 Following the release of the company’s fiscal Q4 2017 results, BlackBerry has announced its intention to expand its licensing agreements into the Enterprise of Things market.

For reference, BlackBerry defines Enterprise of Things “as the network of intelligent connections and endpoints within the enterprise that enable products to move from sketch to scale. It is a collection of devices, computers, sensors, trackers, equipment and other ‘things’ that communicate with each other to enable smart product development, distribution, marketing, and sales.”

In 2016, BlackBerry was on a mission to shift to become a software company and shed its history and the overhead related to being hardware-focussed. This resulted in the company signing a licensing agreement  with TCL Communication, PT BB Merah Putih and Optiemus Infracom. To-date, we have seen the BlackBerry KEYone and the BlackBerry Aurora smartphones.

To forge forward, BlackBerry is seeking additional partnerships that could include tablets, wearables, medical devices, appliances, point-of-sale terminals and other smartphones.

John Chen, Executive Chairman and CEO at BlackBerry, said, “We have taken a long-term and thoughtful approach to our licensing strategy, which includes an expansive view of the entire Enterprise of Things ecosystem. As part of this strategy, we will work with a wide range of manufacturers to integrate BlackBerry Secure software into both BlackBerry-branded and co-branded devices.”

Remember the ill-fated BlackBerry PlayBook? Well, it seems there might be an appetite for a new BlackBerry-branded tablet in the works.

“One of our partners get very excited to build a tablet, which based on Android, and so — and they wanted us to give them the portfolio rights to do that, and I’m interested in that because I’m going to get royalty for every piece of tablet they ship,” said Chen during the quarterly earnings calls.