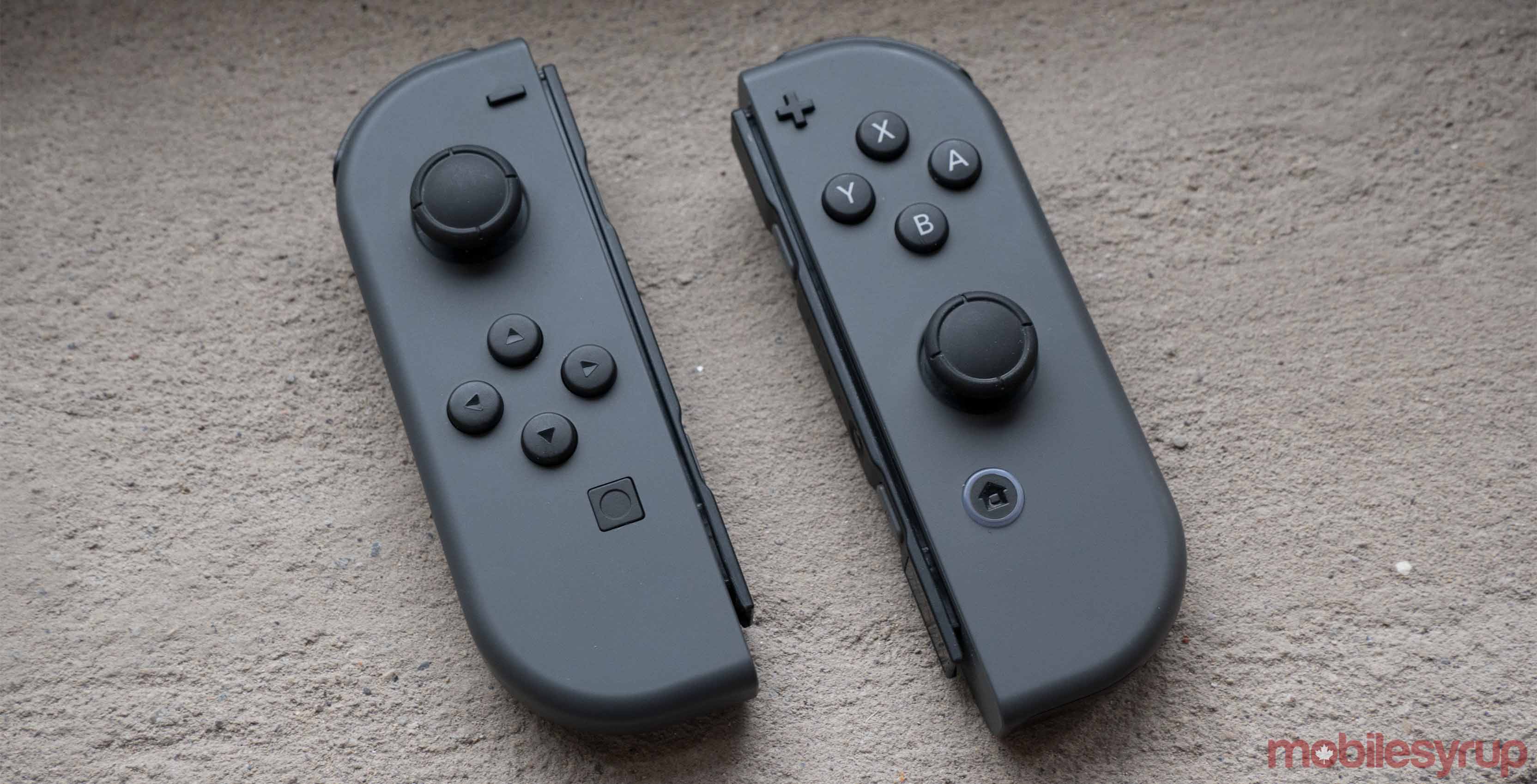 Adding to the wash of issues the Switch has experienced since launch, including dead pixels and the left Joy-con frequently disconnecting, some owners of Nintendo’s new console are reporting that they’re experiencing signal-related Wi-Fi problems with the system.

The Switch’s wireless chip is a Broadcom BCM4356, according to an iFixit’s recent teardown of the console, which supports 802.11ac Wi-Fi on 2.4 GHz and 5 GHz bands.

Nintendo’s troubleshooting website recommends people experiencing network connection related errors codes move the Switch closer to their router, or to a different location in their home.

“I noticed I was only getting one bar connection from my bedroom which is about 10 metres from the router.”

Other issues report problems with both the Switch’s 5 Ghz and 2.3 GHz signal.

“Both 5 ghz and 2.4 ghz report 2 bars signal despite being metres from the router across the room,” writes user ‘Lucifon’ on NeoGAF,” stating that the Switch is getting just 50MB/s on 250Mbps connection. “The XB1 and PS4 right next to the Switch both get 100 percent WiFi connections.”

Similar to the other hardware issues related to the Switch that have been uncovered since launch, it’s impossible to tell how widespread the Wi-Fi problem actually is.

I’ve personally only encountered Wi-Fi issues with the Switch when trying to play Super Bomber Man R online. I’ve experienced significant lag with the game when attempting to play multiplayer, despite the fact my Switch was connected to a relatively high-speed Wi-Fi network.

It’s also worth noting that I have experienced similar issues with other consoles, including the Xbox One, though in that case problem eventually solved itself when I moved the system to a new location in my apartment.

Are you a Switch owner that’s experienced Wi-Fi related issues with the console? Let us know in the comments section.