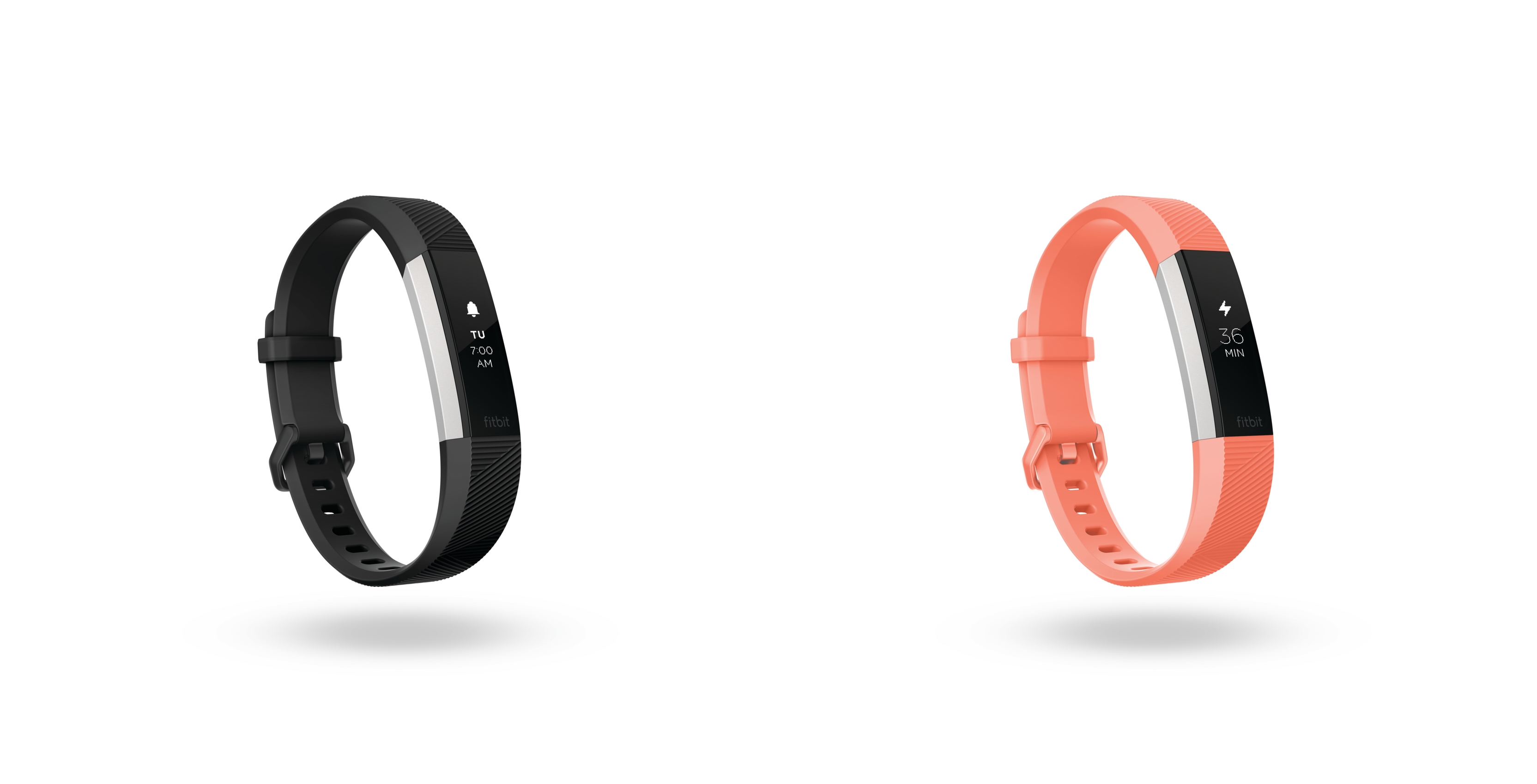 Fitbit has announced its latest fitness tracker, the Alta HR. Much like when the company updated the Charge, Fitbit has made its PurePulse heart rate tracking technology the new standard when it comes to the minuscule Alta.

According to Fitbit, achieving this feat was no small task. The San Francisco-based company says it spent the majority of the past year re-engineering its PurePulse chip to make it small enough to fit inside of the Alta’s diminutive frame. Thanks to the added feature, the Alta is now the slimmest Fitness tracker to feature heart rate tracking on the market.

The addition of the tech means Altra HR users will be able to track continuously and record their heart rate throughout the day. During workouts, users will also have access to more accurate calorie burn data. Like the Charge 2, the new Alta displays this information in real time, and users can take advantage of Fitbit’s heart zones feature to optimize their workout to ensure optimal calorie burn. 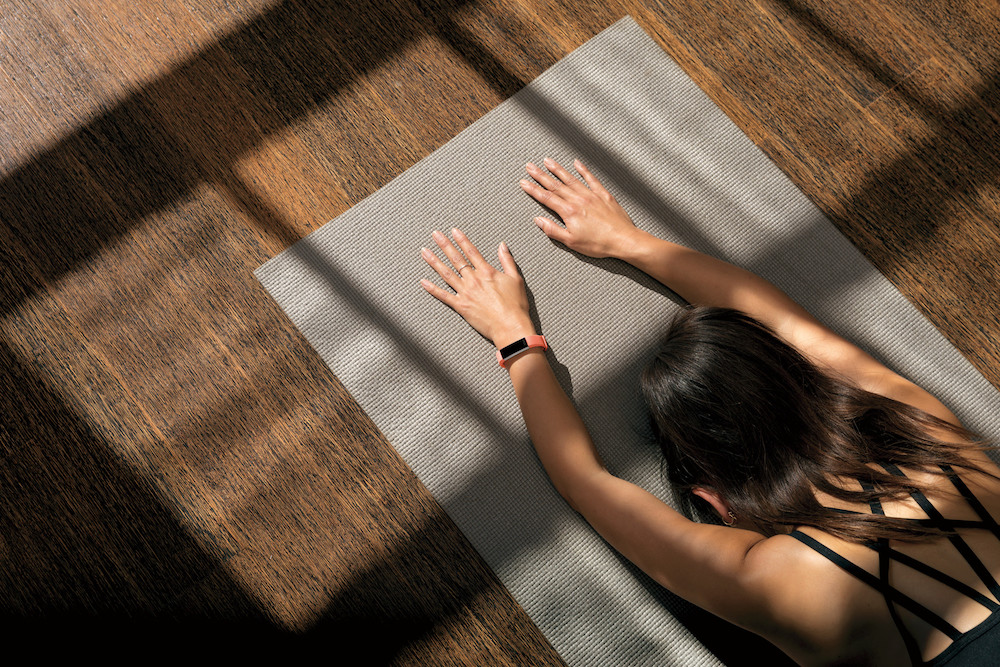 Last but not least, the added tech makes the Alta HR significantly better at tracking users’ sleep habits; in fact, Fitbit announced several new sleep tracking features to go along with the hardware update (more on those later).

Besides the added heart rate sensor, the new wearable features improved battery life. According to the company, the Alta’s battery is now rated to last a full seven days, instead of just five. Fitbit has also redesigned the device’s clasp to make it more comfortable and easier to adjust.

In terms of the sleep tracking features I mentioned earlier, Fitbit has developed a new algorithm that’s able to precisely track users’ sleep stages. The wearable will give users an exact breakdown of how much of their previous night sleep they spent in light, deep and REM sleep. A panel of three experts spent two years helping the company develop analytics and suggestions to give to users based on their sleep data. These new features will also come to the Charge 2 and Surge smartwatch courtesy of an update to the Fitbit mobile app.

The Alta HR will start shipping in Canada in early April. Major Canadian retailers such as Amazon.ca, Best Buy, Indigo, London Drugs, Sports Check, The Source and Walmart will carry the wearable. Available in black, blue gray, fuschia and coral, the Alta HR starts at $199.95 CAD in Canada.