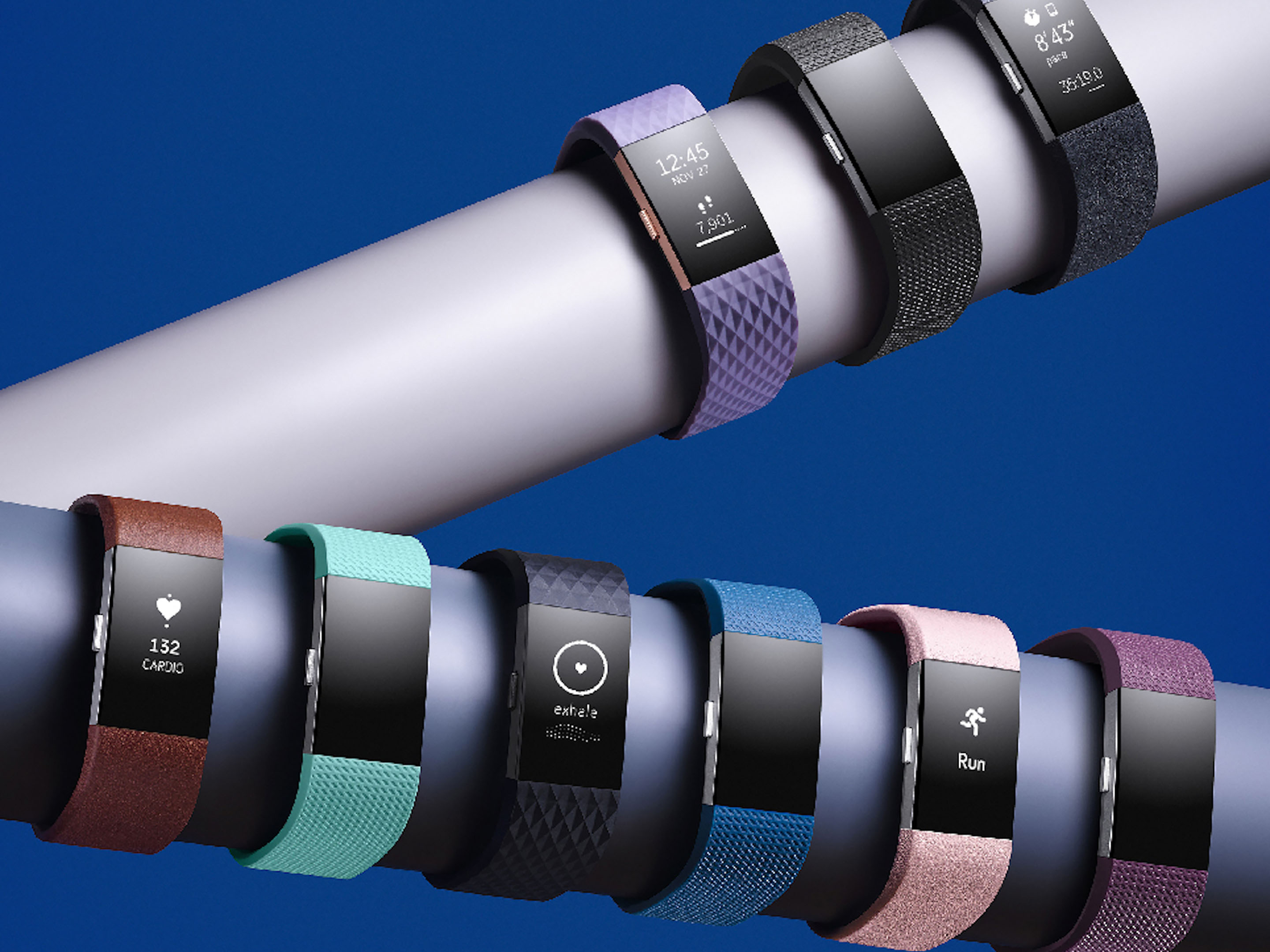 The Charge 2, priced at $199.95 in Canada, represents, a streamlining of Fitbit’s wearable lineup. In contrast to the original Charge and, there’s just one model now, and it comes with the company’s PurePulse heart rate tracking technology built-in, no need to pay extra for to get the HR model.

Besides the built-in heart rate tracker, the Charge 2 features a display that is four times larger than the one found on its predecessor. The main story here, however, is the enhancements Fitbit has made to its software. 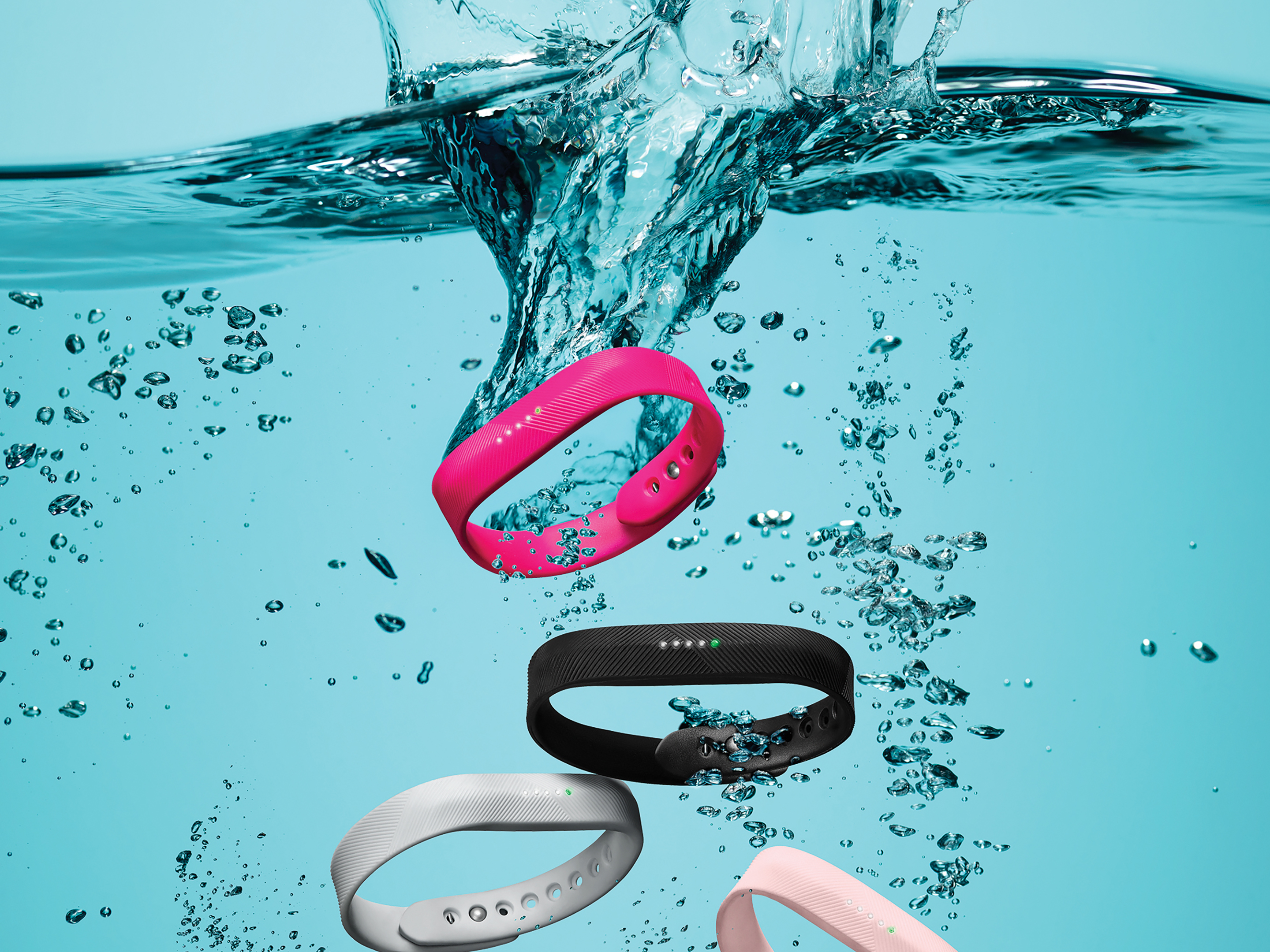 For instance, using data collected by the Charge 2, the updated Fitbit app is able to provide a snapshot of the user’s current cardio fitness level. It does this by estimating peak oxygen uptake — otherwise known as V02 max, a stat that’s considered the single best measure of a person’s cardiovascular health. The app will then provide feedback on how to improve this metric over time by suggesting changes to one’s cardio routine.

The Charge 2 is also capable of helping users develop a meditation practice with a new feature called ‘Relax.’ After picking between a two-minute and five-minute exercise, the Charge 2 examines the user’s heart rate to recommend a personalized breathing rate, which it helps the user achieve by showing visual cues.

Other new features include a connected GPS mode, which allows the Charge 2 to pull GPS data from the user’s smartphone, and a new interval mode, which users can use to track circuit training. Returning features include automatic multi-sport tracking, sleep tracking and activity reminders. 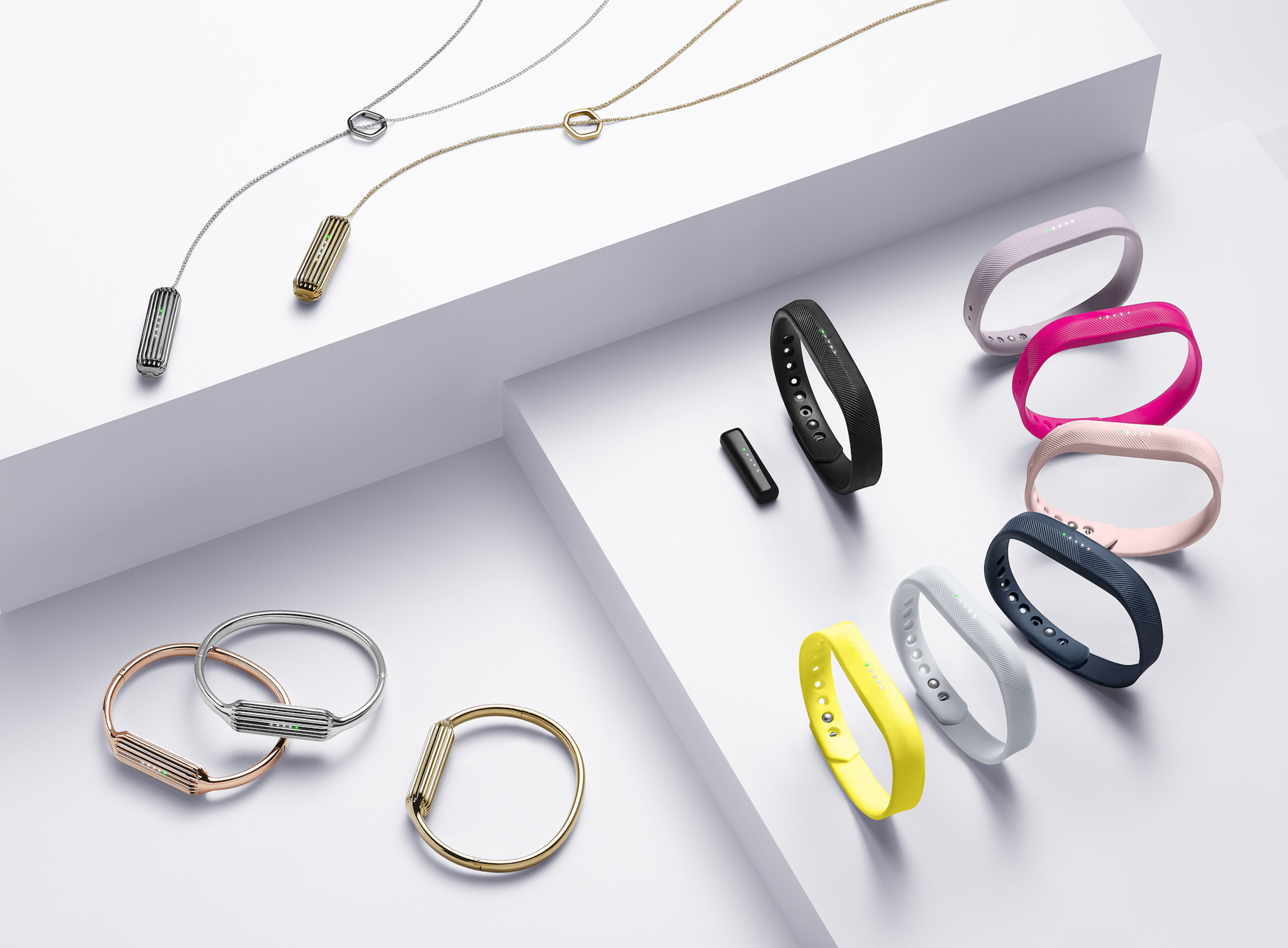 Fitbit has also refreshed its Flex wearable. Priced at $129.95 in Canada, the Flex 2 is 30 percent smaller than its predecessor and features a number of interchangeable bands, with several coming from notable designers like Tory Burch. It’s also Fitbit’s first wearable aimed at swimmers, with the ability to resist water up to a depth of 50 metres, and automatically track swimming exercises. The company has also reworked how the Flex’s display works. It now displays information using a colour coded system.

Both the Charge 2 and Flex 2 are available to pre-order starting today on the Fitbit website. Tomorrow, major retailers across the country, including Best Buy, Indigo, London Drugs and The Source will also open pre-orders. Fitbit says it expects the two wearables to be widely available in Canada in September and October.