Samsung Galaxy A5 will retail for $500 in Canada 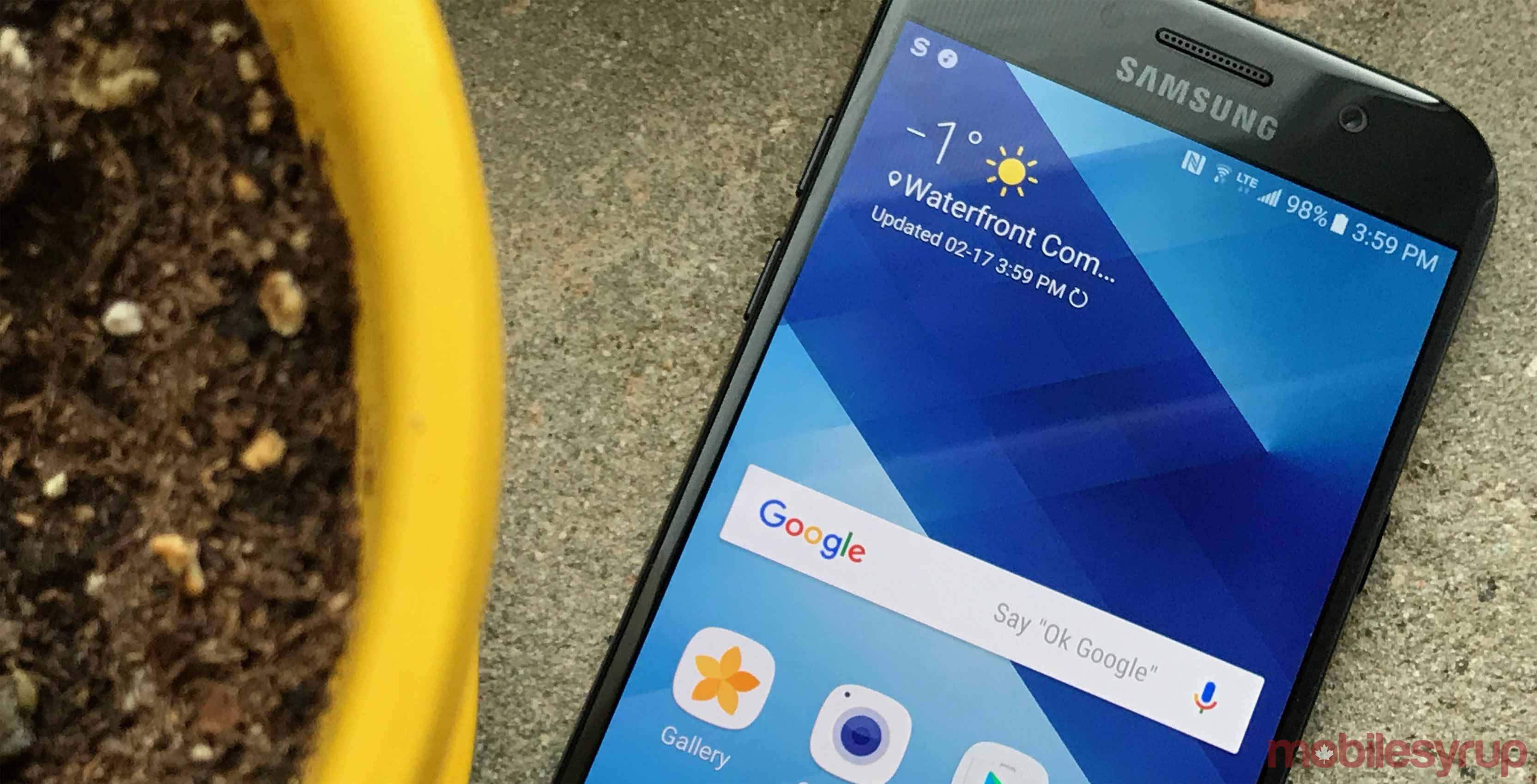 While many Canadians are waiting for Samsung to unveil the Galaxy S8, the company will first release the 5.2-inch Galaxy A5.

Samsung hasn’t announced when it plans to release the A5 in Canada. However, an internal document obtained by MobileSyrup reveals the A5 will cost $499.99 off contract. It’s expected that the handset will be available at several Canadian carriers, including Bell, Telus, Rogers and each carrier’s associated sub-brands.

Here are the complete specs of the A5 and we’ll update you once we learn more.