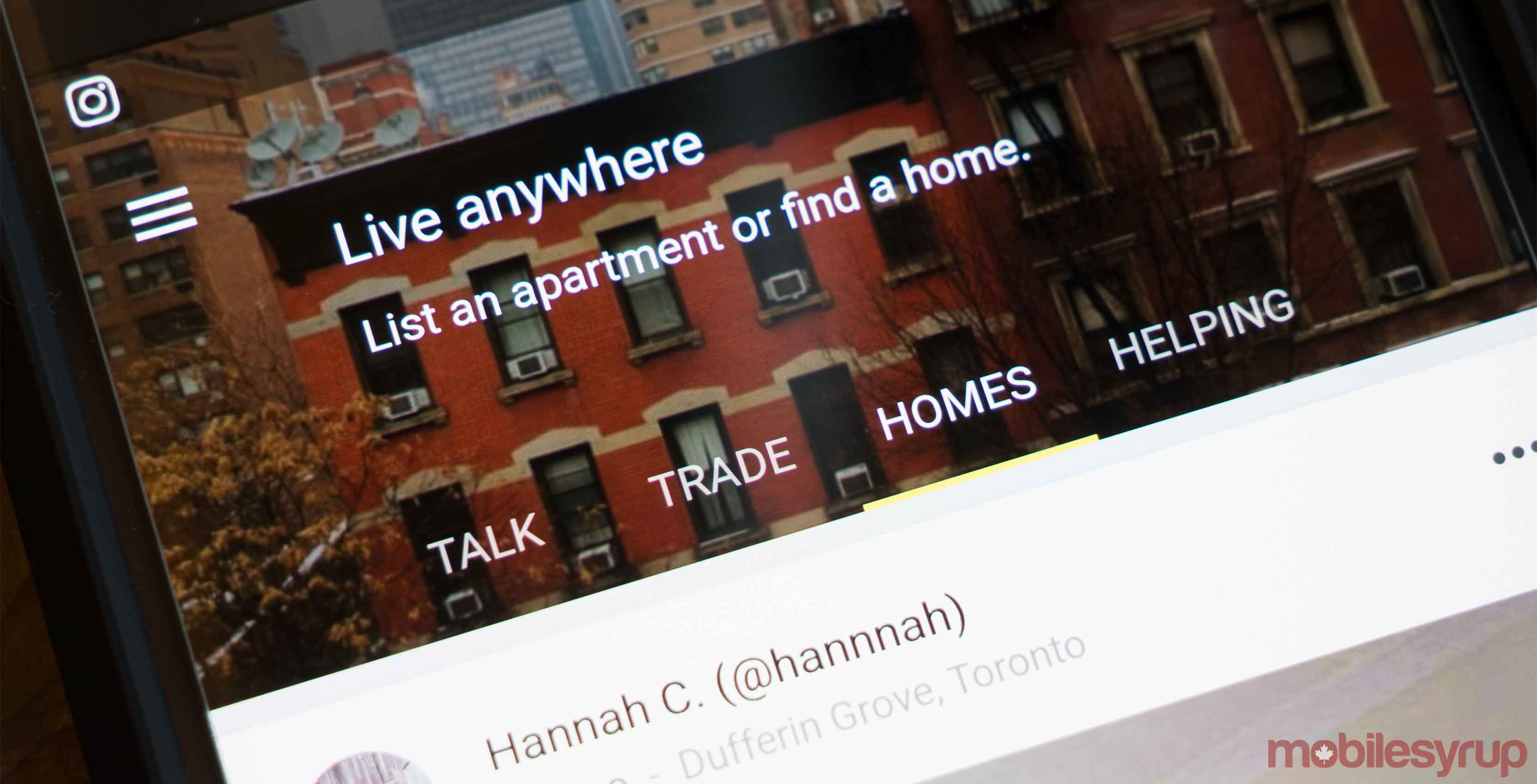 Toronto-developed bartering app Bunz has announced that it’s expanding its services through a new update.

The app is available for free on iOS and Android and now sports a novel, sleek multiple-feed user interface. Users can swipe between feeds to access different streams of content, with the flow of posts tailored to make publishing and finding posts easier.

The Toronto-based startup originally launched as “The Bunz Trading Zone Facebook group” in 2013 and has since been integrated into app, which is now available in over 250 cities around the world. The company says that over 50 percent of users are located in Toronto, with many others in Ottawa, Vancouver, Montreal and Edmonton. The group has amassed over 60,000 members, leading to nearly 2,000 people meeting in person every day, according to Bunz. 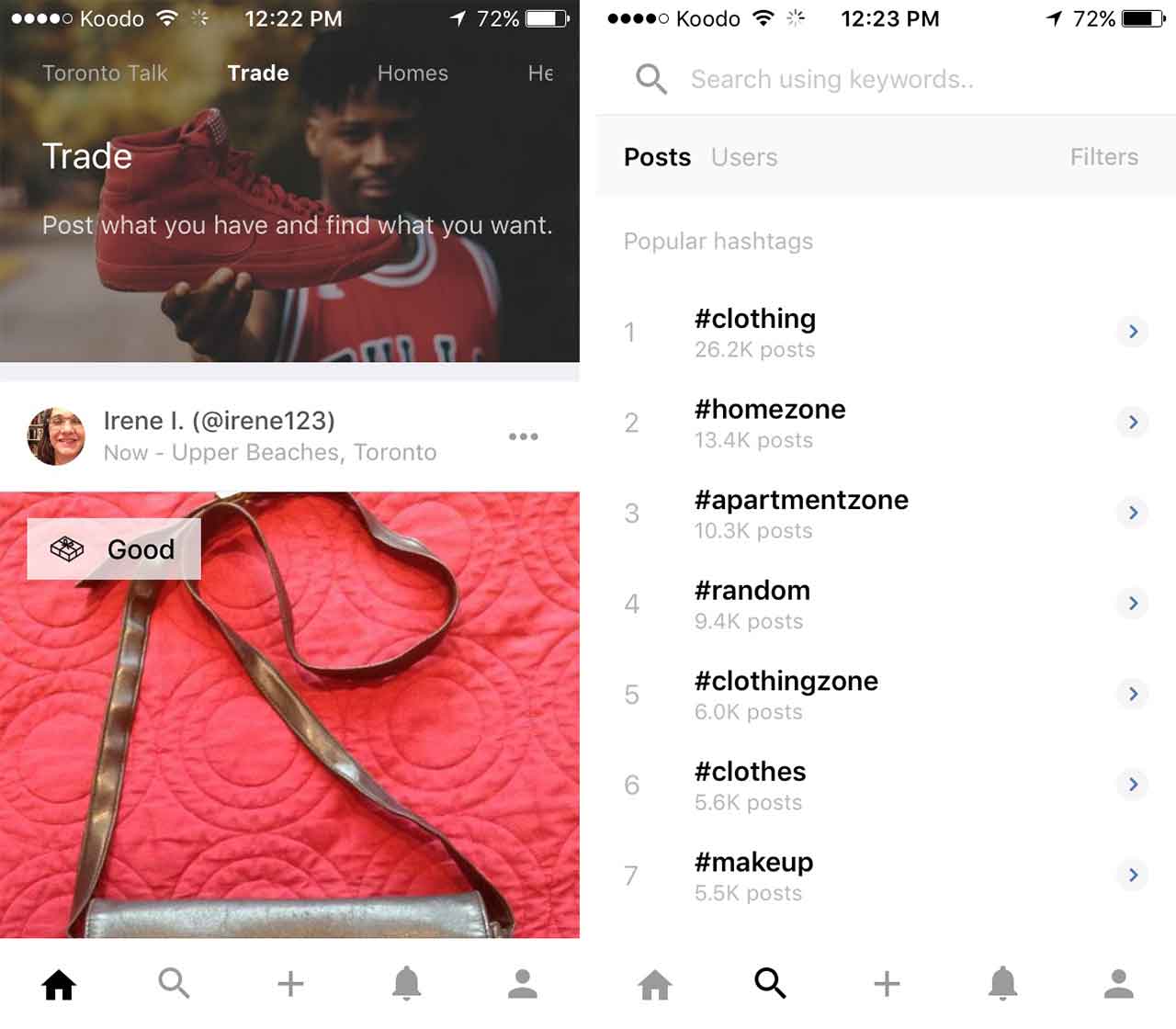 In the new update, individual Facebook groups are now presented as feeds, which are collectively referred to as ‘The City Network.’ There is a feed for general discussion, or non-trade posts, with others in users’ respective local cities (in Toronto, for example, it’s labelled ‘Toronto Talk’). ‘Trade’ is now a dedicated feed, and there is also a separate feed for house hunting called ‘Homes,’ and one for questions, called ‘Helping.’

Bunz says there are plans to add a feed for job hunting, in addition to user-created feeds for niche interests such as internet memes or knitting. Tentatively planned for the summer is another feed called Experiences, wherein members can offer their skills for sale, such as through a tour of the neighbourhood or a cooking class.

However, while the app is receiving ongoing support, the company says that it will no longer be accepting new members to its Facebook group. “We have such a greater vision for Bunz, and we really want to focus on that,” Bunz founder Emily Bitze told CBC. “And to be honest, we haven’t been able to give the Facebook group the attention it deserves.” She said that Bunz isn’t sure what it’s going to do with the group. “At the end of the day, we’re not really in control of our group there,” she said. “We’re just tenants in Facebook’s house.”

The company, which currently has 13 full-time employees, notes that it’s still working on the update to the app, as some features are unavailable at the moment.

Bunz can be downloaded on iOS and Android devices.