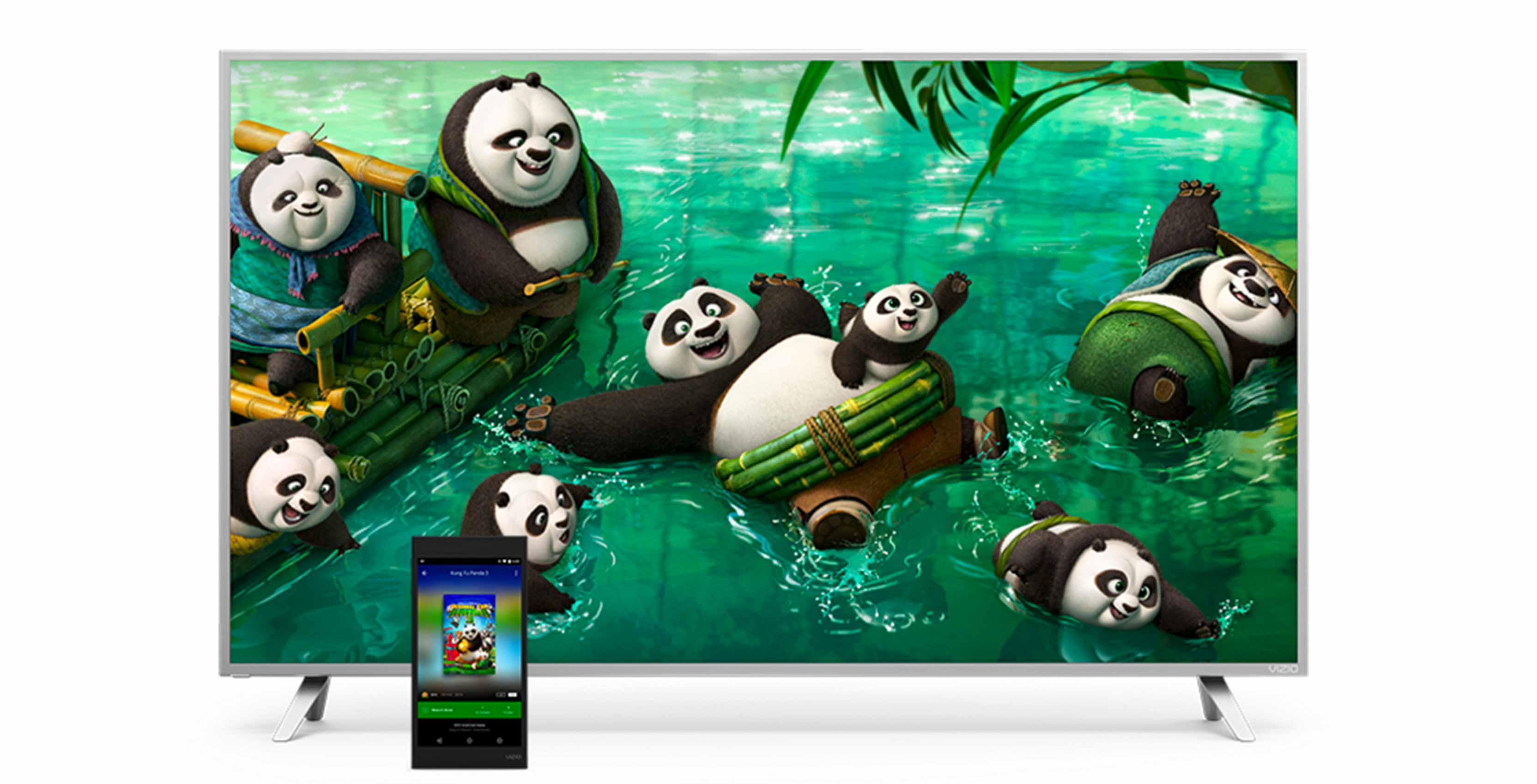 Vizio, a still relatively unknown television manufacturer, has a reputation for releasing great TVs that often rival the quality of big name brands like Samsung, LG and Sony, without costing as much.

Unfortunately for Vizio’s growing reputation, as well as for customers that own the manufacturer’s smart televisions, the Federal Trade Commission (FTC) has ruled that the company has misled users regarding what data its smart televisions collect.

Vizio has agreed to pay out $2.2 million USD in penalties, including $1.5 million to the FTC and $1 million to the New Jersey Division of Consumer Affairs, with $300,000 suspended.

The legal battle stems from Vizio’s “Smart Interactivity” feature, which the company says, “enables program offers and suggestions.” To those who are unaware, this likely just sounds like Vizio analyzes user watching habits and then recommends similar content and apps, though this is not what was actually happening according to the FTC.

In February 2014, Vizio began tracking consumer data, according to the report, utilizing technology known as ACR that records viewing data on a second-by-second basis. Furthermore, ACR is enabled automatically on all Vizio televisions and customers are not given the option to opt out of the feature.

The company also tracked the IP addresses of every device and passed this information through a “data aggregator” that enables advertisers to track user behaviour across a variety of devices.

Then, in May of 2014, Vizio took this data and began selling it to third-party companies for audience measuring purposes in, and even bragged at one point that it “captures up to 100 billion data points each day from more than 10 million Vizio televisions.”

it’s important to point out that Vizio isn’t the only television manufacturer to track user activity. Samsung’s 2015 smart television privacy policy allowed its televisions to share audio recording from its voice recognition feature with advertisers, though the company also included obvious disclosures in its operating system.

Vizio can still collect your data

Per the court order, Vizio is now required to delete all data collected prior to March 2016, though it does not prevent the company from continuing to track user activity. Instead, Vizio now must just disclose that it’s doing so.

A statement from the company regarding the ruling reads as follows:

Even before today’s resolution was announced, VIZIO had addressed the concerns by updating online and onscreen disclosures. For example, the FTC Complaint acknowledged that VIZIO has sent onscreen notifications informing users about viewing data collection, reminding users of the option to turn this feature off or on, and educating users about the purpose and nature of its viewing data program.

While this ruling sets a precedent regarding smart television manufacturers being forced to disclose the tracking of their customer’s viewing habits, it’s likely not going to stop Vizio from knowing you just watched every season of the Hills in one week.