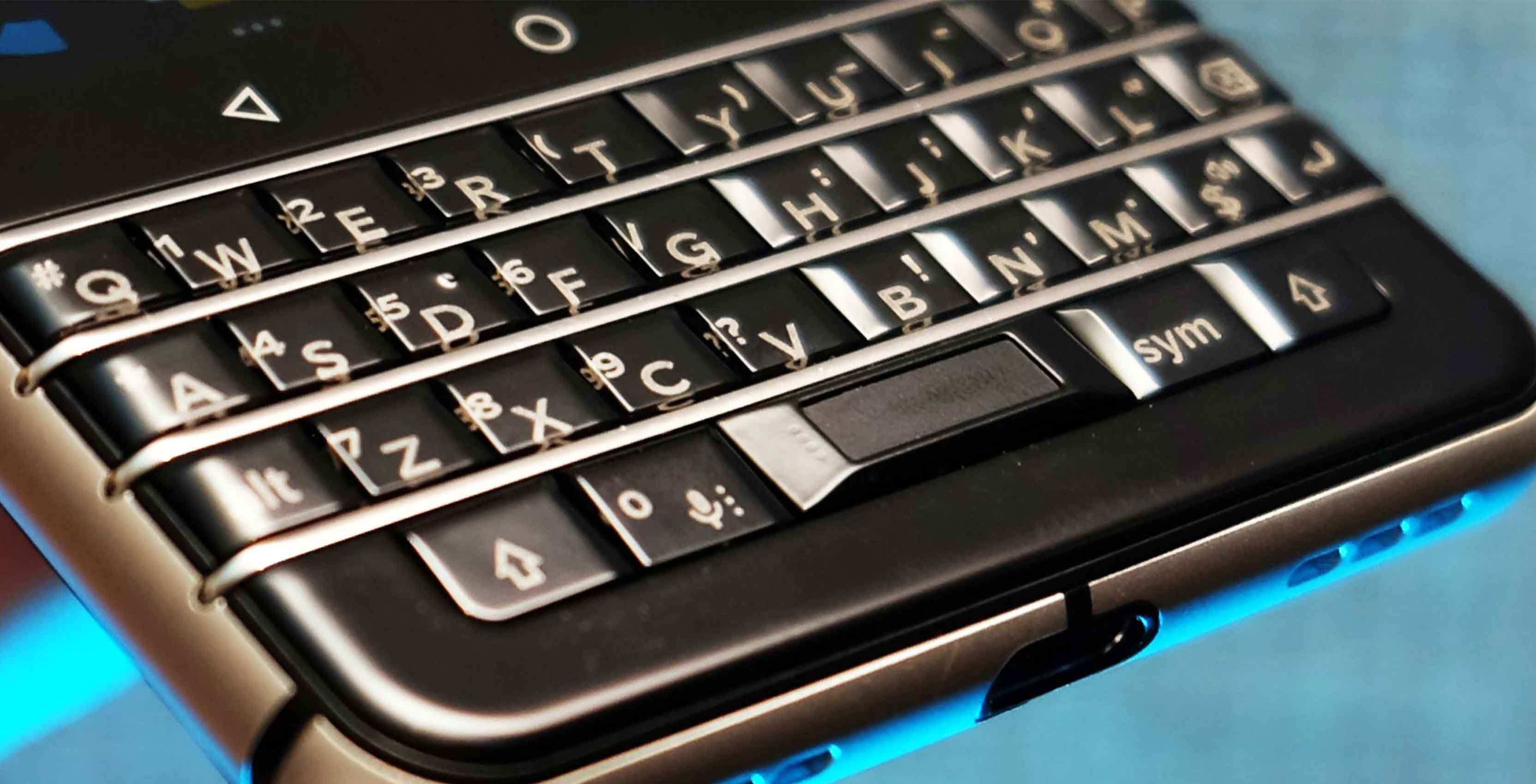 BlackBerry is aggressively pursuing its best chance at a future in the tech space: the software, enterprise and securities market.

In its most recent announcement, the company launched the BBM Enterprise software development kit (SDK) to allow developers to integrate secure messaging, voice and video capabilities into their applications and services. BlackBerry leadership claims it’s seen encouraging interest in the service from the ISV (independent software developer) community.

A software integration that doesn’t take over the app

“We are constantly innovating and looking for ways to leverage our legacy and expertise in secure mobility to solve real business problems,” said Marty Beard, COO of BlackBerry in a statement. “We are opening up a new revenue stream for the company with a fully cloud-based communication service that is designed to help developers, ISVs and enterprises meet the most demanding security and compliance requirements.”

Some of the capabilities being provided to developers include: secure messaging, including editing and deletion features; secure video calling; secure file sharing, including text, contact cards, data and location and secure push notifications.

The integration will run on a subscription-based model, though pricing for the BBM Enterprise SDK has yet to be revealed. The services will be offered though a fully cloud-based communications platform, which brings with it the robust security BlackBerry products have become known for.

This announcement comes to light just days after BlackBerry’s partnership with the Indian telecommunications company Optiemus was revealed. While these agreements were made with different distribution goals in mind, they seem to be crafted under the same software-first ambition

Consistent with push to software

While Optiemus will produce BlackBerry-branded DTEK50 and DTEK60 handsets and distribute them to the Indian, Sri Lankan and Bangladesh markets. The BBM Enterprise SDK has external parties subscribe to BlackBerry security software as an integration with existing apps and services.

Both of these agreements however, are examples of the company’s attempt to monetize core services of the BlackBerry brand, such as its enterprise focus and its commitment to security.

As a representative confirmed on a conference call, “The market is moving from SMS based consumer implementations. We’re really moving into the enterprise now. This is becoming mission critical, enterprise critical, security critical.”

Interestingly however, MobileSyrup reported last year that BlackBerry had given the RCMP access to its global encryption key. While the company’s enterprise suite and its consumer suite are separate entities, the question came up during a call with BlackBerry leadership on February 7th.

Marty Beard and other representatives went on to confirm that users would hold the keys to encrypt and decrypt certain conversations, which means that BlackBerry would not be involved in the decision to give any other party access to those keys.

The smartphone-turned-software-services company went on to reveal several use cases for the BBM Enterprise SDK. One ISV sees great potential in the location services, for example, since its operatives often venture into precarious work locations. Furthermore, BlackBerry sees the encrypted messaging service as extremely useful for physicians, who are bound by patient confidentiality and in need of a secure communications service.

Furthermore, this service will likely represent a new revenue source for BlackBerry, whose representatives wouldn’t go into details about earnings predictions.

The BBM Enterprise SDK will be available worldwide on iOS and Android this month.