Wind Mobile rebrands as ‘Freedom Mobile,’ will launch LTE Network on November 27 in Toronto and Vancouver 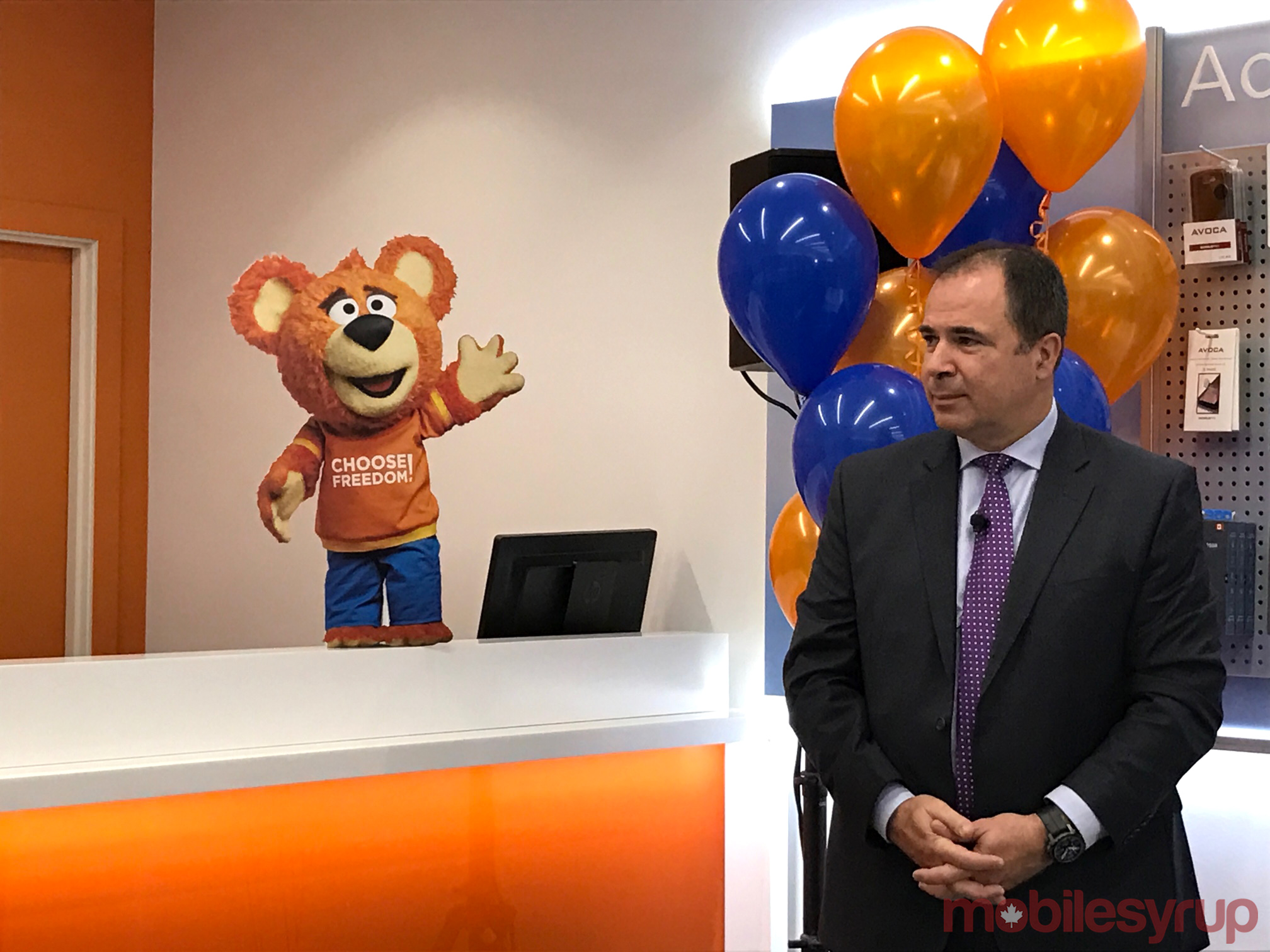 Wind Mobile has announced a rebranding, with the company now being named ‘Freedom Mobile.’

The Canadian telecom has also revealed that it will officially go live with its long-awaited LTE network in Toronto and Vancouver on November 27th.

LTE coverage will expand into the Greater Toronto Area and the Greater Vancouver area by spring 2017. Ottawa, Calgary and Edmonton will be included in the new LTE coverage area by spring 2017, with the remaining 3G coverage regions, which includes southwestern Ontario and the Hamilton-Niagara corridor, as well as Barrie, Kingston and Peterborough, being added by fall 2017. In addition, LTE roaming will be available in the U.S. and Canada in early 2017. 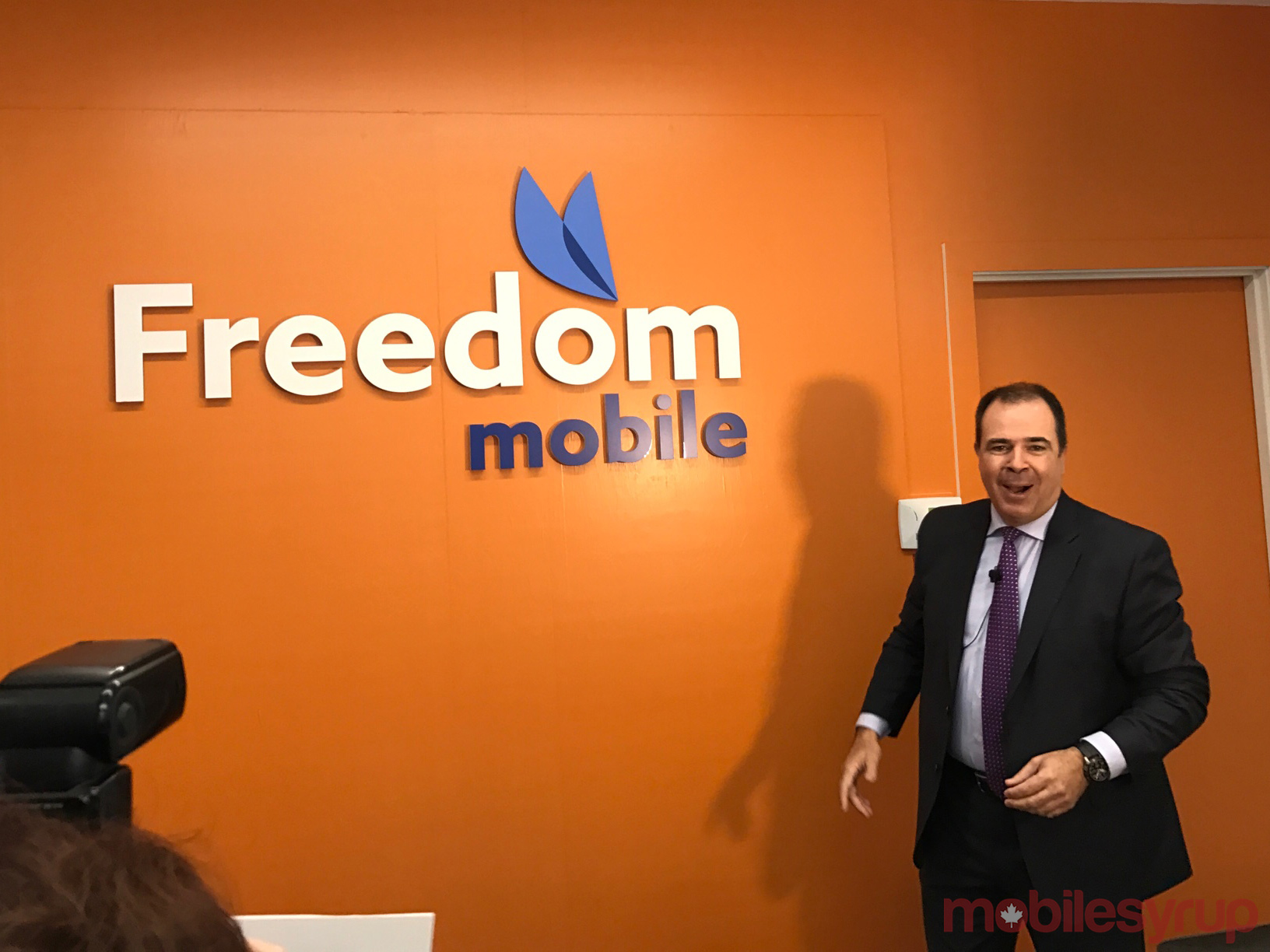 Freedom Mobile says it is leveraging the AWS-3 spectrum it purchased during the 2015 wireless spectrum auction to launch its new LTE network. For months Freedom Mobile, now formerly known as Wind Mobile, has teased its customers via Twitter with the impending launch of its LTE network, as well as through the release of the LG V20.

“We are extremely proud and excited to be launching LTE and giving our customers a service everyone can be proud of, ” said Alek Krstajic, the CEO of Freedom Mobile in a statement. “We owe a debt of gratitude to our one million customers who have stood by us. We will continue on our journey to keep improving our offering and remain the most competitively priced wireless service.” 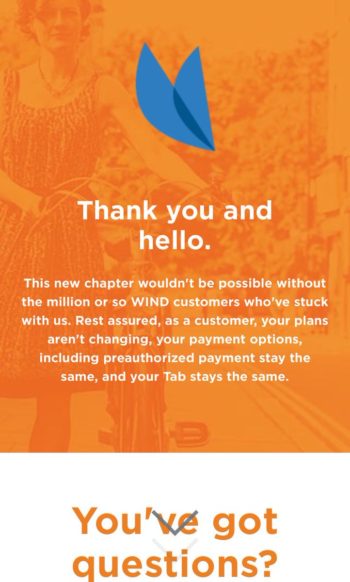 Wind’s Freedom mobile rebranding includes a new look and “tone of voice” that will be featured prominently at all of the telecom’s retail stores. Existing Wind Mobile customer accounts and rate plans will be transitioned to Freedom Mobile, including pre-authorized payments and other regular transactions, says the company.

Wireless launch plans for Freedom Mobile’s LTE network start at $45 and include unlimited calling to Canada and the U.S. and unlimited global messaging from within Freedom’s 3G and LTE coverage areas. The plan also includes 3GB of monthly data, with an additional 3GB of bonus data through to the end of January 2017, totaling at 6GB. 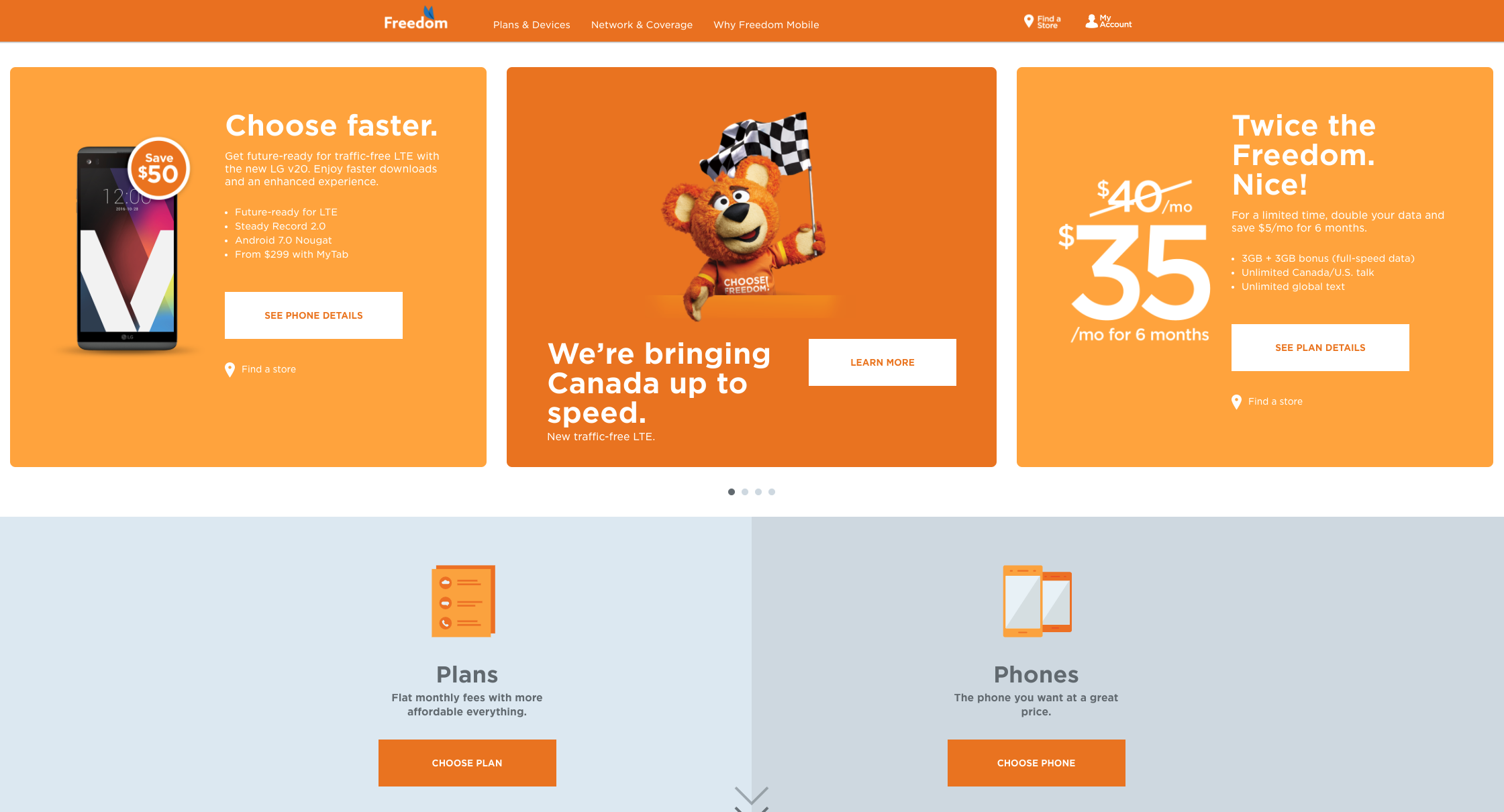 For full detailed on Freedom Mobile’s plan offerings, check out this link.