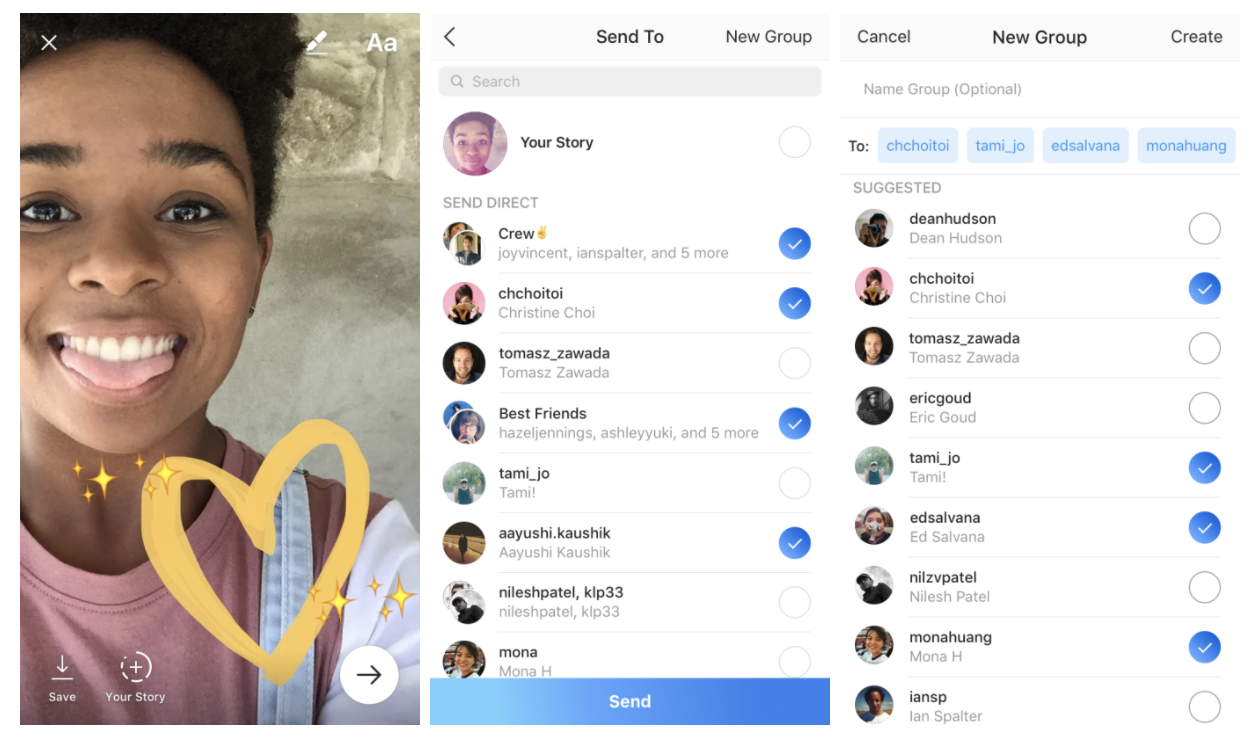 Following in its parent company’s footsteps, Instagram rolled out its live video update to a handful of users.

Unlike Facebook’s version however, live video on Instagram disappears when the stream is over, and is completely unavailable for further viewing. 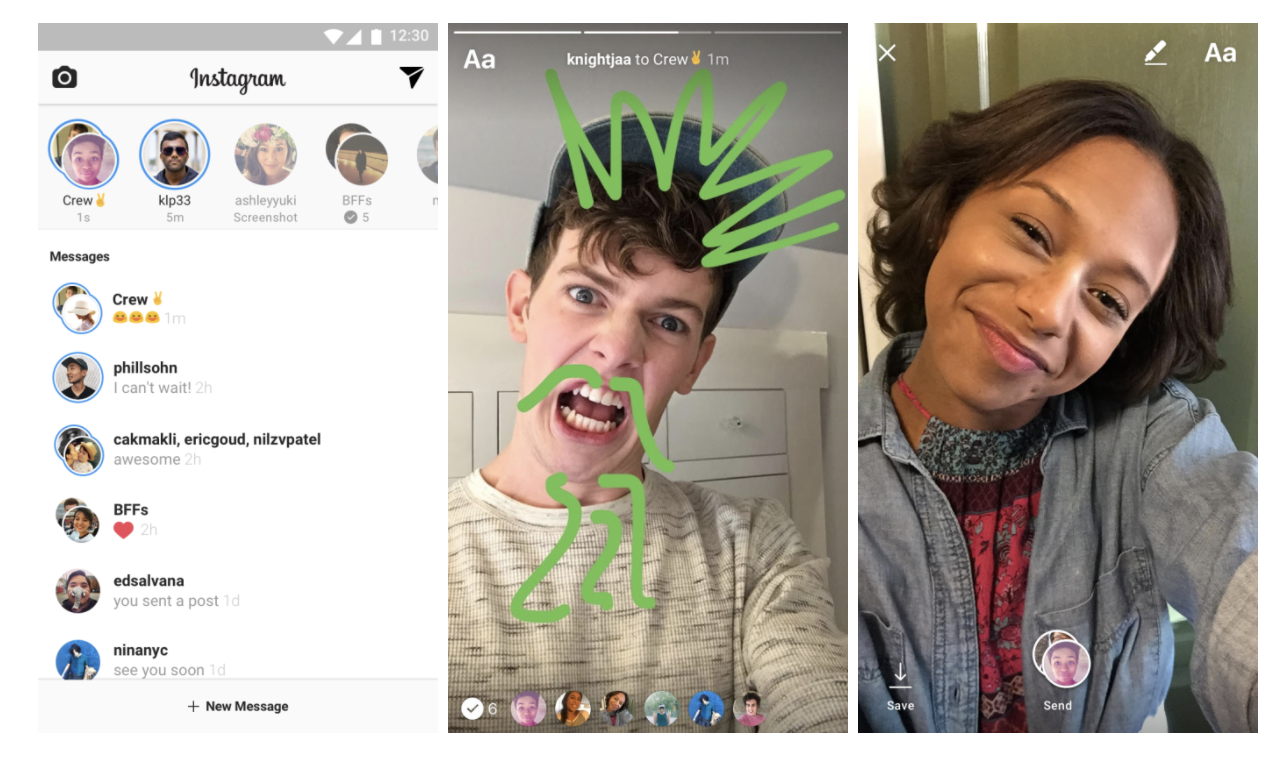 While this rings true to Snapchat’s mandate of disappearing content, Snapchat at least gives users some avenues to save content should they choose to do so, whether that be through screenshots, replays or the recently launched Memories feature.

When you go live in Instagram, the app will notify only a portion of your followers — those who interact with your photos and videos the most.

Facebook has struggled to popularize its Facebook live function, despite a huge marketing campaign and the issuing of millions of dollars to media outlets in a deal to produce live video. Most people simply don’t have a reason to broadcast themselves.

Instagram live video will launch with a small portion of users today and will be released to all users over the next few days.