Wind Mobile has renamed itself Freedom Mobile and revealed a specific launch date for its LTE network.

For years Wind Mobile’s 1 million wireless subscribers have been requesting that the carrier launch its own LTE network and improve its Canadian coverage. Effective November 27th, Freedom will go live with LTE in Toronto and Vancouver, with plans to rollout in Ottawa, Calgary and Edmonton by this coming summer.

Here are some interesting facts that you should be aware of regarding its “Traffic Free” LTE network: 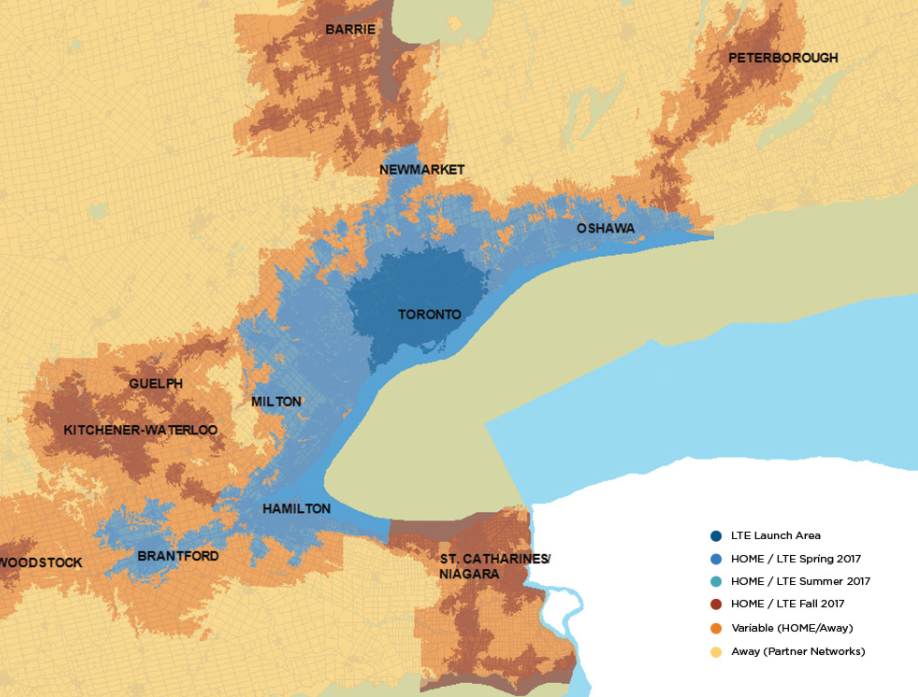 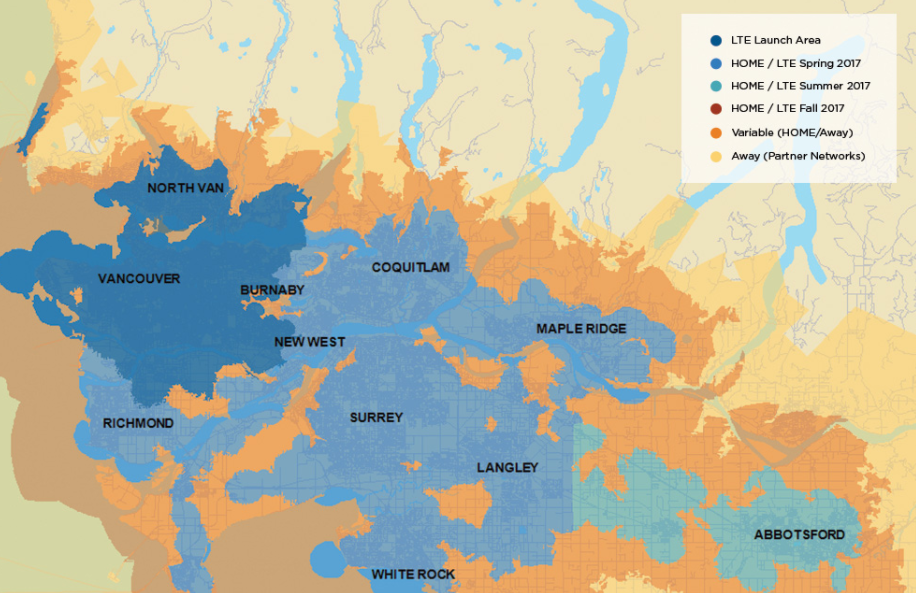