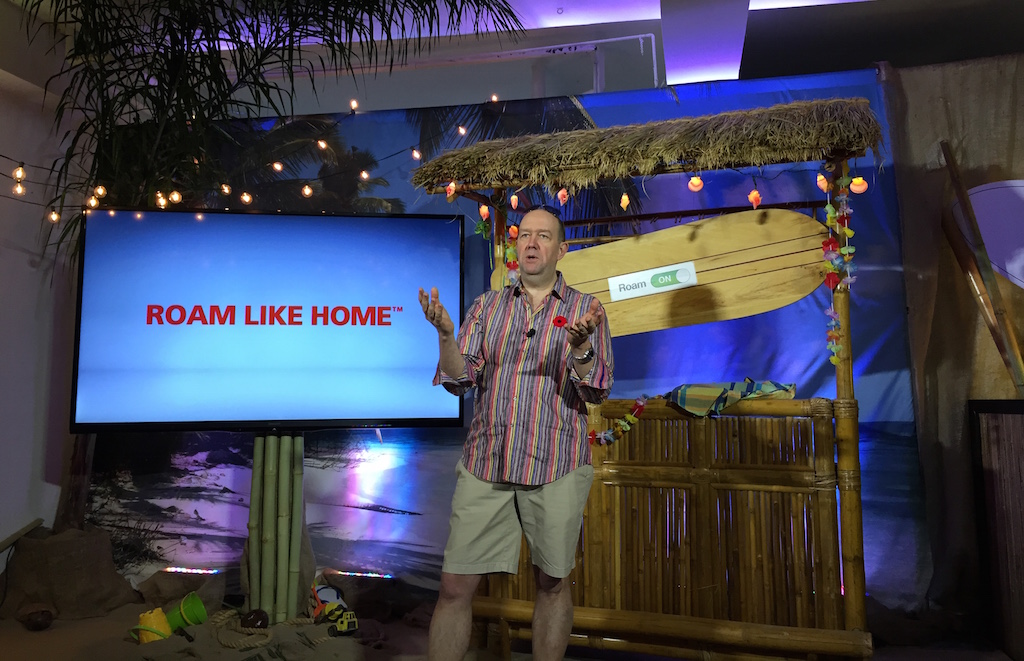 In an unexpected move on October 17th — the same day that the company announced it was the first Canadian carrier to hit over 10 million wireless subscribers — Rogers CEO Guy Laurence stepped down.

With impressive growth over his three-year tenure and a successful track record that included the launch of Roam Like Home — a service that was not only wildly popular with customers but also differentiated the company from other Canadian telecoms — the news came as a shock to many. If performance wasn’t the instigator behind Laurence leaving, then what exactly was the issue?

A recent report by BNN delves into the possibility that the reason behind Laurence’s departure was “bad blood” between the former CEO and the Rogers family, who still controls the company through voting stock and has four family members on the 14-person board.

“This is more about the relationship between Guy Laurence and his board,” telecom industry consultant Iain Grant of Seaboard Group told BNN.

The slightly aggressive manner in which Laurence pushed Rogers’ growth may have been precisely the same trait that got the CEO in trouble with the company’s founding family.

An unnamed source that spoke with BNN stated that members of the Rogers family, particularly Edward and Melinda Rogers, disliked the way in which Laurence made them take a back seat with the company’s operations. The source noted that the two were initially on board with the strategy, but that ultimately his treatment of them was “disrespectful.”

John Stephenson, CEO of capital management firm Stephenson & Company, agreed that Laurence has a brash style, and told BNN: “You have to get along with the members of the family. That’s a very significant portion of Rogers as a company.”

In a public statement, Deputy Chairman Edward Rogers said, “We have appreciated Guy’s leadership over the last three years. He has moved the company forward re-establishing growth, introducing innovative programs like Roam Like Home, while getting the company ready for its next phase of growth. On behalf of the Rogers family and the Board, I’d like to thank Guy for his competitive spirit and many contributions.”

Laurence is being replaced by ex-Telus CEO Joseph Natale, who will join the company once the two-year non-compete clause in his contract with the aforementioned telecom expires in the coming months. In the meantime, the company is being helmed by Chairman Alan Horn.