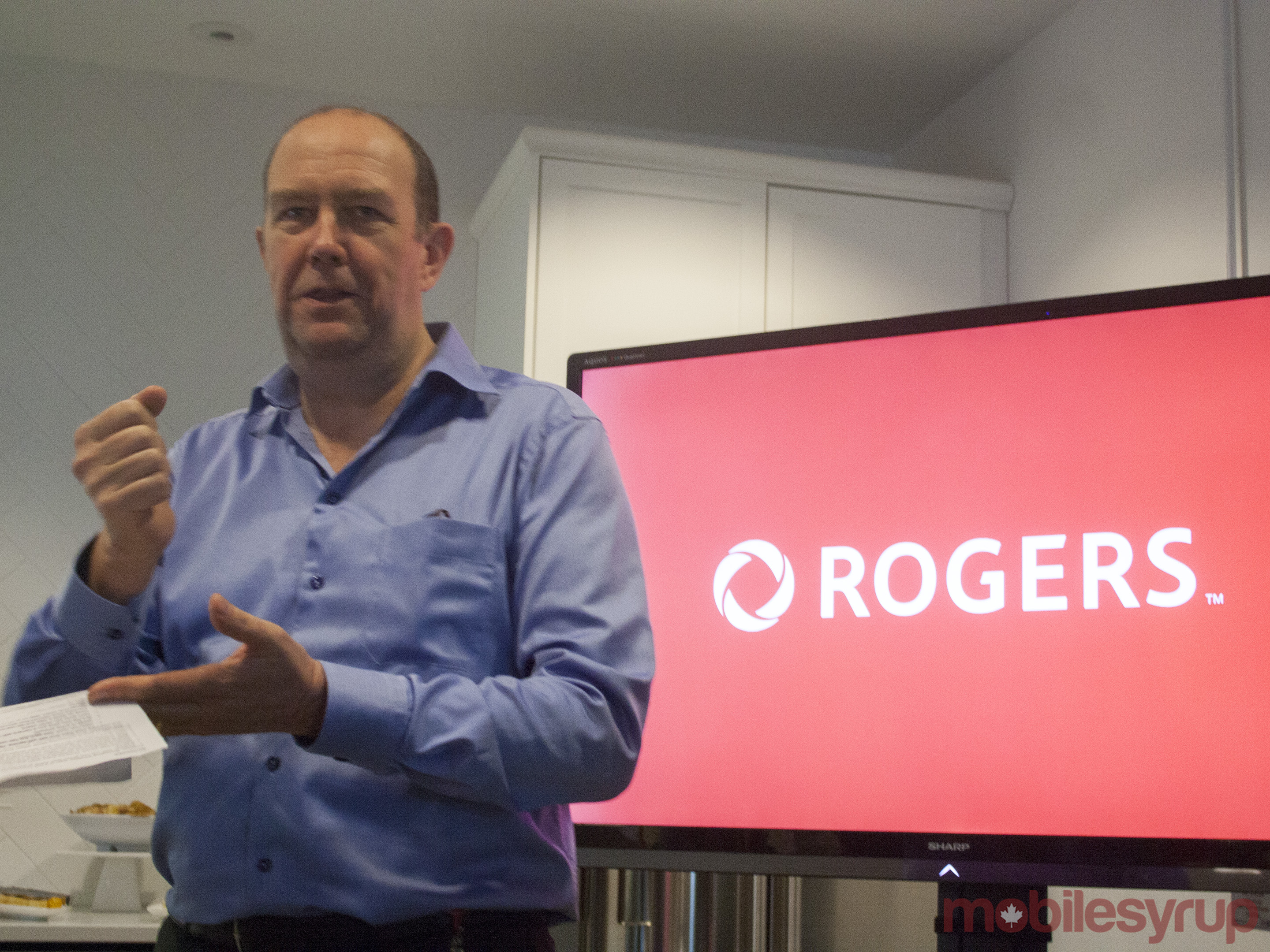 Rogers announced today that CEO Guy Laurence is stepping down effective immediately, and that ex- Telus CEO Joseph Natale will be his replacement.

“We have appreciated Guy’s leadership over the last three years,” said Edward Rogers, deputy chairman of Rogers Communications. “He has moved the company forward re-establishing growth, introducing innovative programs like Roam Like Home, while getting the company ready for its next phase of growth. On behalf of the Rogers family and the Board, I’d like to thank Guy for his competitive spirit and many contributions.”

Rogers hired Laurence from Vodafone in 2013 as a successor to Nadir Mohamed to turnaround the company.

Under the leadership of Laurence, Rogers launched its Rogers 3.0 initiative which attempted to reshape Rogers to operate as ‘One Rogers’ to overhaul the customer experience and become a strong Canadian growth company.

Laurence was responsible for launching its popular Roam Like Home roaming feature, brought a partnership with Vice, overhauled the internal structure of the company by removing cubicles and recently initiated its shift in small business and enterprise with Unison.

Natale was the CEO of Telus for eighteen months but apparently didn’t want to move to its head office in Vancouver, so he was asked to step down and Darren Entwistle stepped back in. Because of a 2-year non-compete clause with Telus, Natale will join Rogers in the coming months. Alan Horn, Chairman of Rogers, will serve as Interim President and CEO.

“Following the transition, the board will look to Joe to take the company forward and continue the momentum we’ve established in the past couple of years,” said Horn. “Joe is a proven executive who has deep experience delivering strong financial results in a highly competitive and complex industry. His focus on the customer experience and demonstrated expertise delivering operational success makes him well suited to lead Rogers through the challenges and opportunities ahead.”

“During the transition, it’s business as usual,” said Horn.

Lawrence was originally brought on just three years ago to turn around the company after a period of mediocre growth, wrote the Financial Post. Rogers also released its third quarterly earnings report this morning which detailed a surprising outcome.

MobileSyrup reports that, this past quarter demonstrated an increase of both wireless and media revenue to to $2.03 billion and $533 million — increases of 6 percent and 13 percent, respectively. In turn, overall revenue rose from $3.38 billion to $3.49 billion, a year on year increase of 3.2 percent.

As in past quarters, Rogers attributes the continued increase in adoption of pricier Share Everything plans, as well as 114,000 net postpaid additions, an increase of 37,000 year on year, as the main reasons behind the success of its wireless division.

Furthermore however, the number of customers that left Rogers decreased by five basis points in Q3 2016. This is the fourth consecutive quarter in which Rogers has seen a lower post-paid churn rate. The carrier states that Q3 2016 was its best quarter regarding wireless performance and new subscribers since 2010.