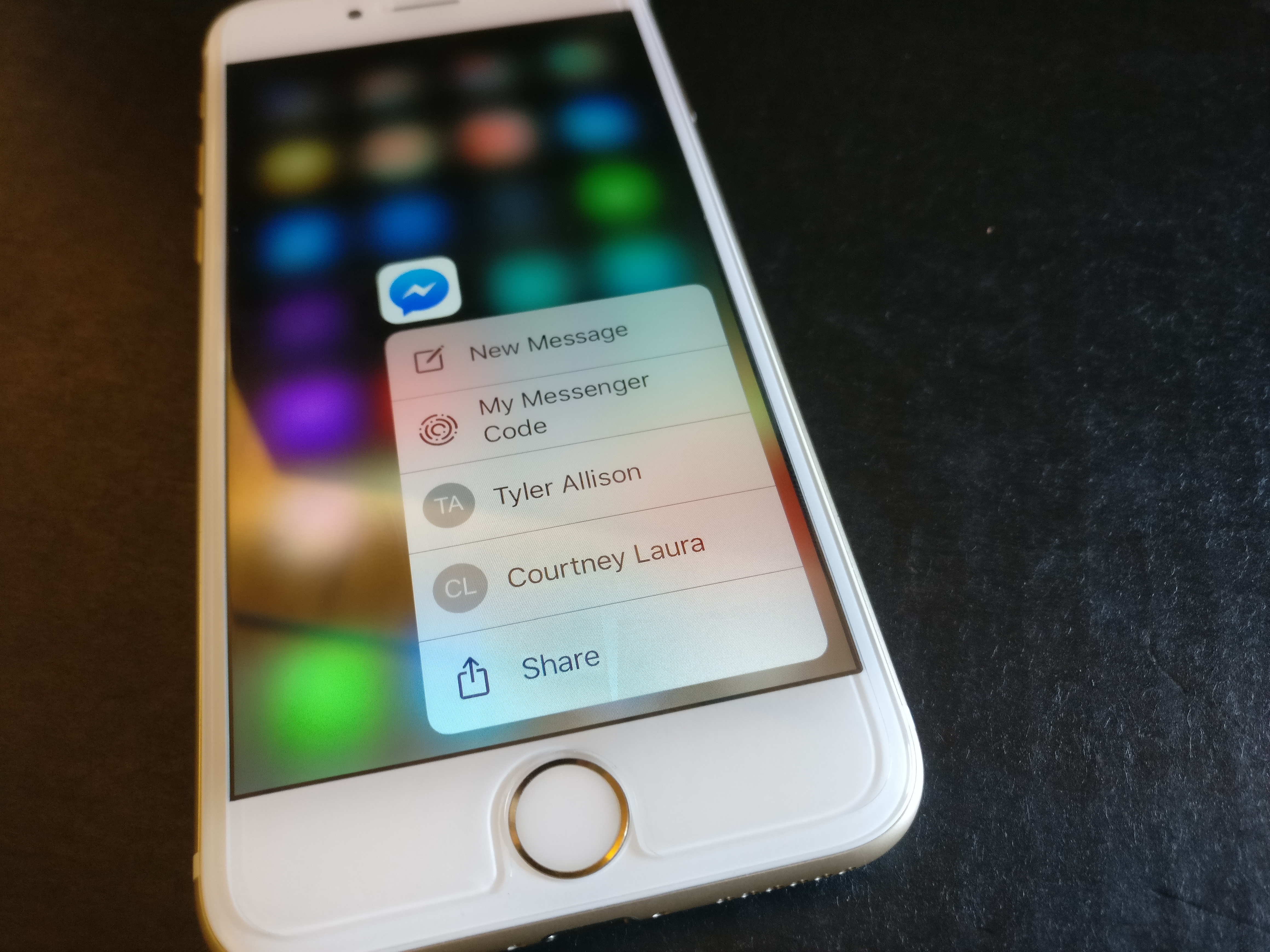 While Facebook’s Messenger and WhatsApp may process a combined 60 billion messages every day, the tech behemoth still wants more.

To that end, it has been testing out a new feature called ‘Conversation Topics’ that helps users start conversations with their friends in messenger. The feature has its own dedicated spot on the home screen of the app and shows the user updates on what their friends doing, drawing from their Facebook activity.

Facebook have some awesome people working on @messenger. It showed @trixieavis 'conversation topics inc what I'm listening to. pic.twitter.com/2NEcFp8A9r

For instance, if someone checked in at a certain location — Grand Canyon Village, Arizona, for example — the app tells the user that their friend recently visited that place.

It’s unclear when or even if this feature will be broadly rolled out to general Messenger users, but the app has received positive response so far on Twitter, which could push momentum on the project.