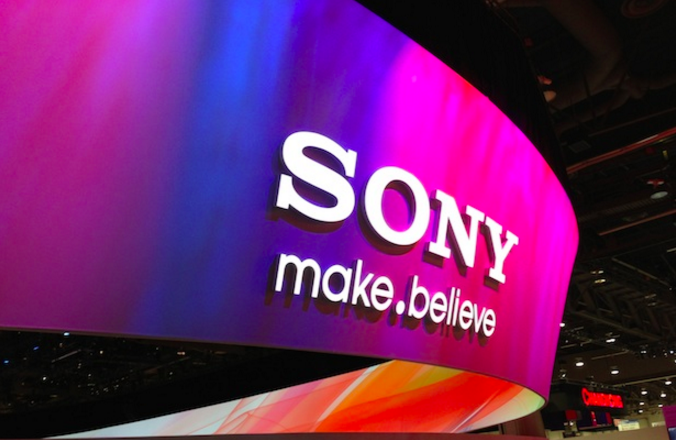 The gaming industry is currently going through a transitional period, with some of the biggest names, like Nintendo and Sony going through big strategy shifts and trying to understand how to entertain a new generation of customers. One of the big trends in the last couple of years is virtual reality, and there are many companies vying for that market, but currently mobile is a big gaming arena that traditional gaming companies are just now starting to consider.

This week, Sony has confirmed that it will be working on at least five mobile games for Android and iOS, to be released by March of 2018 at the latest. Earlier this year, the Sony subsidiary ForwardWorks was created to focus on smartphone gaming, but plans weren’t solid at the time. These games are expected to hit Japan and other Asian countries first, with successful games rolling out to the rest of the world in time.

With the release of the PSVR this week, Sony is working on multiple potential platforms for the future of gaming. Though Sony’s mobile endeavours likely won’t be able to match Nintendo’s efforts with games like the Mario branded Super Mario Run coming later this year, the company has franchises that could still be successful on mobile platforms if done well.