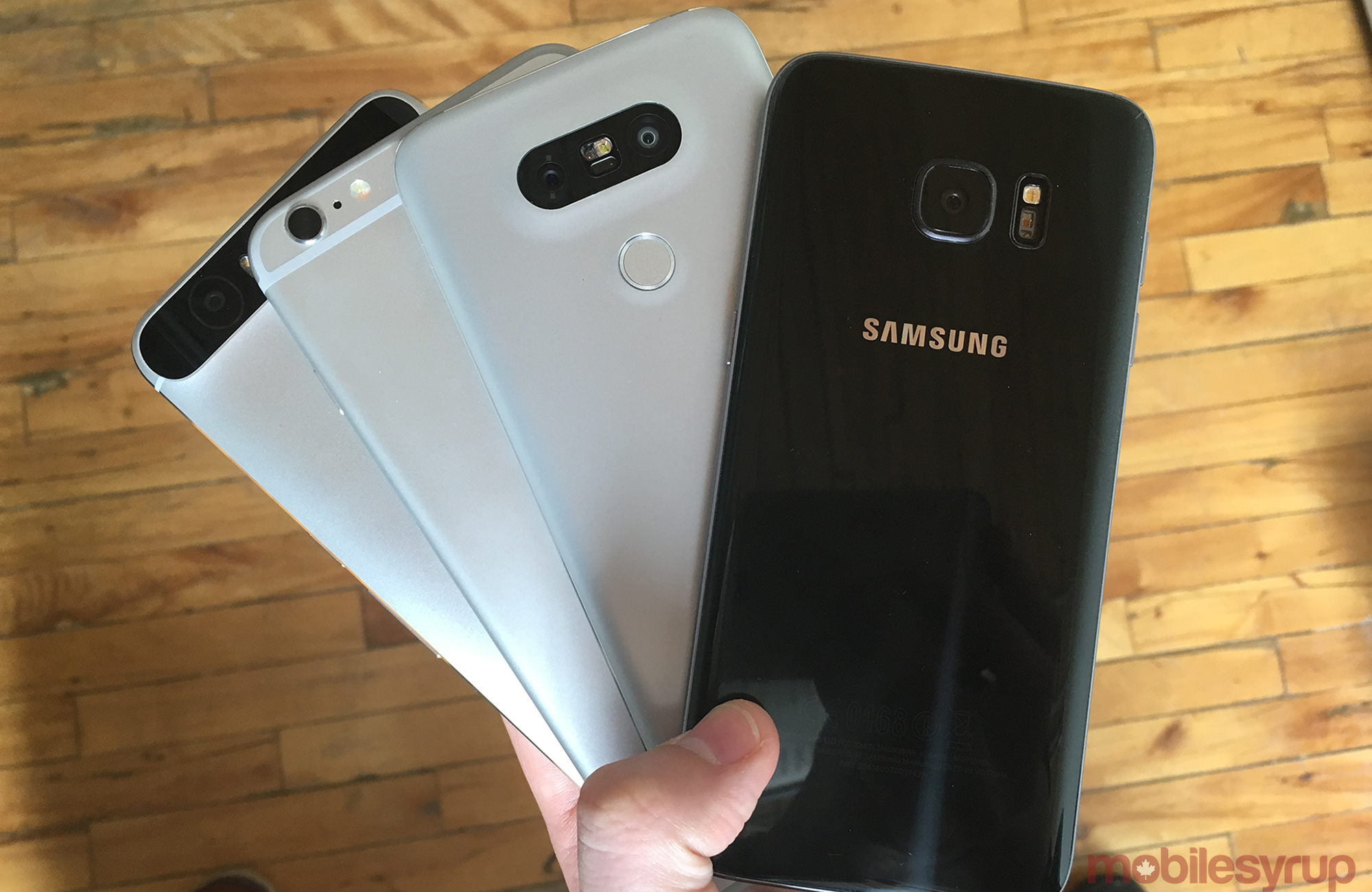 The CRTC has released a new report that compares Canadian mobile and wireless pricing with that of several foreign countries.

The report draws on wireless pricing for telecommunications services from Canada, the U.S., Australia, Japan, the U.K., France, Italy and Germany.

The 2016 study is broken down in to five main categories: home phones, mobile wireless, mobile Internet, broadband Internet and bundled services, with sub-categories for each type of service — family plans are filed under the mobile phones category, for example.

While Canada ranks among the highest paying countries in all categories, including mobile wireless, Internet and bundles, the country consistently ranks sixth lowest out of the eight total countries across all levels of home phone service. 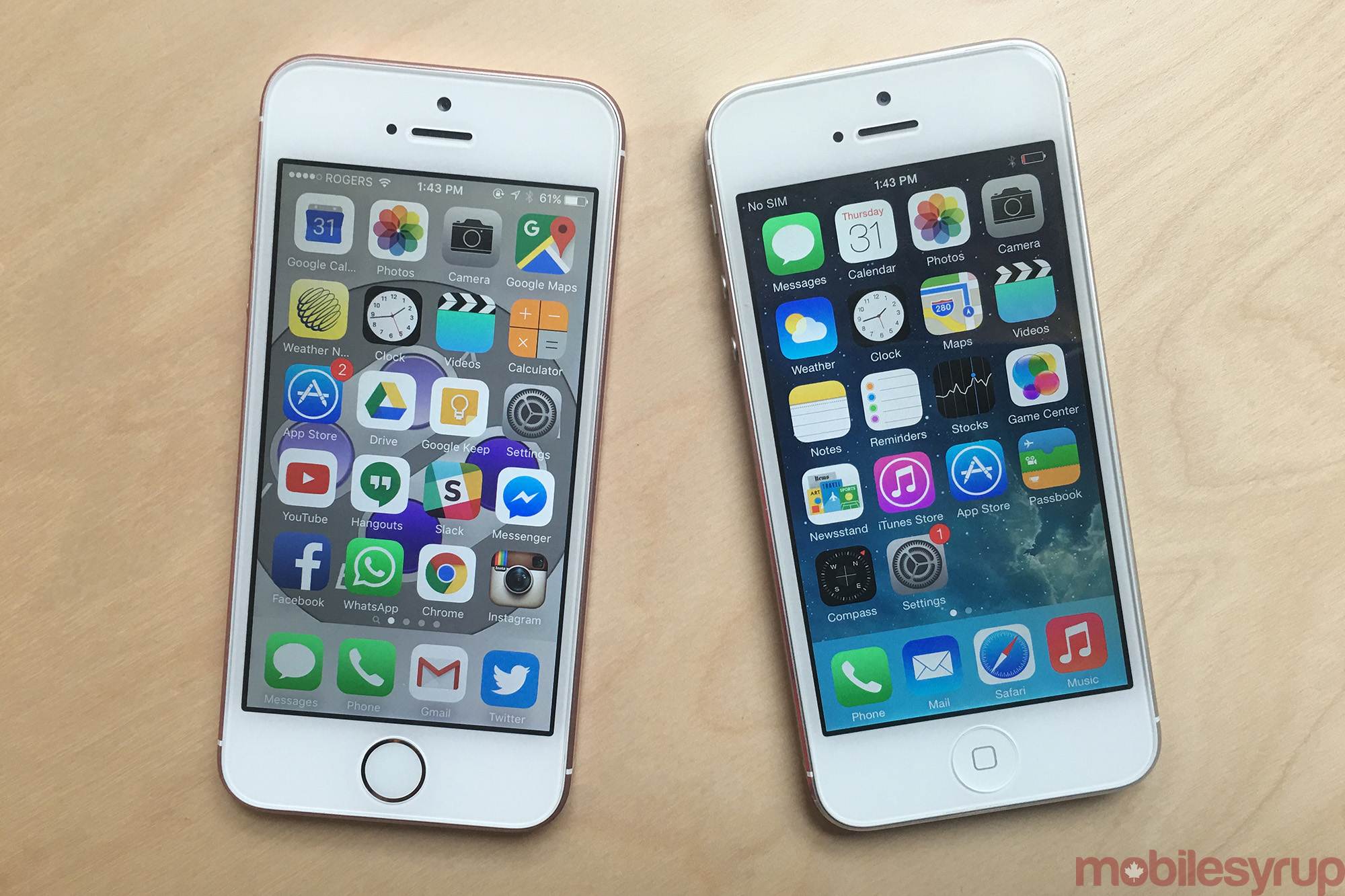 According to the study, Canada ranks among the highest paying countries in each of the six tiers of mobile wireless service defined by the CRTC.

Specifically, Canada is the highest paying country among those listed for the level one tier, averaging a price of $41.08 for 150 minutes. The lowest at that level is Germany at $17.15 per month.

Canada is the third highest paying country for level two service, averaging a price of $48.77 for 450 monthly minutes and 300 SMS text messages. Ahead of Canada in this category are Japan in second place and the U.S. in first place at $51.64.

Canada continues to be the second highest paying country for levels four through six of the mobile phone section, paying anywhere between $80 and $230 for monthly mobile telecom services consisting of 2 plus GB of data, unlimited minutes, 300 plus SMS messages, and up to three lines for level six.

The big three Canadian carrier’s most popular plans feature 2GB of data, unlimited minutes and unlimited text. In the context of this report, level four service most closely matches these features at approximately $81.05 per month. 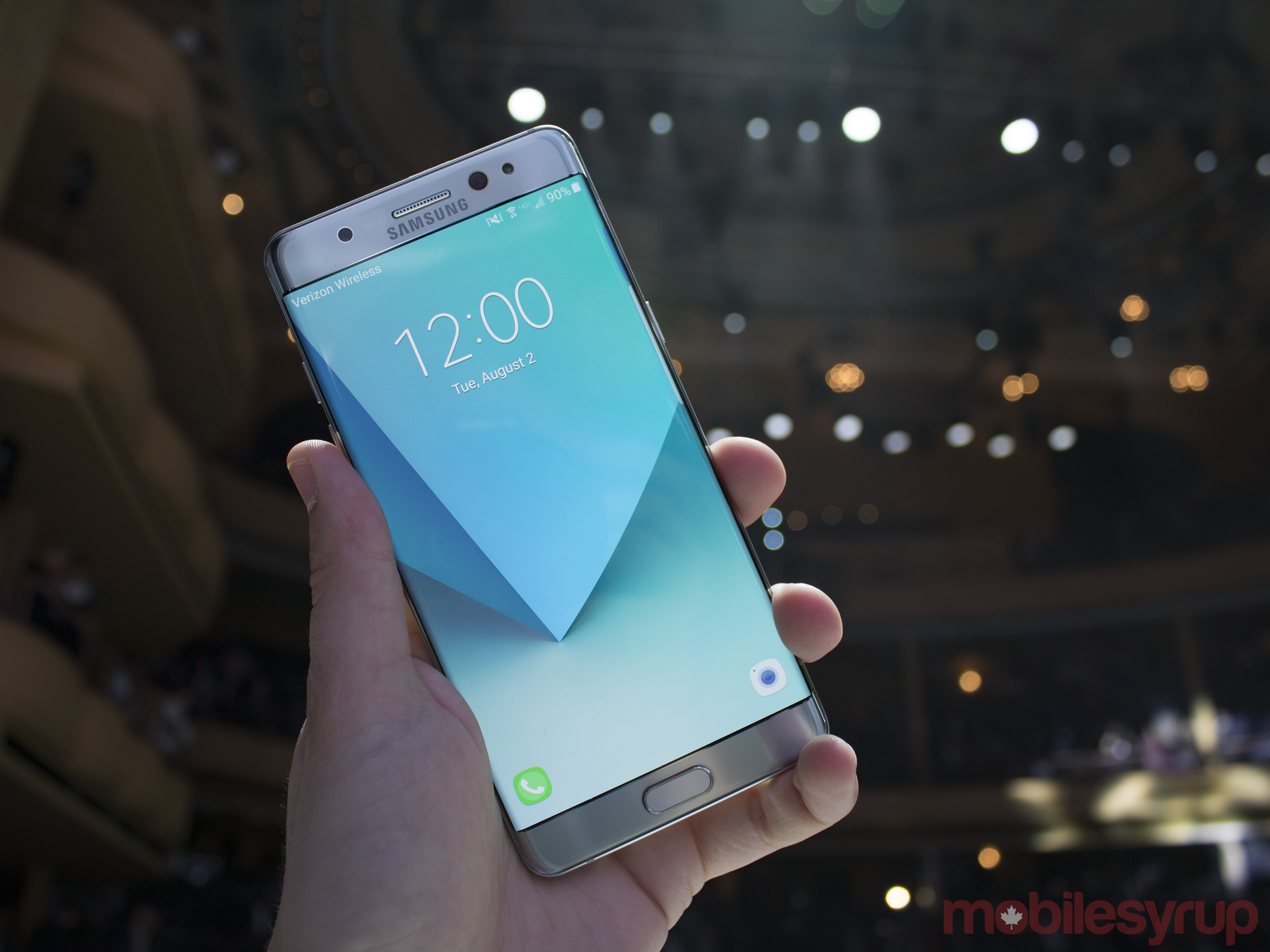 The report also cites mobile wireless internet services, which were ranked from levels one to three. Canada ranked third most expensive for all three service baskets. Ahead of Canada in this category are Japan and the U.S. 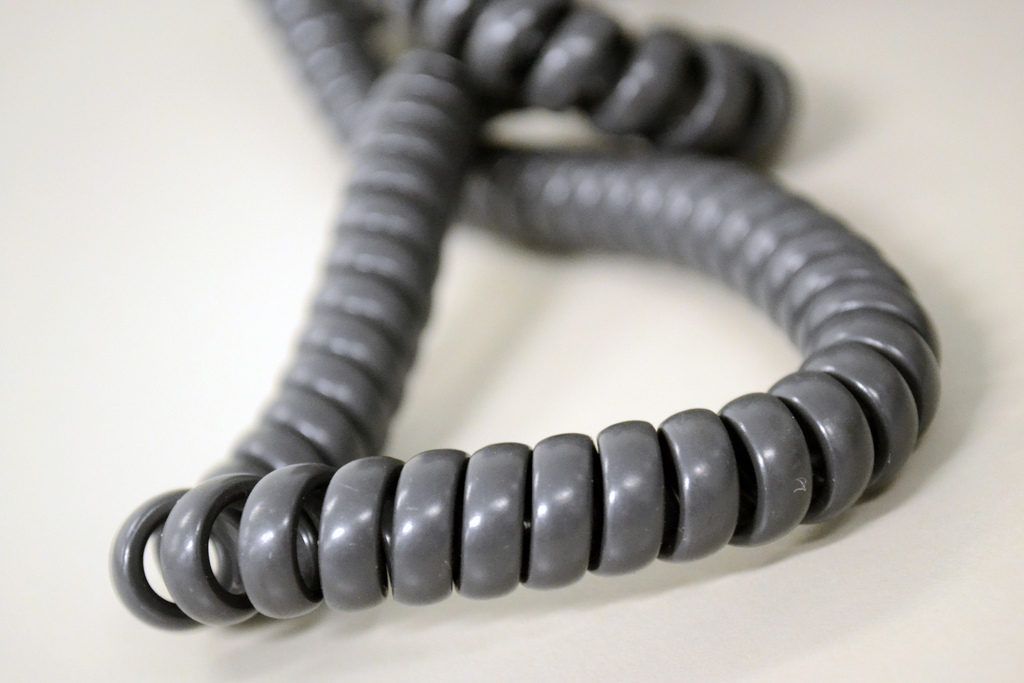 Australia and Japan took the top spots, with Australia showing a 23.2 percent increase over Canada’s first tier price of $39.52 with a whopping $51.43 charge. Meanwhile, Japan on average charged $85.17 for the third tier plan, while Canada charged on average $60.32. 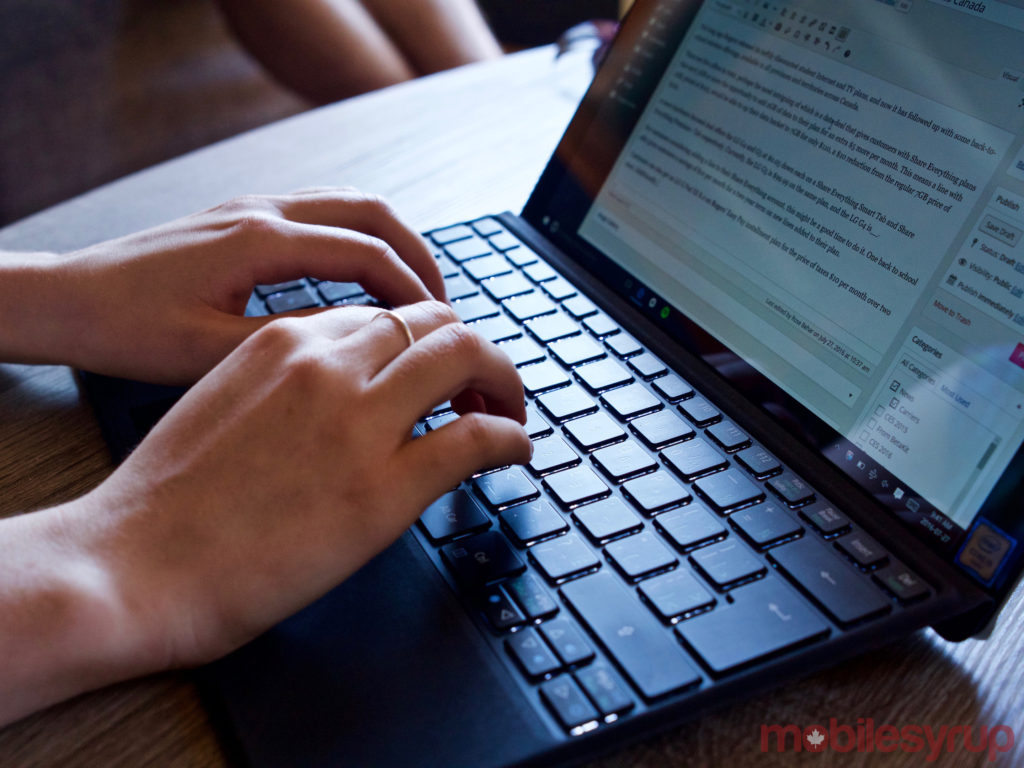 As for broadband internet, Canada returns to the top of the charts for most of the specified tiers, which are categorized by speed, ranging from 3-9 mbps to over 100 mbps. When it comes to the two fastest categories, Canada ranks second, outdone only by the Americans.

Canada ranks among the top three for costs across all three of the tiers in the ‘Bundled Services’ section of study. For a package that includes home phone, wireless and Internet  services, Canadians pay on average $161.63, while Americans pay $141.40, and U.K. residents, at the lowest end, pay $67.19. 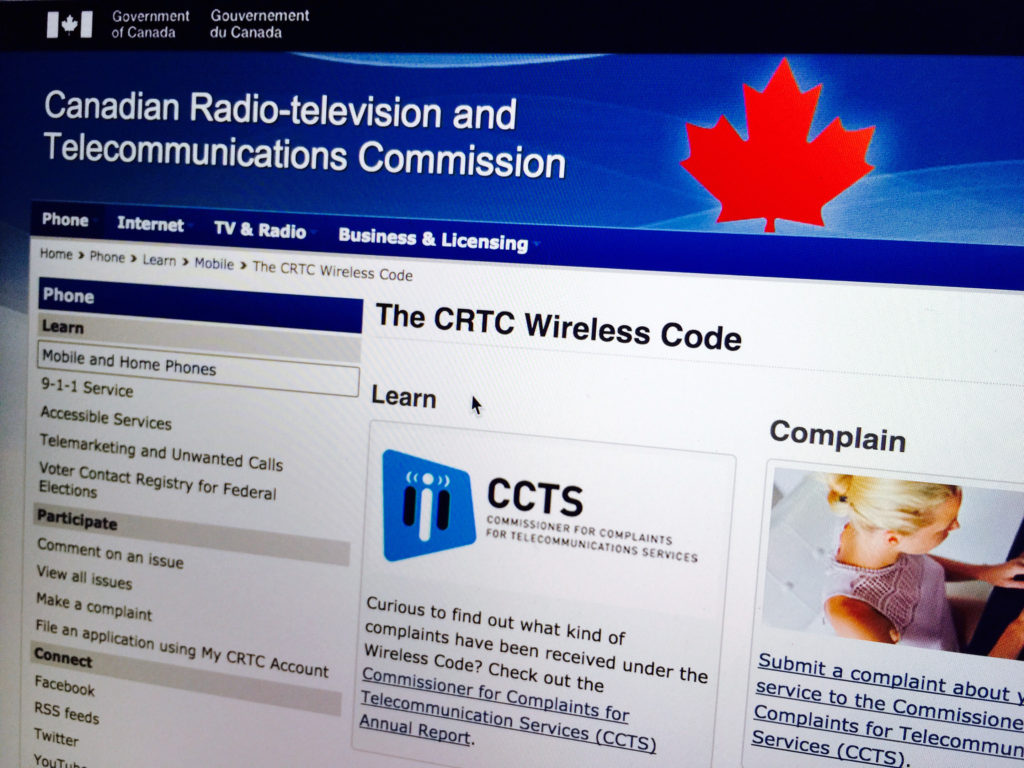 The CRTC’s report was created by strategy, policy and economic analysis firm Nordicity.

As for method, the prices were created by averaging prices across in Canadian equivalent dollars. In Canada, the prices were sourced from Halifax, Montreal, Toronto, Winnipeg, Regina and Vancouver, while in the U.S. the price was averaged across three cities, and in the other international destinations the average was taken from just one principal city.

Because of this strategy, the CRTC notes in its caveat that “the prices cited for Canada, U.S. or the international jurisdictions are not meant to be statistically representative of the individual countries as a whole.”

Additionally, the price data was collected through a survey conducted January and February 2016, so the regulatory body warns that the study only represents a “‘snapshot’ of prices in time.” It urges consideration of the fact that plan prices are constantly evolving, and that price differentials are also highly sensitive to currency fluctuations.

The CRTC also noted that it did not account for any cost of service or socio-economic factors, including population density, climate affordability indicators or number of minutes of usage per subscriber.

Check out the entire study.

Jessica Vomiero and Rose Behar contributed to this story.

Related reading: CRTC seeking feedback from Canadians on the Wireless Code of Conduct