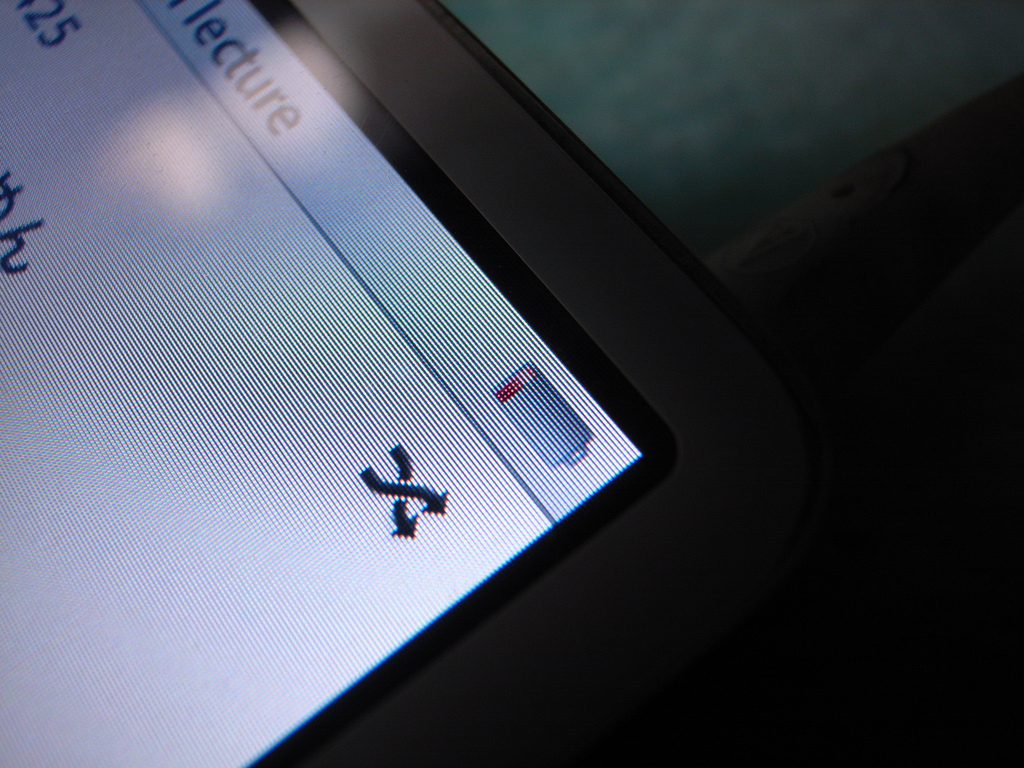 Turns out vitamins could be as good for the earth as they are for your health.

Researchers out of the University of Toronto have created a battery powered by vitamin B2, also known as riboflavin, which can be commonly found in things like leafy vegetables — think Popeye’s spinach — and dairy products.

Not only is this a groundbreaking scientific breakthrough, it’s also a major step towards the development of more sustainable, and inexpensive, commercial lithium-ion batteries in the future — something that could have a significant impact on the mobile industry.

“We’ve been looking to nature for a while to find complex molecules for use in a number of consumer electronics applications,” said Dr. Dwight Seferos, corresponding author of the research and member of the University of Toronto’s Department of Chemistry in a recent Sci-News.com article.

“When you take something made by nature that is already complex, you end up spending less time making new material.”

So how does it work? The innovation replaces a traditional lithium-ion battery’s cathode, which is typically made of active materials including cobalt, nickel and lithium, with a much more earth-friendly bio-derived pendant polymer cathode.

“It’s a pretty safe, natural compound. If you wanted to, you could actually eat the source material it comes from,” says Dr. Seferos.

It could also mean a large savings in production cost, since the price of lithium has more than quadrupled since September 2015. If the researchers’ work leads to commercial breakthroughs, this could potentially pass on a large savings to consumers.