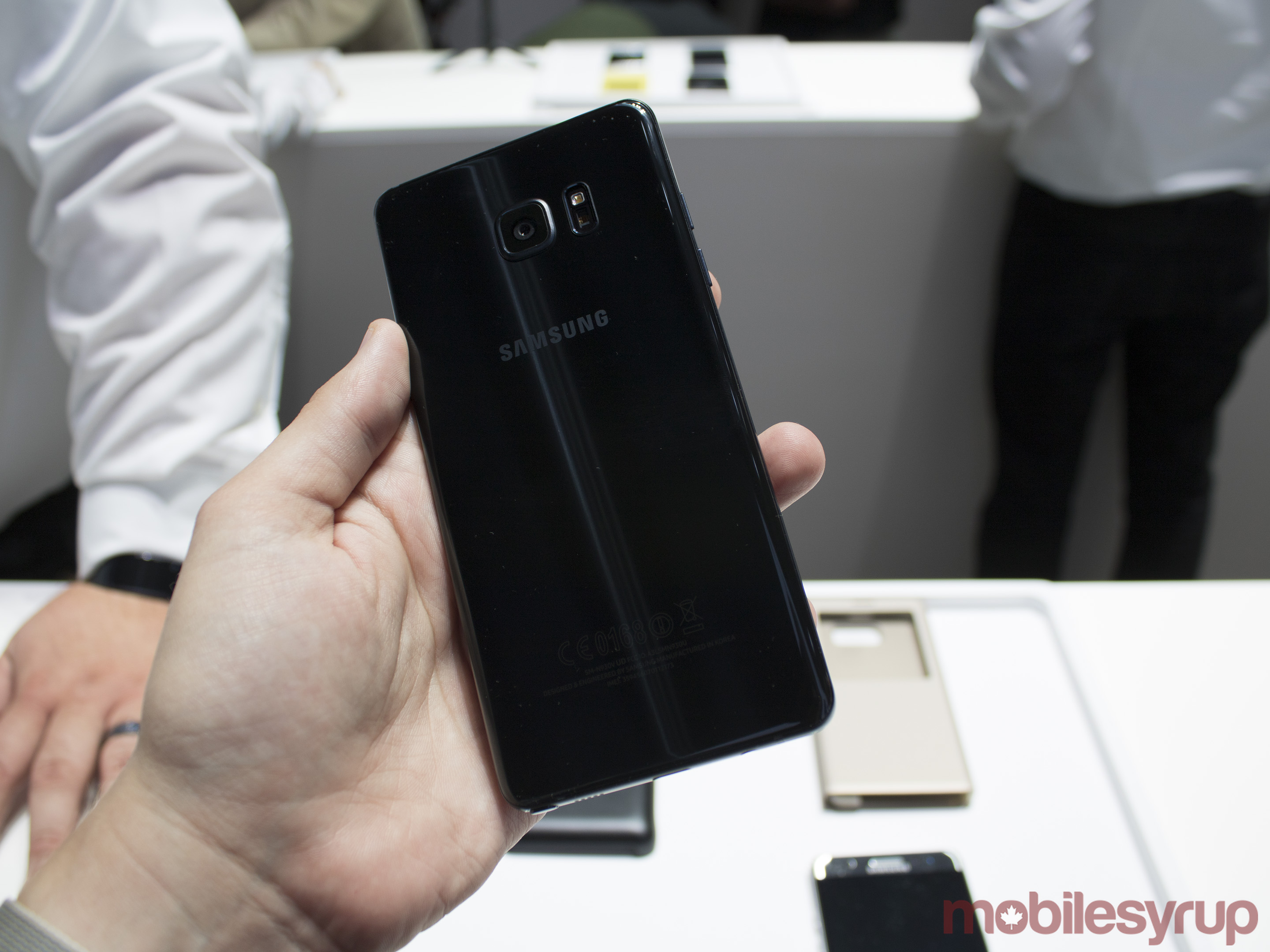 In a direct reversal from the Galaxy S7 and S7 Edge, Samsung’s Note 7 phablet flagship is shippin in Canada with the Qualcomm Snapdragon 820 chipset rather than the Exynos 8890 processor.

It was initially reported on MobileSyrup that the phone would use the Exynos 8890, based on the knowledge that past Canadian Samsung devices, like the devices in the rest of the company’s global markets, held chips from its own Exynos line, while U.S. customers alone received chips from Qualcomm’s Snapdragon brand.

This division made sense, as Snapdragon chips support the CDMA standard, which is still operational in the U.S. through several carriers, while in Canada the majority of mobile subscribers have been transferred over to the GSM standard.

However, perhaps in the interest of simplifying shipping to the North American market, Samsung Canada has let MobileSyrup know that the Note 7 will receive the same chip as our American counterparts.

Comparatively, the chips have similar specs, both coming at 64-bit and 14nm, though the Snapdragon 820 is quad-core while the Exynos 8890 is octa-core.

The Snapdragon 820-touting handset will hit the shelves in Canada on August 19th, and is currently available for preorder from various carriers along with some notable gift offers.

Update 08/09/16: During a recent hands-on briefing in Toronto with the Note 7, Samsung once again reiterated that the Canadian version of the smartphone will feature the Snapdragon 820 and not the Exynos 8890. The Samsung representative told us this decision was made “to better align with the U.S. market.” Furthermore, the device we tested today matches the model number of the Snapdragon 820 Note 7 variant.