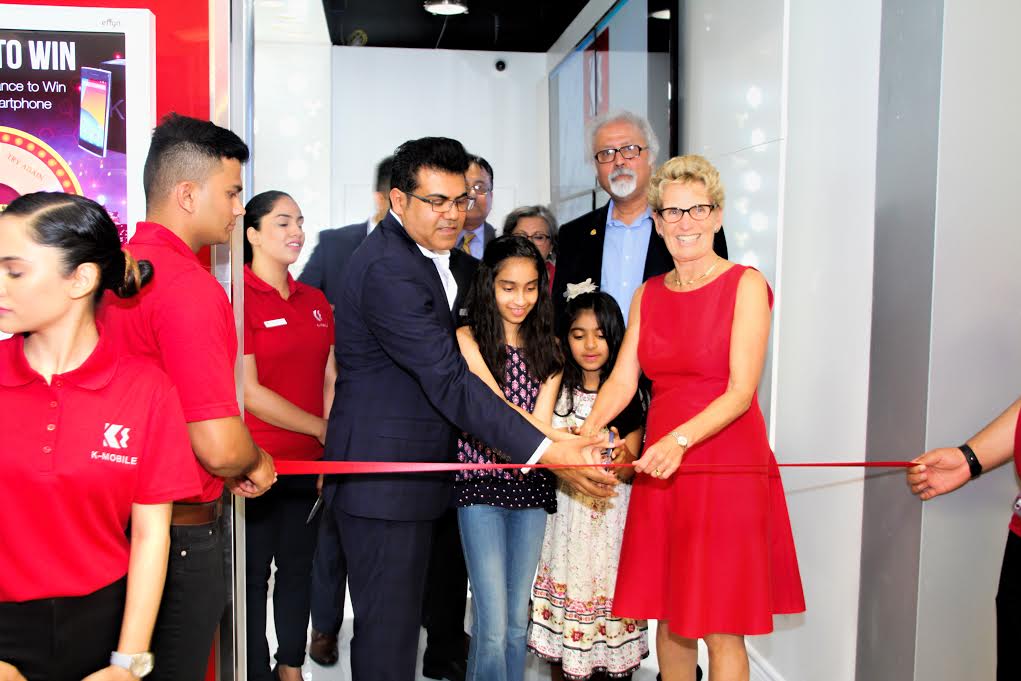 A new mobile chain has popped up in Ontario, and not only that, its producing its own brand of smartphone.

On August 5, K-Mobile opened its first store  — and flagship location — in East York Town Centre joined by Ontario Premier Kathleen Wynne. The shop is one of 250 that the company plans to build across Ontario within the next two years.

According to a press release sent to MobileSyrup, K-Mobile is a “one-stop experience, offering service plans, smartphones and accessories with no pressure or gimmicks.” 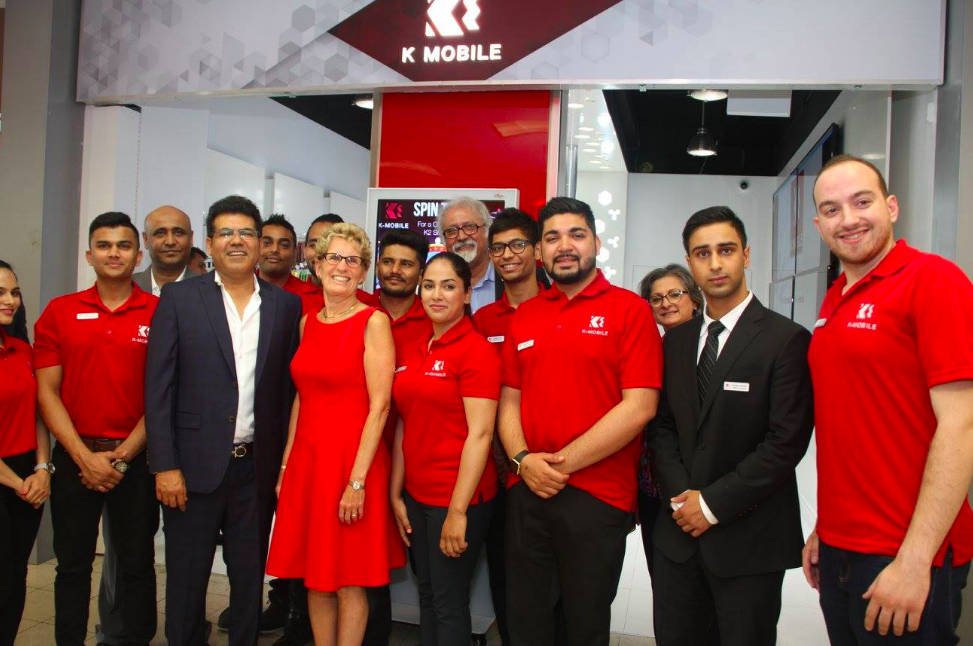 The release also states that K-Mobile has signed up with Koodo and Virgin Mobile as a “multi-carrier,” indicating that the company is not a telecom, but rather a retailer that distributes plans from a variety of carriers, along the lines of Wireless Wave or Tbooth (both now owned by Bell and Rogers).

In addition to cutting the ribbon at the new store, K-Mobile celebrated the launch of its own K2 smartphone.

The phone retails for $299 and features an octa-core 1.7GHz MediaTek MT6592 processor, 2GB of RAM and a 13 megapixel rear-facing camera capable of 1080p video recording. The handset also has two SIM card slots, a 2,350 mAh battery and a 5-inch 1280 x 720 pixel display. While the specs seem too good to be true for the unlocked device’s price, it must be noted that it only runs Android 4.4.2 for now.

Though the outdated OS may be a disappointment to some, an unboxing video posted to the brand’s Facebook page reveals a bonus —  the phone comes along with a surprising number of accoutrements, including a case with a circular watch face cutout on the front, a screen protector, two batteries and earphones.

On its website and across various social platforms, K-Mobile has been touting the K2 as “Canada’s first Android phone,” though after being questioned by Facebook users in the comments of its unboxing video, the brand had to admit that the honour actually goes to the BlackBerry Priv.

But if it isn’t necessarily breaking ground in Canada when it comes to nationally-built Androids, it certainly boasts impressive specs for an attractive price. For those intrigued, K-Mobile states the phone is now available in its East York Town Centre location and online– though the brand’s website is currently under maintenance.

As if the ambitious launch of both store and brand wasn’t enough, K-Mobile also announced its plans to hire 100 Syrian refugees, 10 percent of the 1,000 total hires it’s expecting to make by 2018. Currently, the brand has 100 employees. Its parent company Kimcot was founded in 2001 by current CEO and long-time entrepreneur Shami Muir. 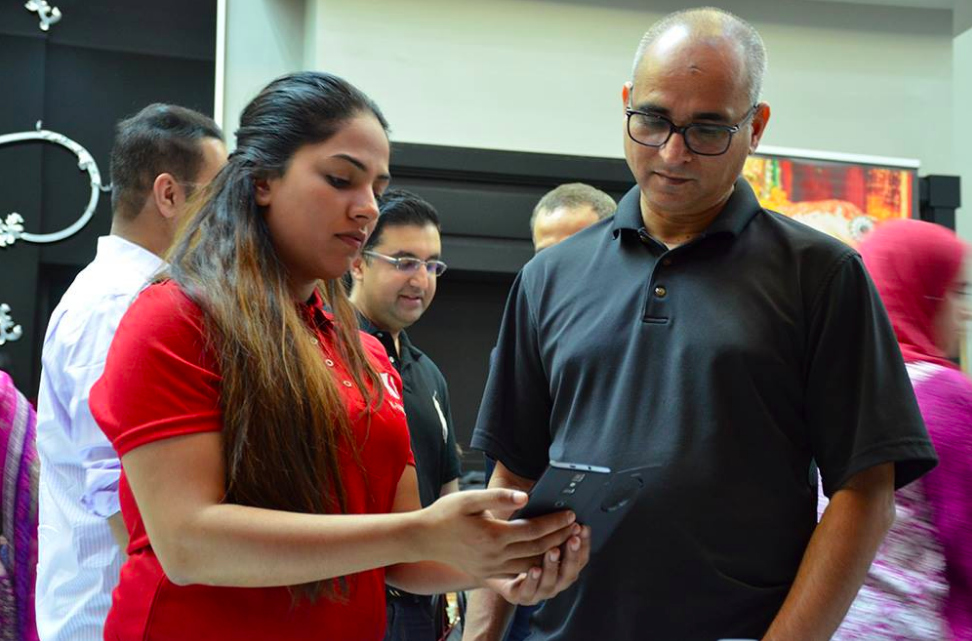 “After working in mobile industry for almost two decades and listening to customers, I knew that they wanted a better one-stop shop experience when mobile shopping. I’m proud that we will be expanding our stores as well as hiring and training 1,000 employees including 100 Syrian refugees,” said Munir in the press release.

“I believe these newcomers will be some of the hardworking employees we will have, and meaningful employment is essential for their settlement success.”

Update 08/08/16: K-Mobile has clarified that the 17 addresses where customers can pick up a K2 device are Wind Mobile dealer locations owned by its parent company Kimcot.