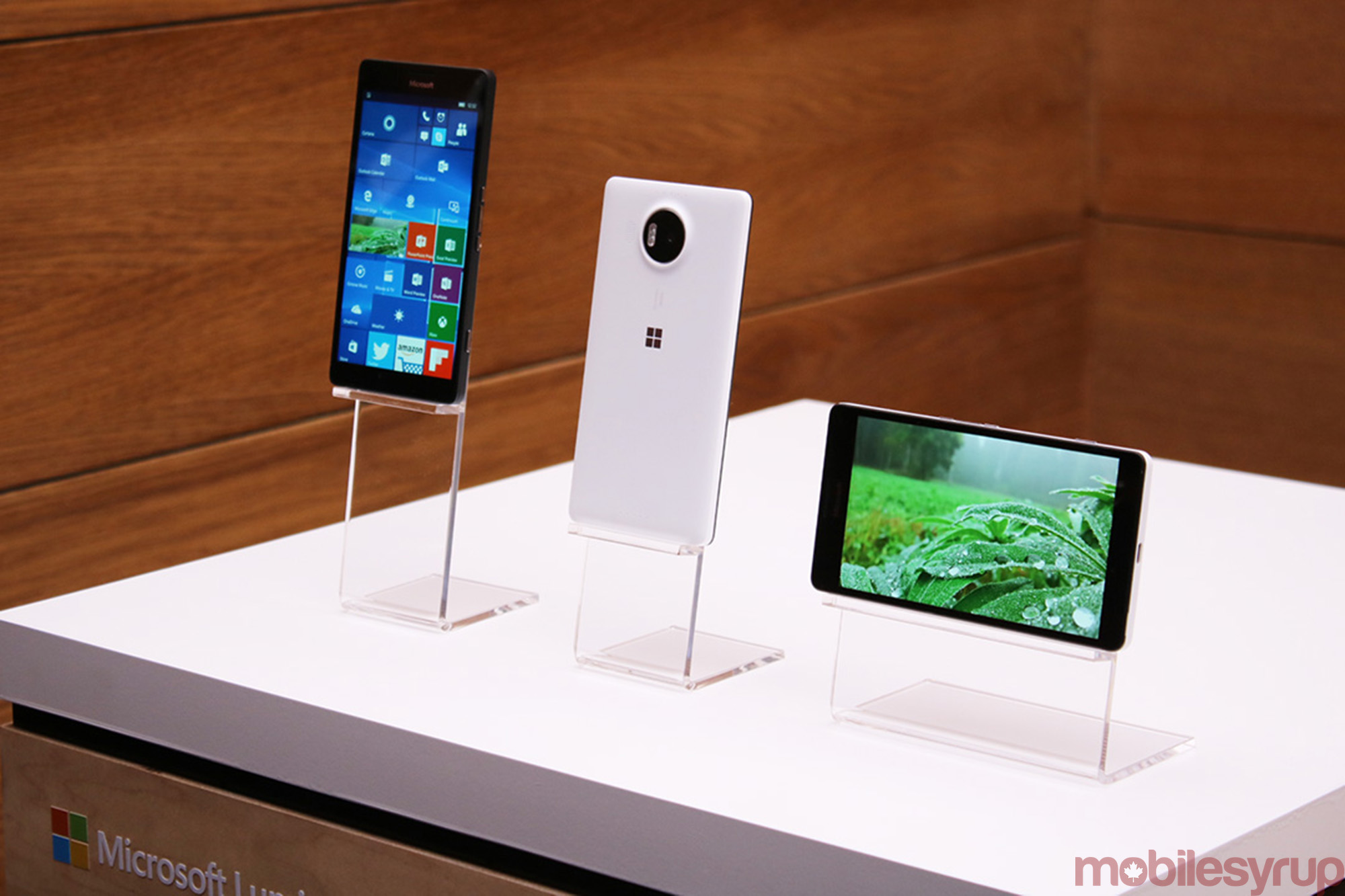 Microsoft has come back to the table with another price drop for its Windows 10-powered Lumia 950XL and Lumia 950 devices.

While not as good as its previous promotion, those interested can now purchase either the flagship Microsoft’s 950XL for $649 or the smaller 950 for $599, a savings of $200 and $150, respectively. In addition, Microsoft is offering up a free display dock with the purchase of either smartphone.

The Lumia 950 features a Snapdragon 808 processor, 3GB of RAM, 32 GB of internal storage (expandable by an additional 200GB via a microSD slot), 20 megapixel camera with Carl Zeiss optics and optical image stabilization and a 3,000mAh battery.