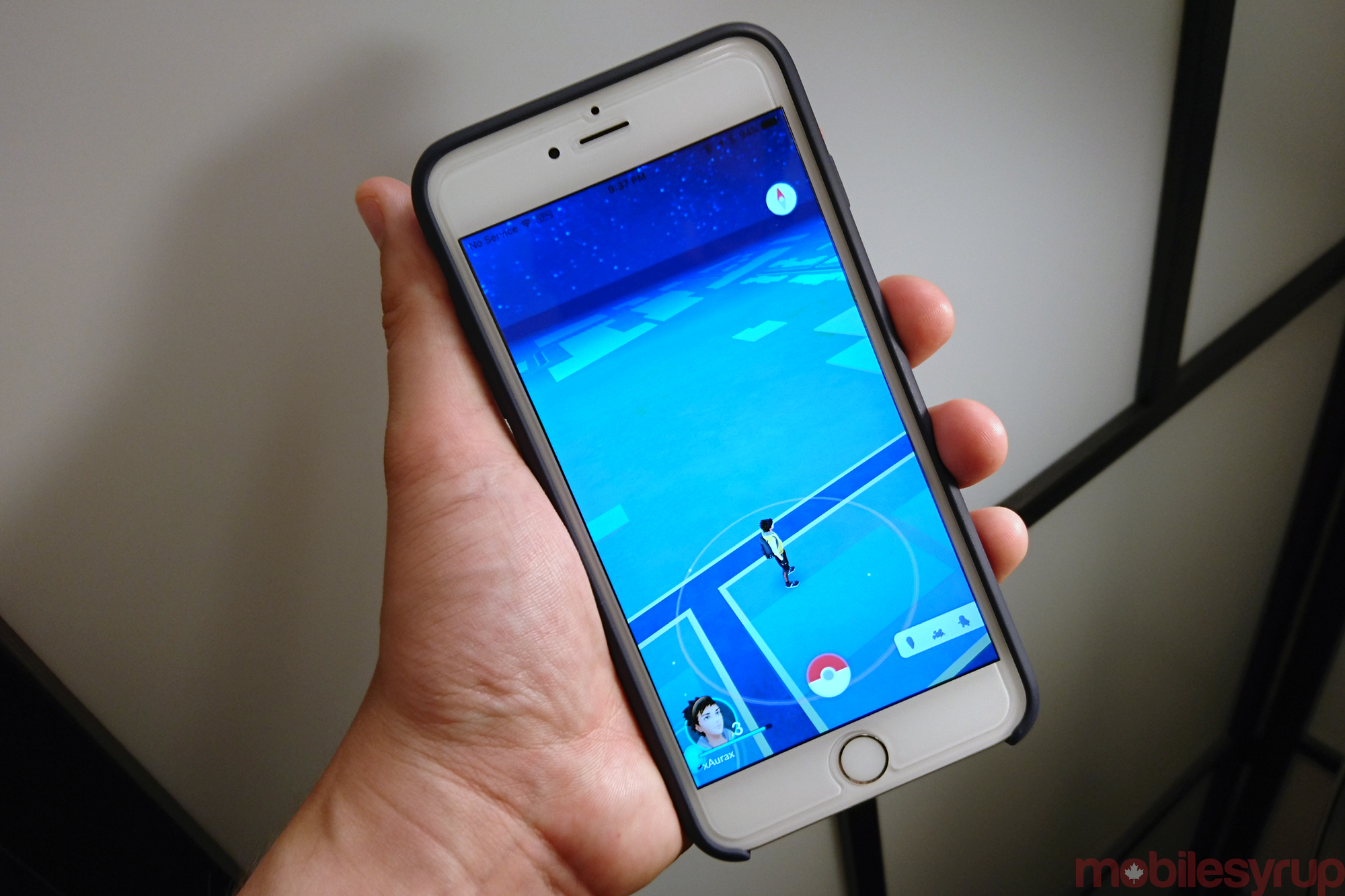 Pokémon Go is the fastest growing app of all time by a significant margin, according to a new report from app data gathering firm Sensor Tower.

The analytics firm estimates that Pokémon Go has been installed over 75 million times worldwide on Android and iOS combined. The app has also only launched in 32 of the 100 markets the Google Play and iTunes App Store are available in, putting the app’s huge download numbers in further perspective.

Following its initial launch in the U.S., New Zealand and Australia, Pokémon Go rolled out in Europe and Japan. Prior to its official launch in Canada, as well as other regions around the world, thousands of people downloaded the game’s Android APK and switched App Store to gain unofficial access to the augmented reality title.

Some reports estimate that as many as six percent of all Canadian Android users downloaded Pokémon Go before its official launch.