Microsoft is buying LinkedIn for $26.2 billion in cash 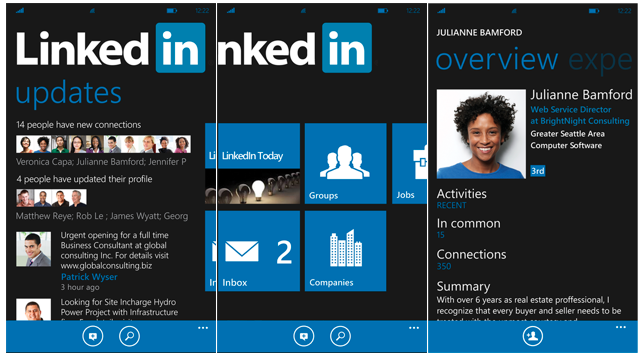 Microsoft has announced today it will push itself into the social networking market as it’s entered into an agreement to purchase LinkedIn for a whopping $26.2 billion in cash.

This will definitely establish Microsoft as one of the key leaders in the enterprise market. According to the press release, LinkedIn will stay a separate company and continue to establish its own “distinct brand, culture and independence.”

As for the terms of the deal, it’s all cash and the stock value is priced at $196 per share. CEO of LinkedIn Jeff Weiner will remain in his position and report to Satya Nadella, CEO of Microsoft. The deal is set to close “this calendar year” and Reid Hoffman, chairman of the board and co-founder of LinkedIn, and Weiner unanimously support this transaction. 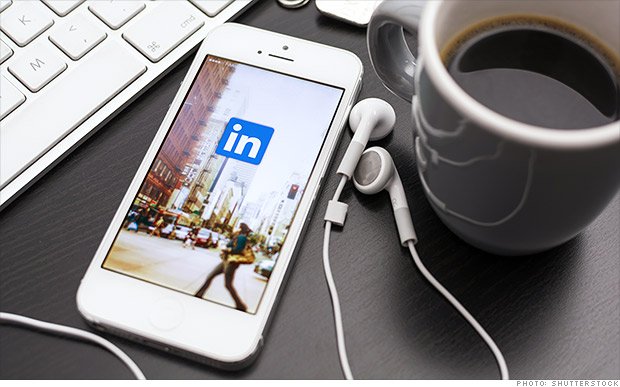 “The LinkedIn team has grown a fantastic business centered on connecting the world’s professionals,” Nadella said. “Together we can accelerate the growth of LinkedIn, as well as Microsoft Office 365 and Dynamics as we seek to empower every person and organization on the planet.”

“Today is a re-founding moment for LinkedIn. I see incredible opportunity for our members and customers and look forward to supporting this new and combined business,” said Hoffman. “I fully support this transaction and the Board’s decision to pursue it, and will vote my shares in accordance with their recommendation on it.”

Hopefully, this does not turn into another Microsoft/Nokia transaction.

Update: In an email to Microsoft employees, Nadella stated, “The opportunity for Office 365 and Dynamics is just as profound. Over the past decade we have moved Office from a set of productivity tools to a cloud service across any platform and device. This deal is the next step forward for Office 365 and Dynamics as they connect to the world’s largest and most valuable professional network.”

“LinkedIn will retain its distinct brand and independence, as well as their culture which is very much aligned with ours. Jeff will continue to be CEO of LinkedIn, he’ll report to me and join our senior leadership team. In essence, what I’ve asked Jeff to do is manage LinkedIn with key performance metrics that accrue to our overall success. He’ll decide from there what makes sense to integrate and what does not. We know that near term there will be no changes in who reports to whom so no reporting relationships at Microsoft will change in that regard.”