How to watch Apple’s keynote presentation at WWDC 2016 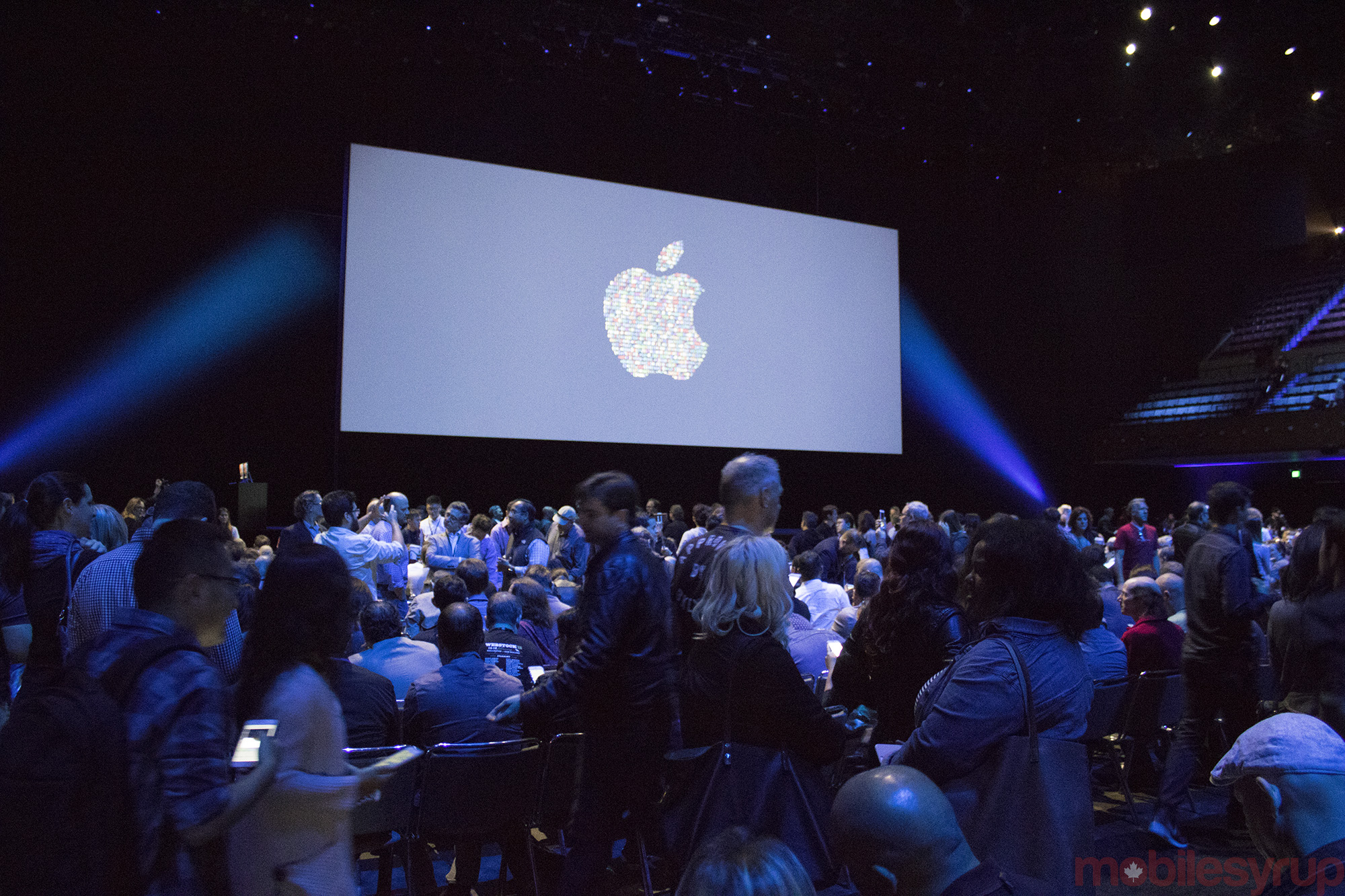 Apple will be showing off its latest tech at its annual developer conference today. Following previous years, Apple uses WWDC to unveil new features of its software for its products and this year will be no different.

It’s expected we’ll see iOS 10 and a new version of OS X, possible now called MacOS, and minor updates to watchOS and tvOS. Rumours have also pointed towards iMessage coming to Android, a new MacBook, a revamp of Apple Musics UI, and the possible launch of an Amazon Echo-like standalone voice-activated assistant that will include Siri.

We will be in San Francisco and bring you all the details and hands-on treatment of any new devices, but if you also want to follow along with Tim Cook and the gang, Apple will be live streaming the keynote presentation starting at 1:00pm EST.

Apple notes you can hit up its WWDC 2016 live stream page with these compatible devices: iPhone, iPad, or iPod touch with Safari on iOS 7.0 or later, a Mac with Safari 6.0.5 or later on OS X v10.8.5 or later, or a PC with Microsoft Edge on Windows 10. Streaming via Apple TV requires an Apple TV (2nd or 3rd generation) with software 6.2 or later or an Apple TV (4th generation).

Related: What to expect from Apple’s WWDC 2016 keynote