Google Home reportedly just a Chromecast inside a speaker 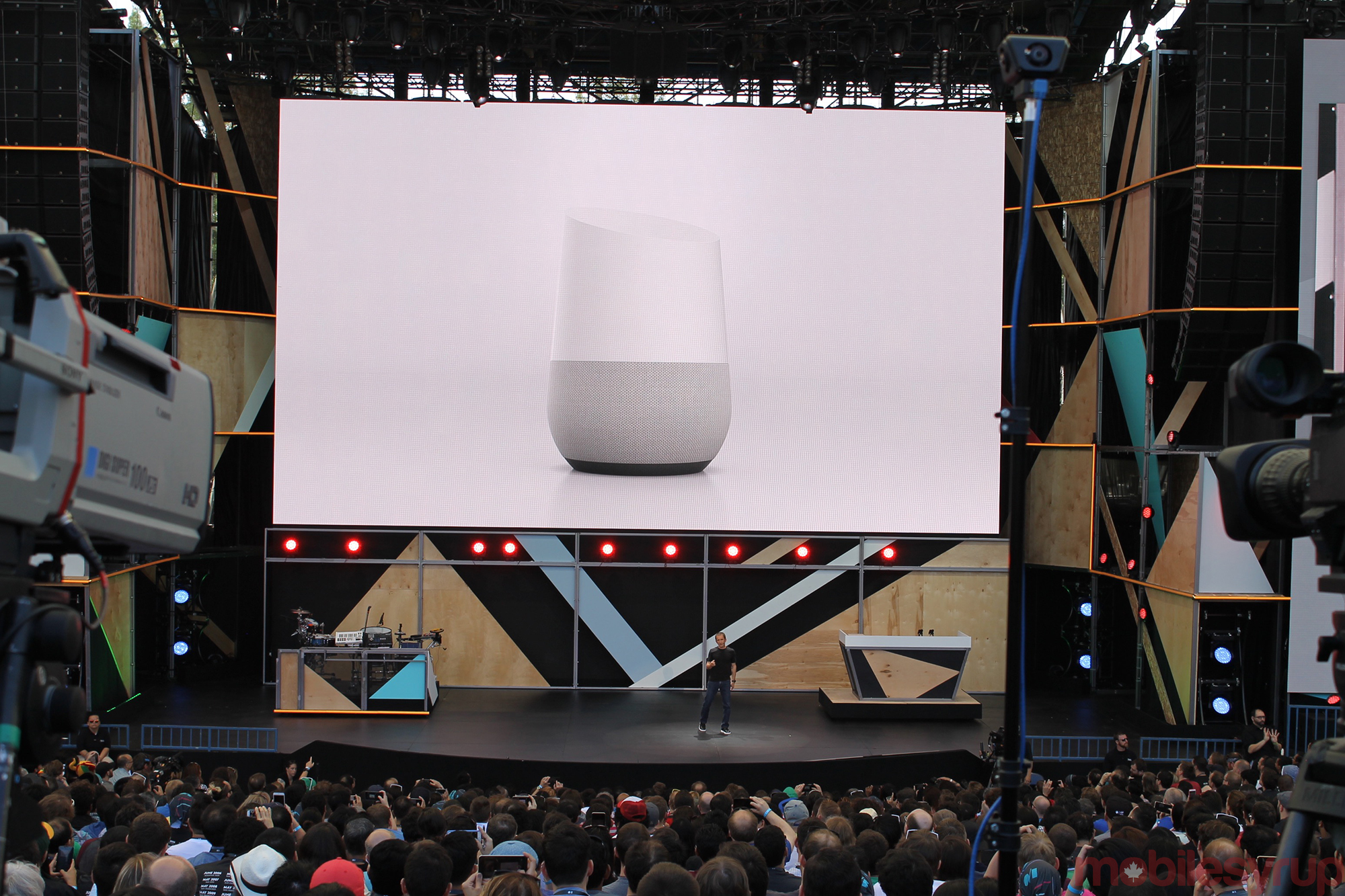 At I/O 2016, Google revealed Google Home, a device that promised to be a substantial upgrade over Amazon’s current voice-activated assistant, Echo.

New reports stemming from The Information citing individuals close to the project, however, indicate Google Home, which won’t arrive until later this year, is actually nothing more than a Chromecast built around a speaker in an attractive plastic casing, equipped with a microphone and a few LED lights. It seems at least hardware wise, Google Home isn’t very impressive, though as with many devices, particularly in the smart home space, software is king. 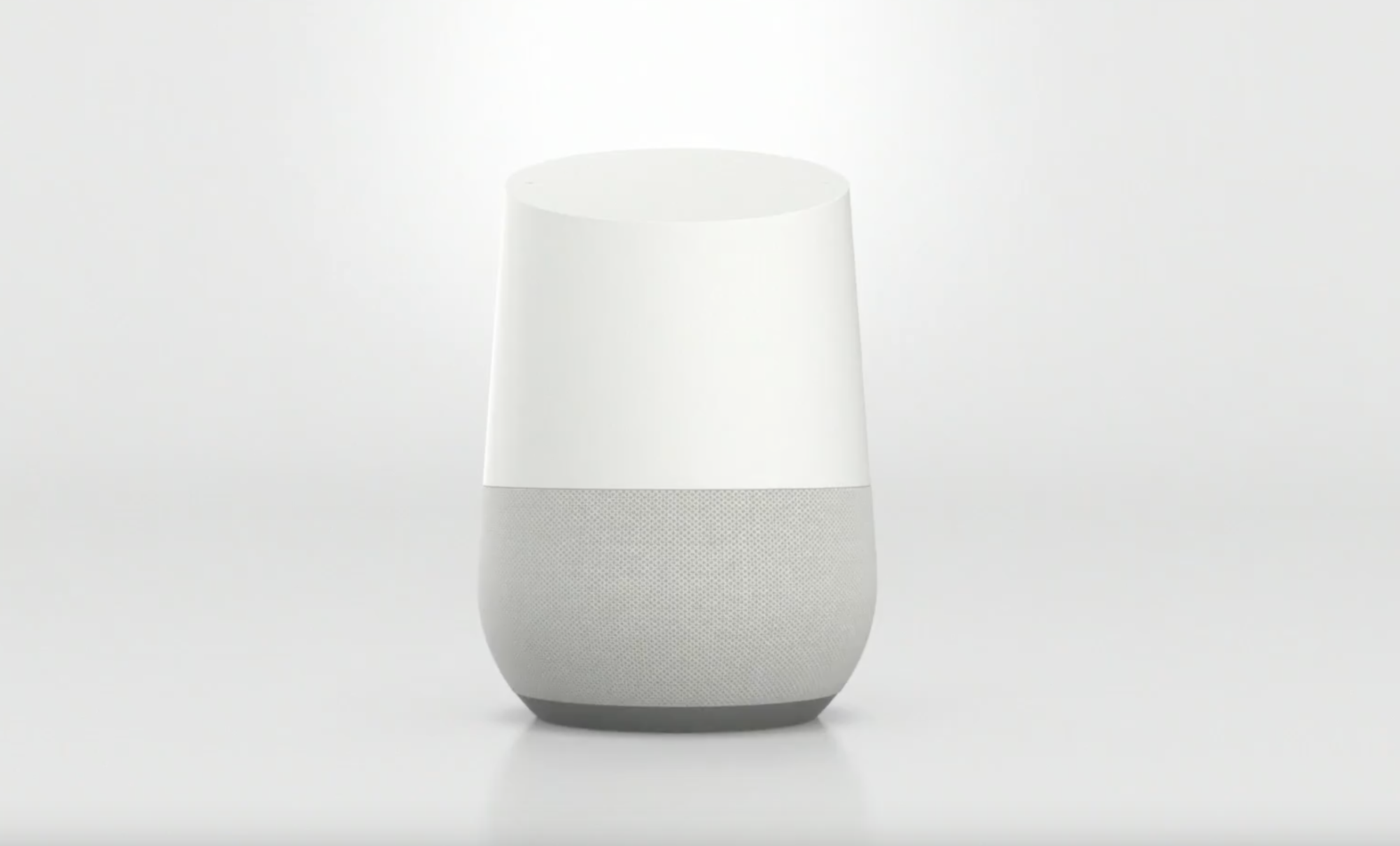 While Google’s Chromecast is an example of one of Google’s most successful hardware releases yet, especially in terms of sales, it doesn’t feature the integration or functionality Google promised when it revealed Google Home at I/O. It’s likely that even if Google Home is based on the same hardware architecture as the Chromecast, through the magic of software, Google will expand what Home is capable of over Chromecast on a significant level.

On the plus side, adapting similar architecture to the Chromecast would mean that Google Home is compatible with Chromecast apps right out of the box though, giving the Mountain View, California-based tech giant a sizeable app library to build from. 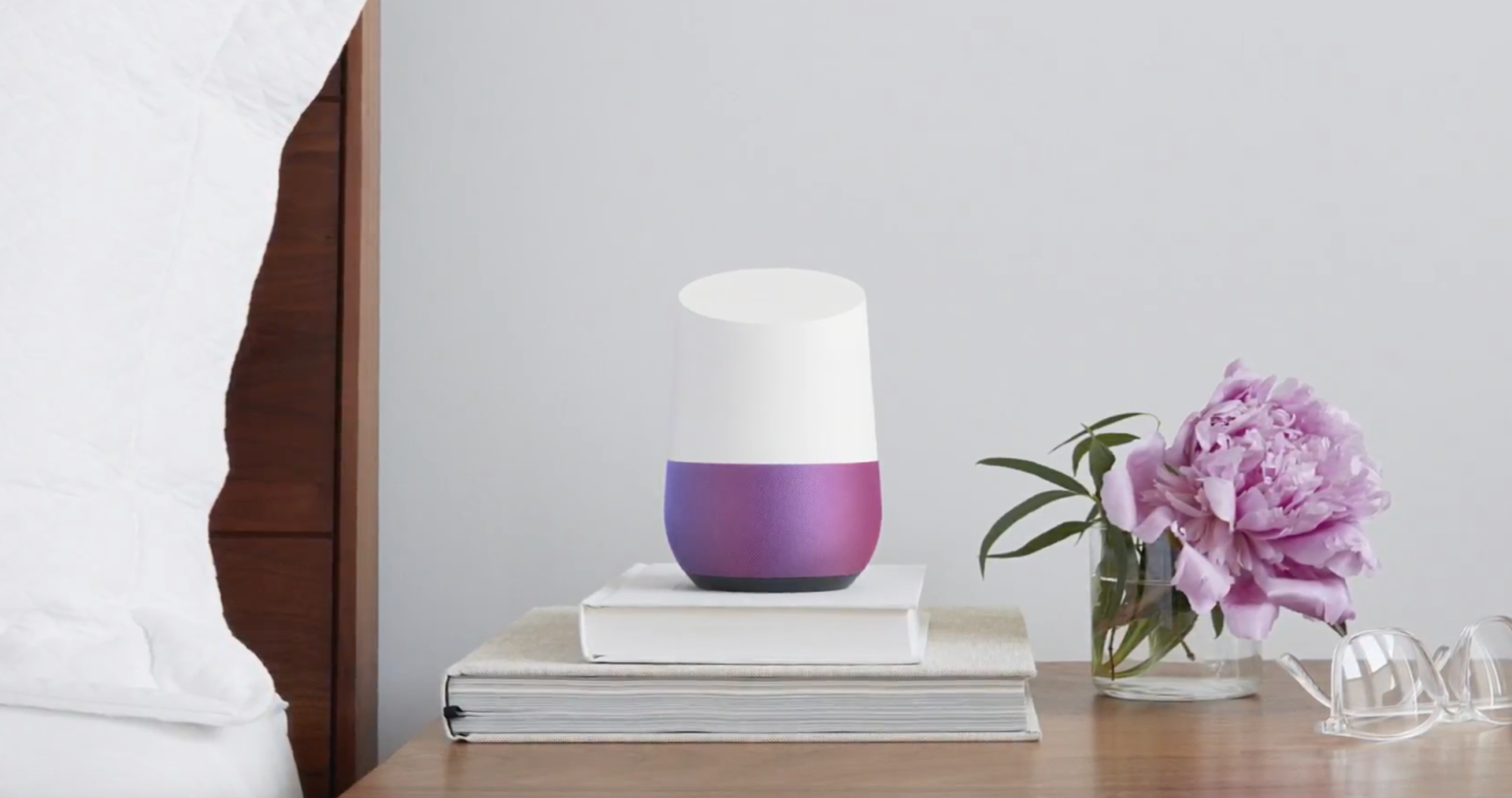 Other reports indicate Google has plans to give Google Assistant, the AI powering Google’s new chatbot platform as well as Google Home, a relatable personality. Ryan Germick, the head of Google’s Doodle team and freelance artist Emma Coats, are reportedly in charge of making Google Home seem more human, most notably by giving the device a relatable “childhood” users are able to identify with, as well as Siri-like playfulness.

In other smart home related news, Apple is also preparing to release its own always-on voice-activated assistant. It’s expected we’ll learn more about this device, which could be the next iteration of the Apple TV, at WWDC in June.