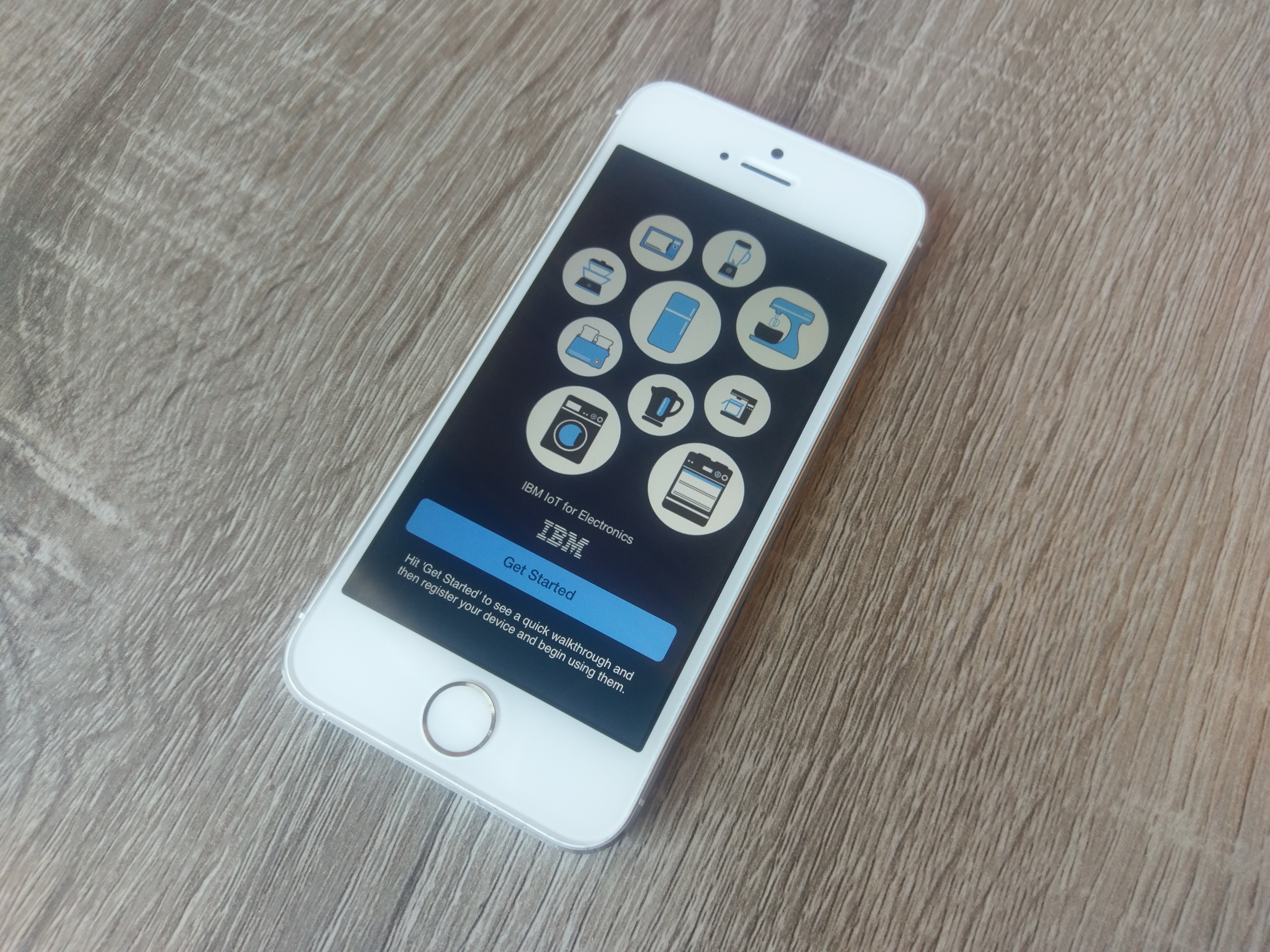 Toronto software company Connected Lab is hosting Canada’s first hackathon on the IBM Watson IoT platform. The hackathon will focus on the development of conversational interfaces, or chatbots, for smart devices.

“I’m excited about the potential of the IBM Watson’s cognitive capabilities including natural language processing and machine learning,” McCabe said.

Connected Lab emerged out of “stealth mode,” in November, built by former Xtreme Labs employees who developed software for apps and platforms such as Uber, Facebook Messenger, BBM and Twitter.

In the release McCabe stated he believed bots were the way of the future: “People will always use a few standalone apps. But a lot of information and services can be more easily accessed through a conversational interface rather than hundreds of app icons on your home screen.”

The “Watson-powered Chatbots for Smart Devices Hackathon,” will be held the weekend of June 3 to June 5, 2016.