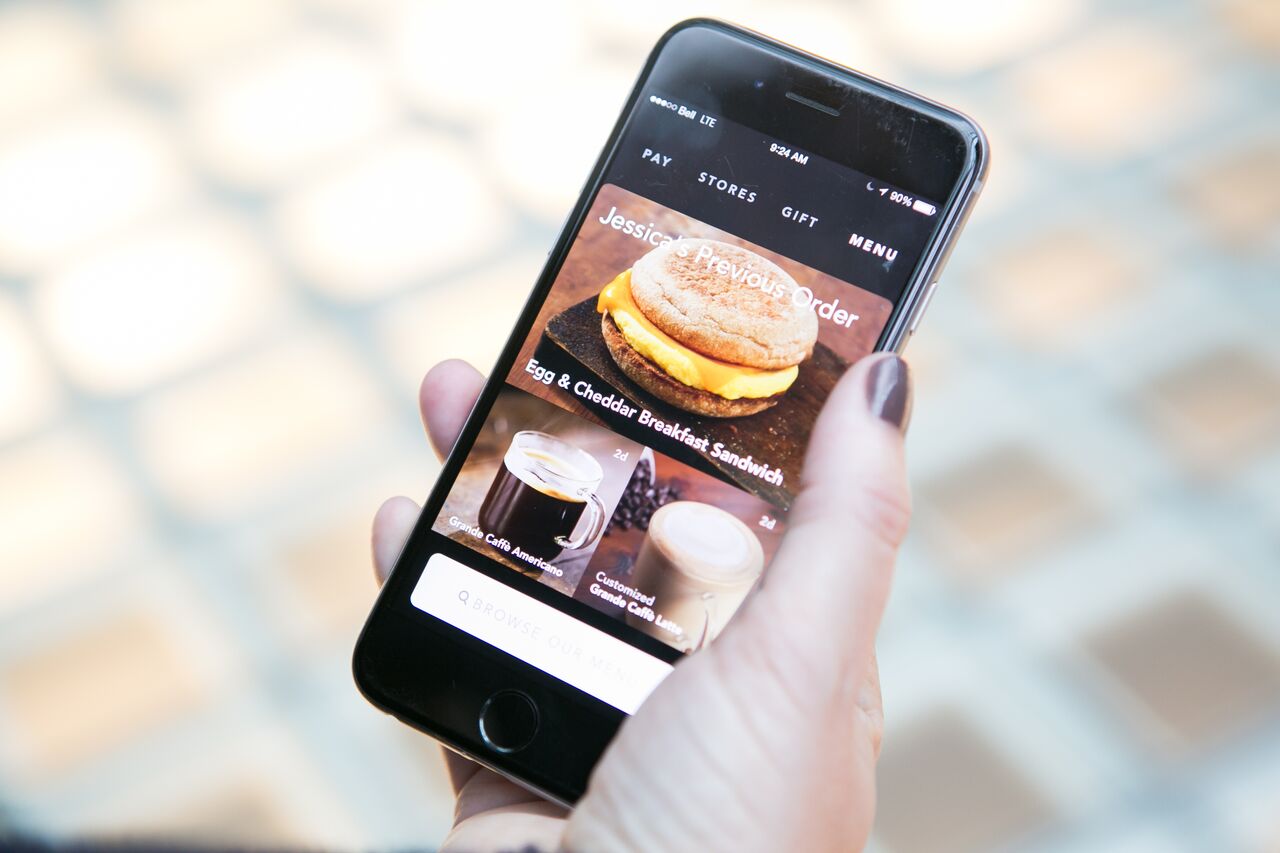 Order and Pay, the feature that allows Starbucks customers to use the company’s mobile app to purchase a coffee or snack ahead of time, is coming to Vancouver on January 19th, the company announced today. In addition, the functionality is rolling out on Android smartphones, in both Toronto and Vancouver, starting tomorrow, January 12th.

To access the functionality on a smartphone running Google’s mobile OS, launch the Starbucks app and then tap the “Order” option located on the top right of the app’s main screen. Once you’ve chosen what you would like to order — as well the local location you want to pick it up from — click the “order” button and make your way to the Starbucks location of your choice. The functionality is designed to reduce the amount of time customers spend in store, waiting for their drink to be made by a barista, a trend that is catching on in a number of large cities.

Launched in Canada back in October, the feature — then exclusive to about 300 Starbucks locations in the Greater Toronto Area, as well the company’s iOS app — has been a hit, according to the company. While Starbucks declined to provide specific Order and Pay usage statistics, it did note that mobile payments now represent 18 percent of all in-store transactions at Canadian Starbucks locations. For the sake of comparison, according to a study that was published right around the time Order and Pay launched in Canada, only 10 percent of Canadians use their phones to complete a mobile payment on a weekly basis.