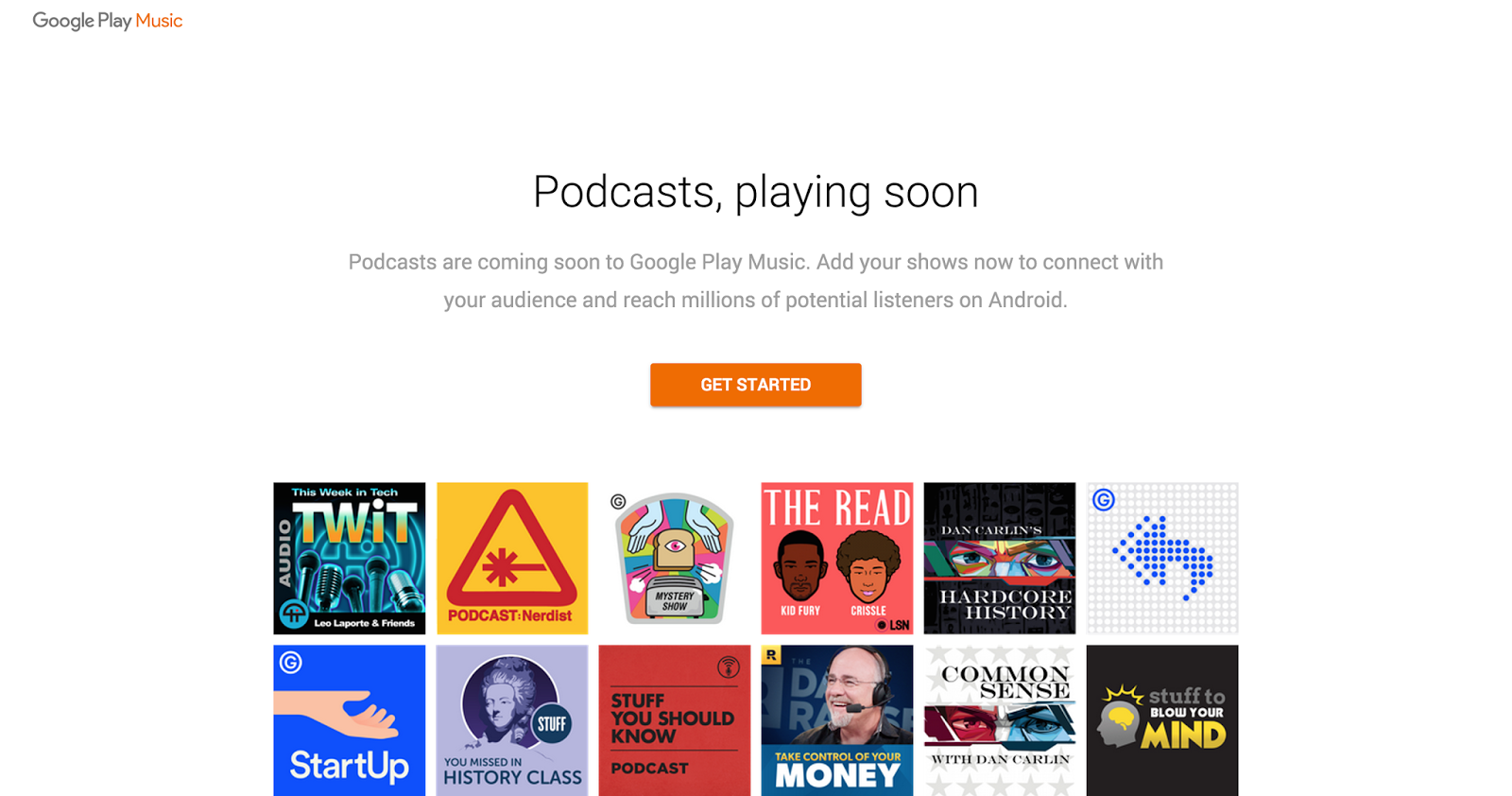 We’ve known for some time that Google Play would be adding a podcasts section through its dedicated music portal, but it’s taken until now to learn when that integration would unfold.

In typical Bill Simmons fashion, the former Grantland editor-in-chief, and sports commentator extraordinaire, tweeted this morning that the popular Bill Simmons Podcast, which covers the world of sports and pop culture, would be available on Google Play Music later this month.

In the meantime, his work is available everywhere else one can subscribe to podcasts (have you subscribed to SyrupCast yet?), which is well worth a listen given the Super Bowl happens this weekend.