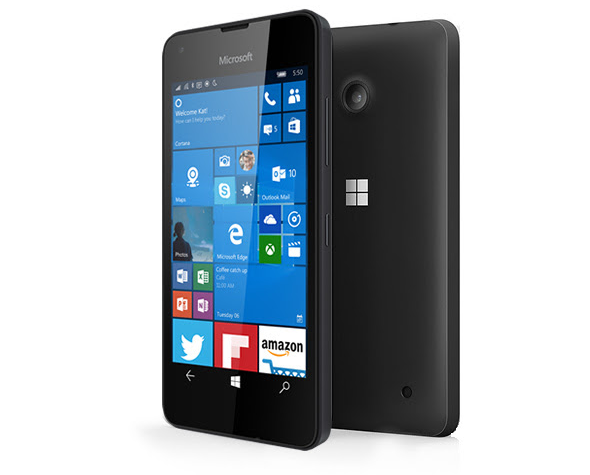 Last October, Microsoft announced the Windows 10-powered Lumia 950 and Lumia 950 XL to much fanfare, quickly selling out its initial inventory. At the same conference, Panos Panay, corporate vice president for Surface Computing, also quietly unveiled the Lumia 550, which he deemed to be the perfect “introduction to Lumia” for those who didn’t have $750 to spend.

While the Lumia 550 costs $139 in the United States, us Canadians will pay a bit more for the entry-level Windows device. Microsoft is currently showing the Lumia 550 available unlocked for $189, with a black chassis.