Windows 10 is now on more than 200 million active devices 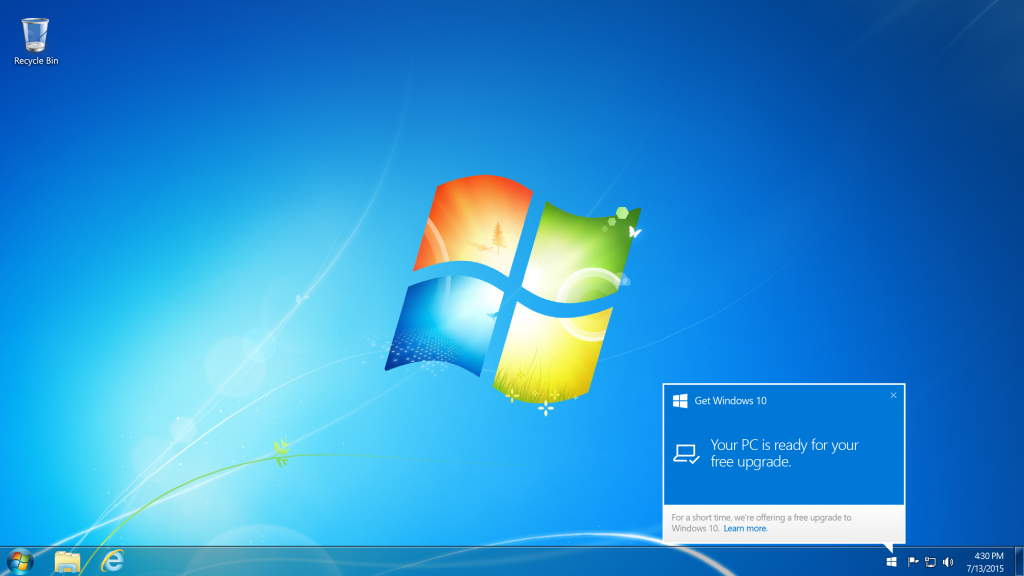 More importantly, the company says Window 10 is on a higher growth trajectory than any of its previous operating systems. Compared to Windows 7 at the same point during its life cycle, Windows 10 is growing at a 140 percent greater rate.

According to Windows Central, which asked Microsoft for a clarification on the exact devices included in the company’s 200 million number, the Xbox One, which recently saw its operating system move over to a Windows 10 code base with the widespread release of its new user experience, is included in the count.

The new Windows Store is also a success, with more than twice the number of paid transactions

Microsoft also notes people are using their Windows 10 devices a lot. In December, those same 200-million users logged more than 11-billion hours on the operating system.

Where the company doesn’t provide much in the way of any sales data is in relation to how Windows 10 Mobile is doing. Microsoft merely notes demand for its recently released Windows 10 flagships, the Lumia 950 and Lumia 950 XL, outstripped initial supply.

Check out the company’s blog post to see a full breakdown of Windows 10’s usage numbers.