HTC pushing Android 6.0.1 to the unlocked One A9 today, Rogers One M8 gets Marshmallow 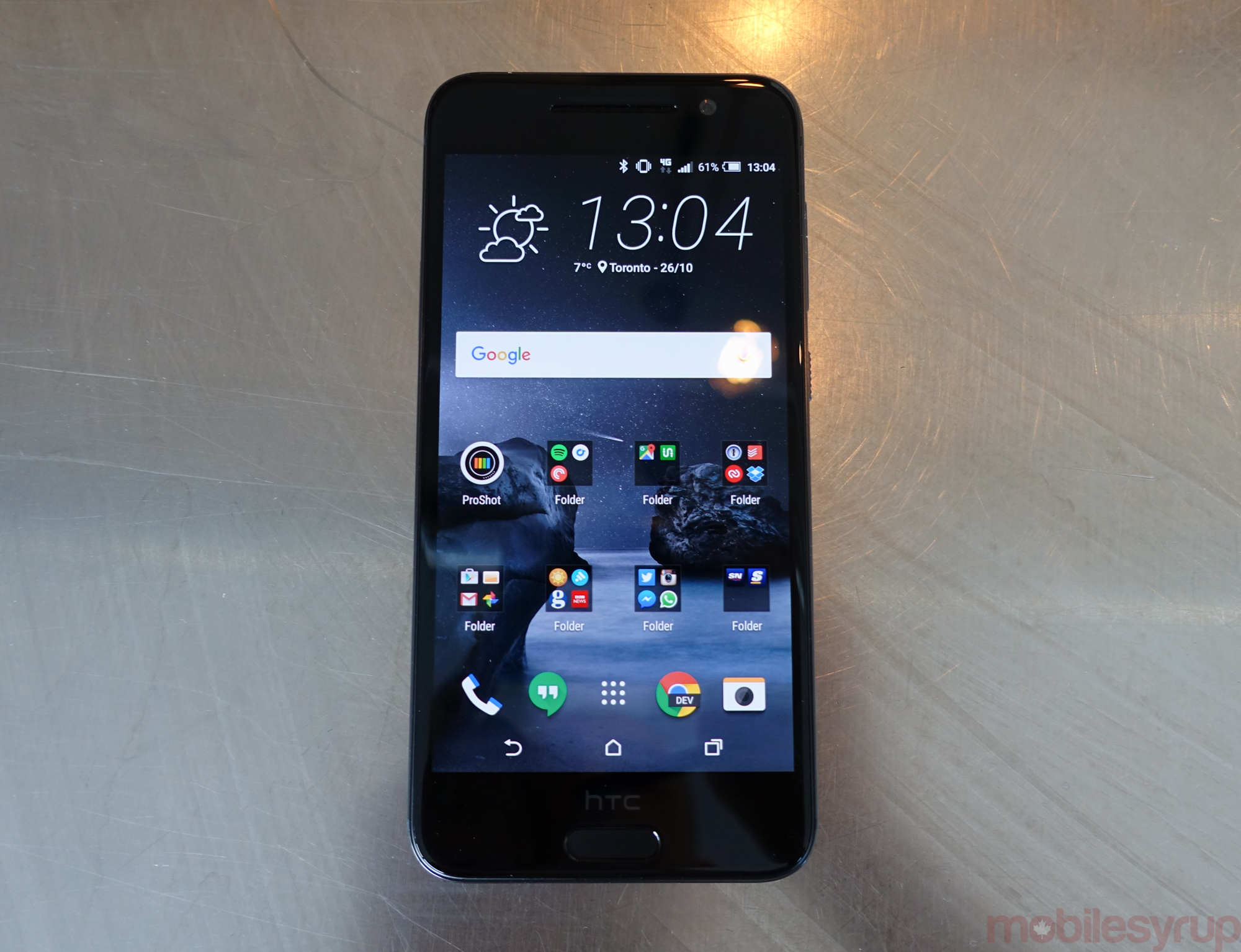 HTC’s King of Updates, Mo Versi, has taken to Twitter to let people know that the update from Android 6.0 to 6.0.1, which brings with it all the emoji, will be hitting the unlocked One A9 sometime today. Any Canadian who bought the phone has that model, since no carriers have made the phone available for sale.

Happy Holidays! Updates to the Unlocked A9 6.0.1 and Unlocked M9 6.0 will be able to be downloaded within next 24 hours! Enjoy 🙂

He also noted that Android 6.0 for the unlocked HTC One M9, which is available in Canada but probably very uncommon, will also be released imminently. 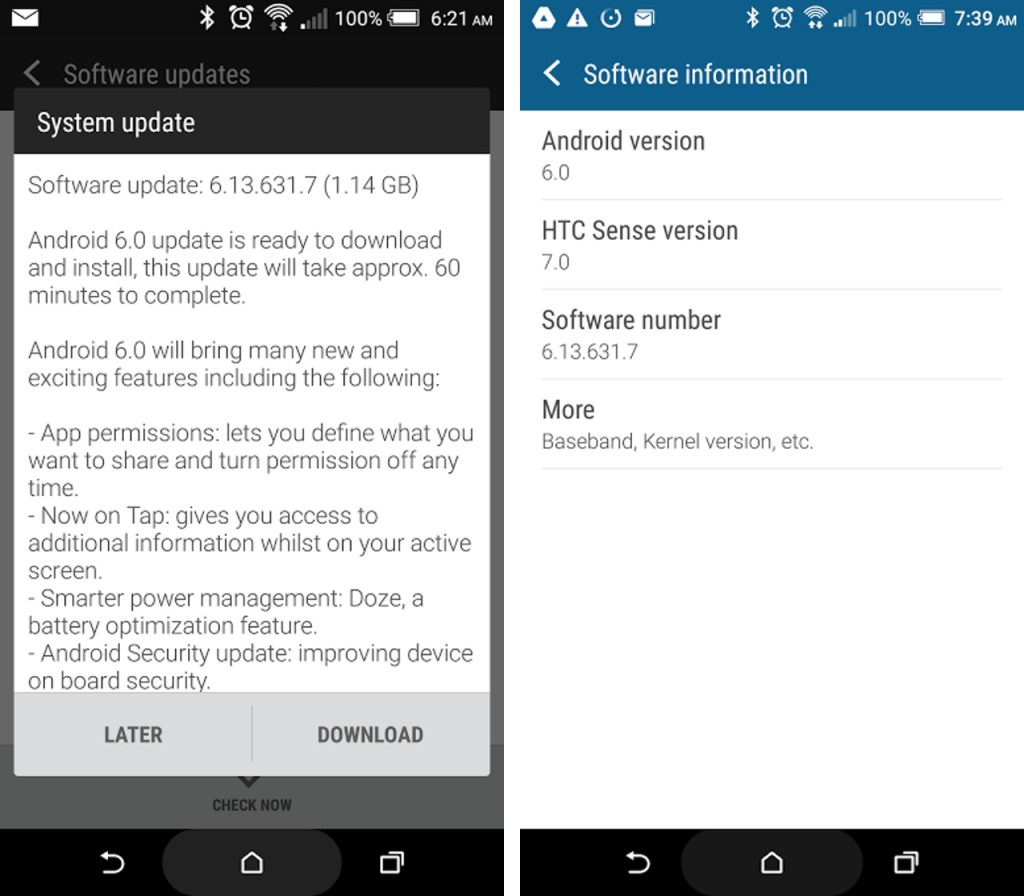 In other news, the Rogers HTC One M8 has received Android 6.0. If you’re rocking HTC’s 2014 flagship, head to Settings/About phone/Software update to check if it’s there.

(Thanks Kyle and to everyone who sent this in!)