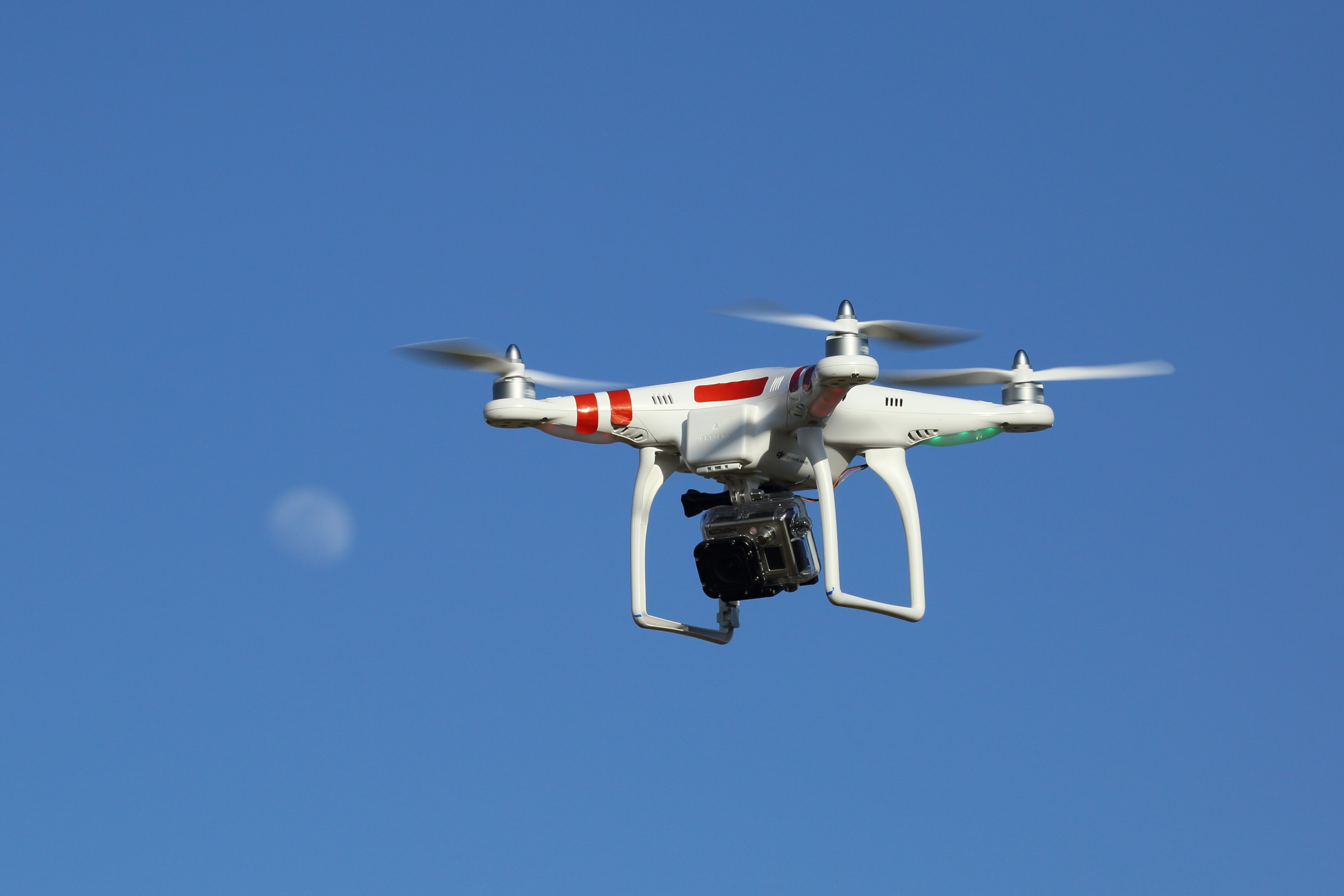 The Christmas season is in full swing, and everybody’s looking for the perfect gift to put a smile on a loved one’s face. This year, Transport Canada, among others, think that drones are going to be one of this year’s most popular gift trends. The sudden influx of new pilots itching to try out their latest gadget has regulatory agencies watching closely and drafting legislation to make sure nobody gets hurt.

Already this year, there have been several high-profile cases of drones causing disturbances or near-accidents in Canada, prompting an awareness campaign from Transport Canada highlighting existing rules and safe operation procedure. The new rules being proposed look to set strict limits on where drones can be flown, and who can fly them, although size and power of the craft involved will also be a consideration.

It’s unlikely that too many of the drones coming online for the first time this holiday will be large or powerful enough to be more than an annoyance. However, regulation is coming either way, so be prepared to do some reading before powering yours up on Christmas morning.