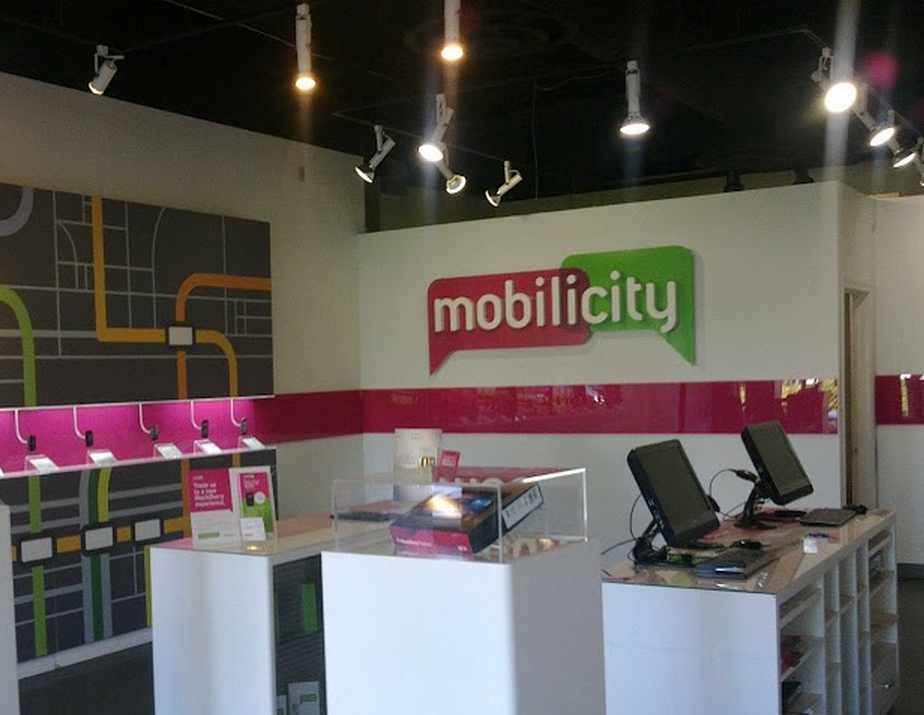 Rogers is giving Mobilicity customers with incompatible phones until October 14th to get a new, discounted handset compatible with the Rogers network.

The telco, which purchased Mobilicity in June as part of a spectrum transfer deal with Wind Mobile, has until the end of the year to get all of Mobilicity’s customers onto its new 3G/LTE network, but is giving them a preliminary date of October 14 in order to expedite the process. As part of the deal with Wind, which took Mobilicity’s AWS spectrum in Ontario, British Columbia and Alberta, Rogers can continue to use that spectrum until December 31st. 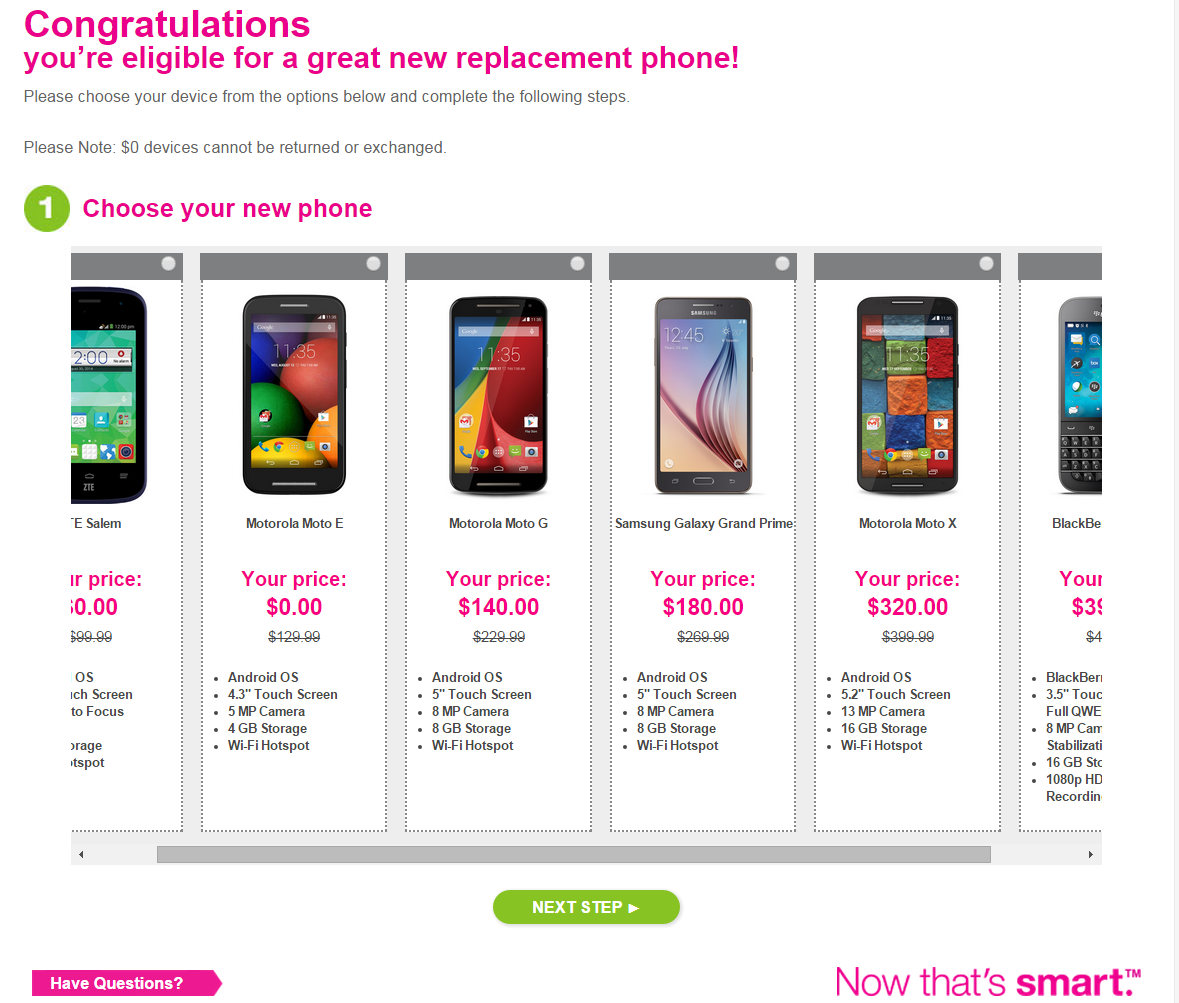 The move is going to be good for Mobilicity customers in the long run, since they will, for the foreseeable future, be able to maintain their current price plans while benefiting from Rogers’ national 3G signal.

Mobilicity has set up a dedicated page for customers to check whether their phones are compatible with the Rogers network, and to facilitate the ordering and shipping of new discounted devices.