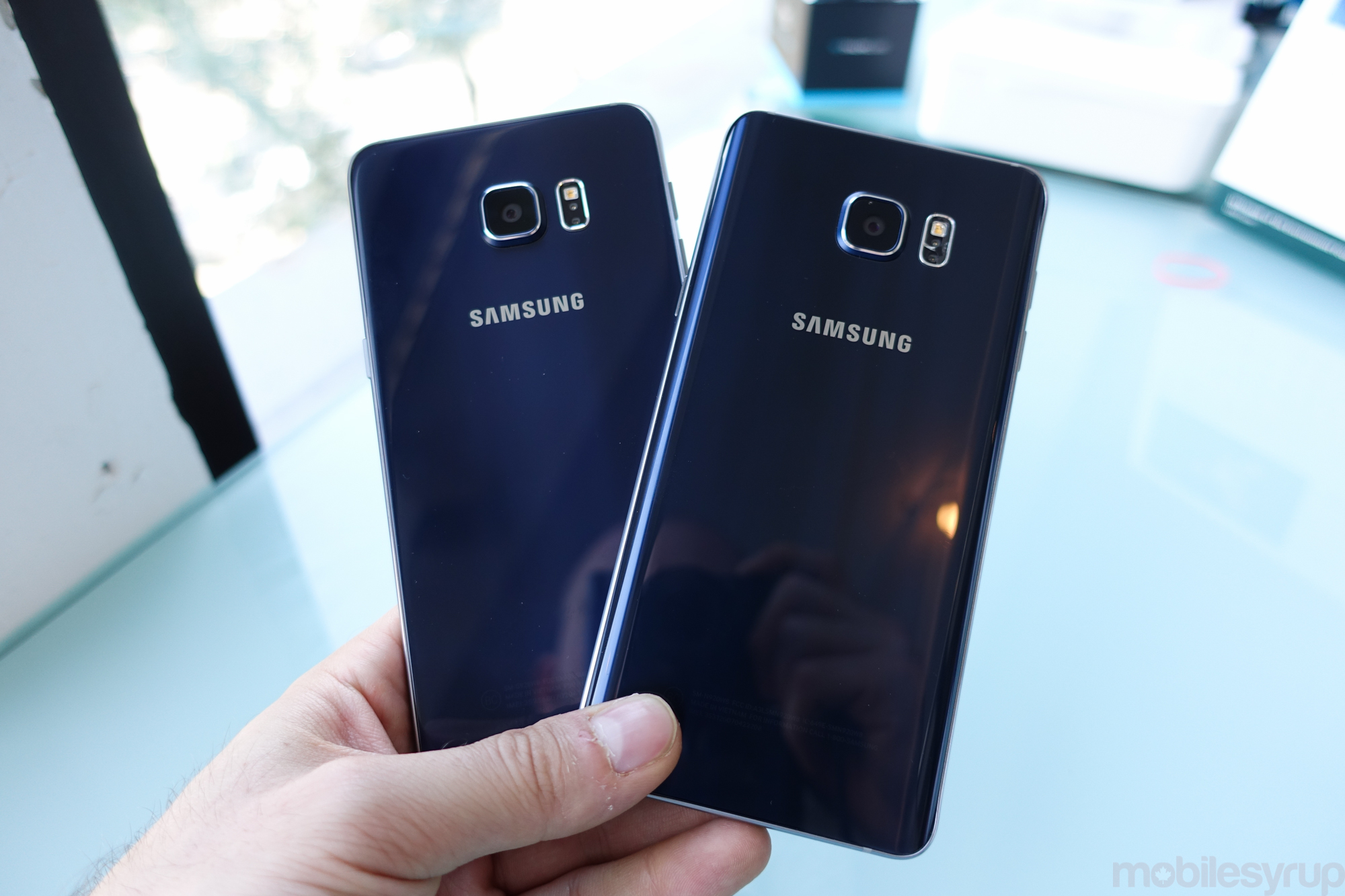 Samsung today announced its preliminary third quarter financial results, and for the first time in the seven consecutive quarters, the company expects its profits to grow.

The company’s preliminary financial report doesn’t provide any context into what spurred its profits to start growing again, but it’s fair to say the Note 5 and Galaxy S6 edge+ probably played important roles in the reversal. With the Gear S2 making its way to Canada and across the world in the near future — and the holiday shopping season just weeks away — Samsung’s financial look primed to continue improving.