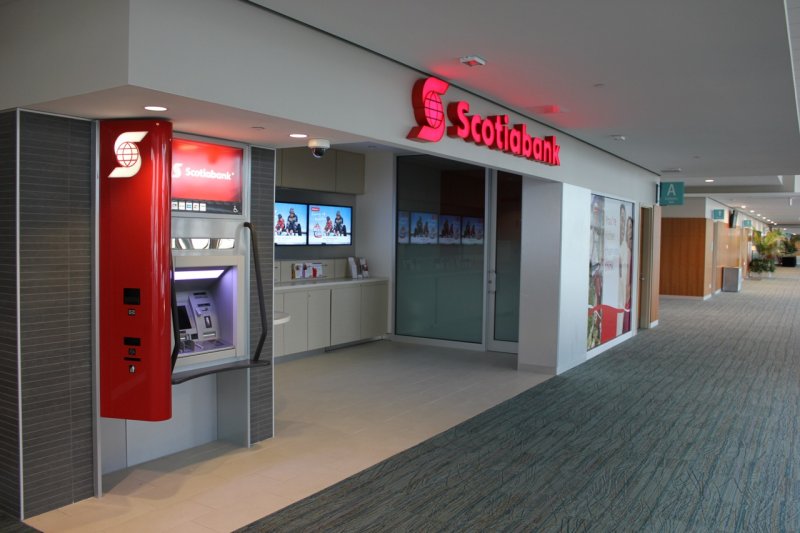 As with others in the EnStream network — CIBC, TD, Desjardins — Scotiabank’s mobile payment system is limited to certain NFC-based Android and BlackBerry devices, but with its recent certification BNS customers can now access mobile payments on Bell, Telus, Virgin and Koodo, in addition to Rogers and Fido, which were already working with Scotia.

According to Scotiabank, eight million smartphones in Canada support NFC payments, and there are over four million NFC SIM cards in circulation. Of course, these numbers don’t indicate how many Canadians are actually using the feature, though the numbers are undoubtedly a fraction of the theoretical maximum.

Scotiabank’s implementation is a bit unique in the industry, as the company has worked with Interac to offer tap-to-pay with debit cards in addition to the bank’s Visa credit lineup. And because Interac Flash, the company’s tap-to-pay technology, uses the same EMV technology as credit cards, the option is available at the NFC-compatible merchant terminals.

Scotia has also added support for the Samsung Galaxy S6, Galaxy S6 edge and Galaxy Note 4 with its recent update, though no love just yet for the S6 edge+ and Note 5. Unlike RBC, which through Host Card Emulation supports every Android device running 4.4 KitKat and above, EnStream’s mobile payment solution requires devices to be individually certified.