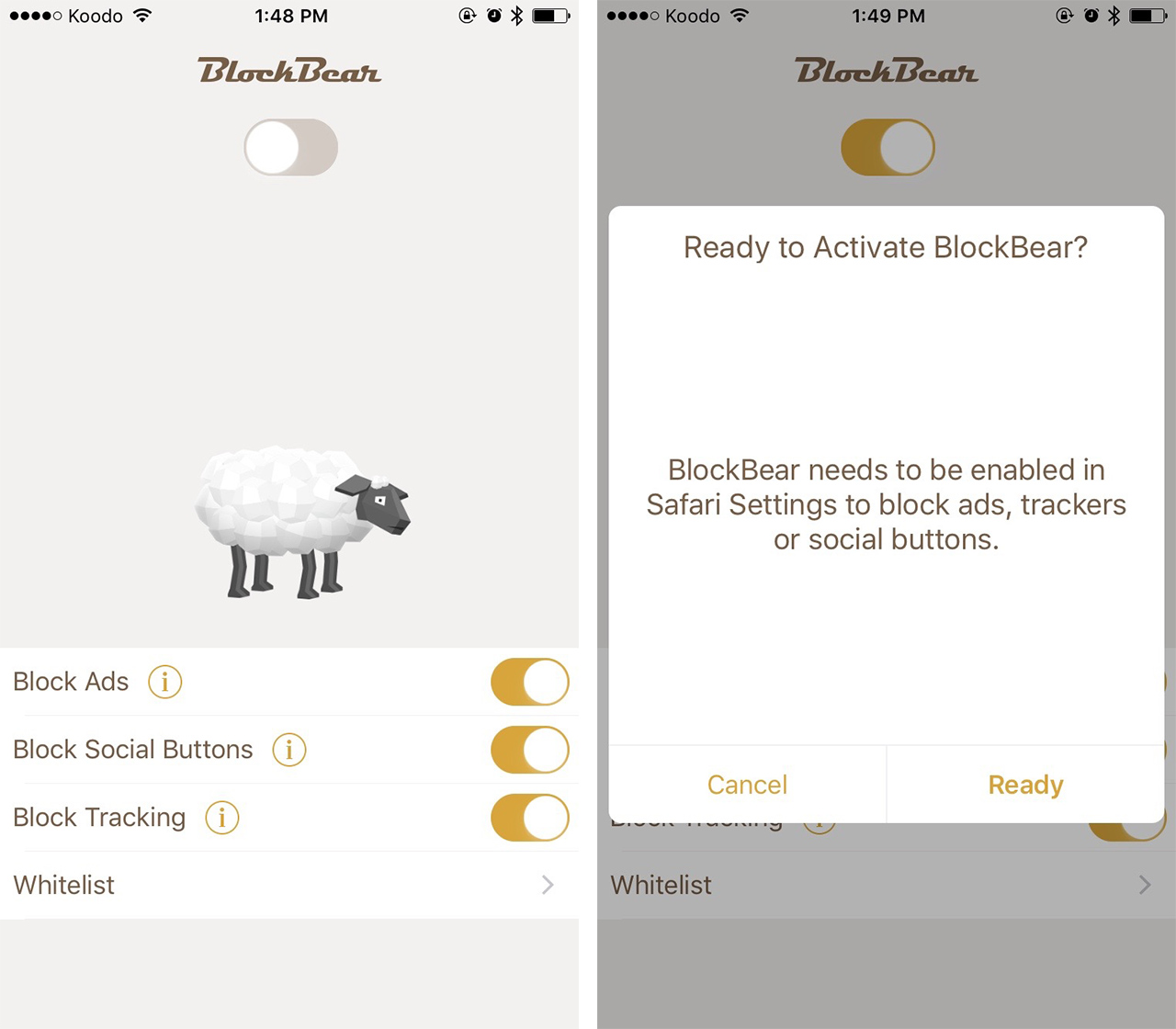 There’s no denying adblockers are controversial.

As online ad revenue continues to fall, many content platforms, even mainstream newspaper websites, are adopting advertising methods that unfortunately annoy and hinder a reader’s user experience. On the modern internet, pop-ups that are intentionally difficult to close, and distracting autoplay videos, are now common across a wide range of reputable websites.

But with this in mind, even online portals taking advantage of less intrusive ads have their revenue streams minimized by adblocking software, effectively pulling money out of content creator’s pockets, and killing the open web in the process.

And now that Apple is finally allowing ad blocking apps in the iOS App Store – something Google’s Android OS has already done for a number of years now – the popularity of adblocking has increased exponentially, especially in the mobile world.

However, the ethical ramifications stemming from adblocking software has also quickly become a topic of discussion thanks to adblocking app, Peace, being pulled from the iOS App Store.

The developer behind the app, Tumblr co-founder Marco Arment, pulled it, despite the fact that the service made it to the top spot in the paid section of the App Store.

“Achieving this much success with Peace just doesn’t feel good, which I didn’t anticipate,” said Arment, in a recent blog post.

“I know pulling Peace from the store after just two days is going to be an immensely unpopular move, and subject me to a torrent of unpleasantness. But that’ll end soon enough, and that’s better than how I’d feel if I kept going.”

Users who already downloaded the app will be able to continue using it, but Arment says he will no longer update or maintain it. Arment felt that while ad blockers remove intrusive ads and pop-up banners, they weren’t an appropriate solution to one of the internets most significant problems.

TunnelBear, which has offered a desktop VPN switching service for a number of years now, aims to give users a more ethically minded, customizable iOS adblocking app, called BlockBear.

“We wanted to really give people options. One of the things we wanted to make clear in terms of how we’re reaching out to people, is obviously this is an app that can block ads and obviously there’s publishers with ad based revenue streams,” said Dochuk.

“But we want to make it easy so that people who feel passionate about supporting content they’re viewing, it’s about as simple as turning off ads and leaving privacy and social buttons on and you can have a much more private experience while still supporting content producers making content you’re enjoying.”

What separates Dochuk’s BlockBear from other adblocking iOS apps is it allows users to whitelist websites they want to support, as well as choose between blocking ads, social buttons and various forms of web tracking. TunnelBear is also working on a new feature that lets users only block specific website characteristics, allowing users to block cookies and other tracking features, but still view advertisements.

Other adblockers offer similar functionality, but in a much shadier way that doesn’t help the end user. For example, Crystal gives companies the opportunity to pay a fee to get through the app’s adblocking filters, effectively making it useless to purchase the app in the first place.

Dochuk says that his company’s approach to privacy tools has always been trying to open them up to a wider audience and that for TunnelBear, BlockBear is his company’s latest attempt at making privacy more accessible to the average consumer. This is accomplished through the apps tongue-and-cheek mascot, as well as its easy to navigate user interface.

TunnelBear eventually plans to offer dual subscriptions to customers, allowing them to opt into BlockBear and TunnelBear at the same time, and also didn’t rule out the possibility of a desktop or Android version of the app releasing at some point in the near future.