Google’s next Pixel Chromebook will be an Android-powered tablet 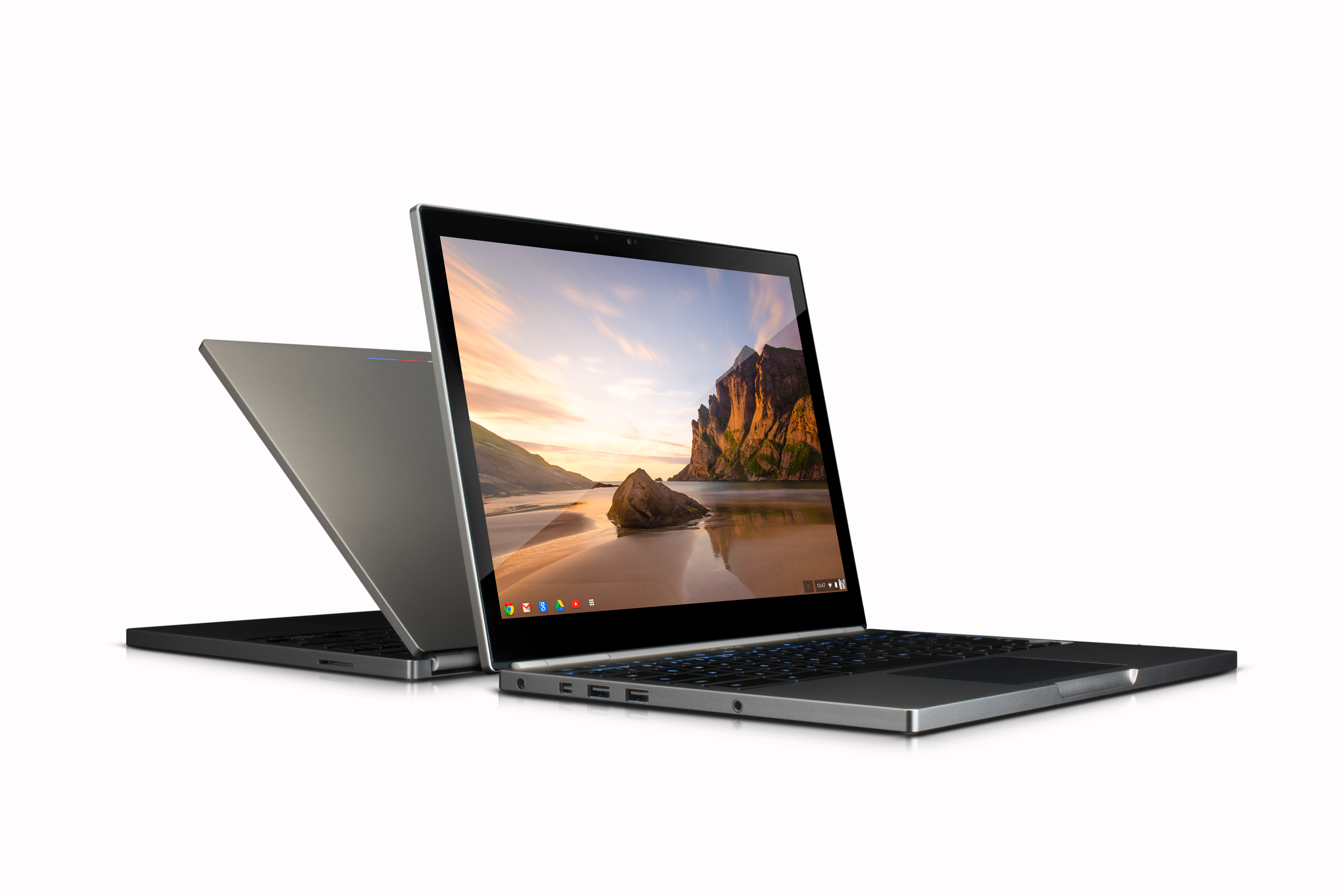 According to a new report from Android Police, Google plans to announce a new Pixel device at its Nexus event tomorrow morning.

Codenamed Ryu (does this mean someone at Google is a Street Fighter fan?) and expected to be called Pixel C when it launches, the device will be notable for multiple of reasons. Most significantly, the tablet, not Chromebook, will forgo Chrome OS in favour of Google’s more popular operating system, Android.

It also won’t include a built-in keyboard; instead, consumers will be able to choose between two different separate keyboard accessories to go along with the device. One of them will be made from aluminum, while the other will be made from leather.

In terms of specs, the Pixel C will feature a 10.2-inch 308ppi display, a Nvidia processor, as well as one of the company’s Maxwell GPUs.

Despite being a significant departure from previous Pixels, the C will bring back a couple of the second one’s more well-liked features, including the USB Type-C port that helped it gain notoriety.

Lastly, while Google plans to announce the Pixel C during its Nexus event tomorrow morning, it won’t bear the Nexus branding.

The device is expected to launch sometime in November.