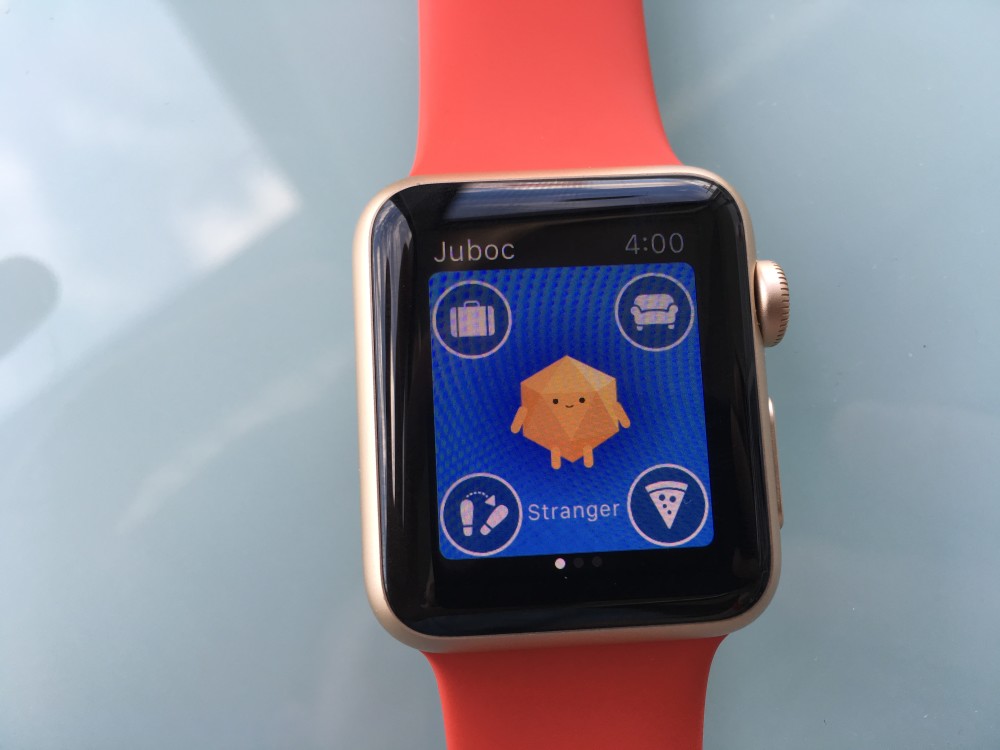 When you download BuzzFeed’s latest app update and add the website’s companion application to your Apple Watch, you’ll be greeted by a virtual pet. Mine is named Juboc. Why? No one knows yet, but in true BuzzFeed fashion, this is the kind of easter egg destined to go viral.

In the app, users are given a rating of how “cool” you and Juboc are at any given time. It seems in order to ensure Juboc’s coolness level remains positive, the cute creature needs to travel (where it takes an abundant number of selfies), listen to music on its virtual couch, eat pizza, and do something related to walking that still remains unclear. 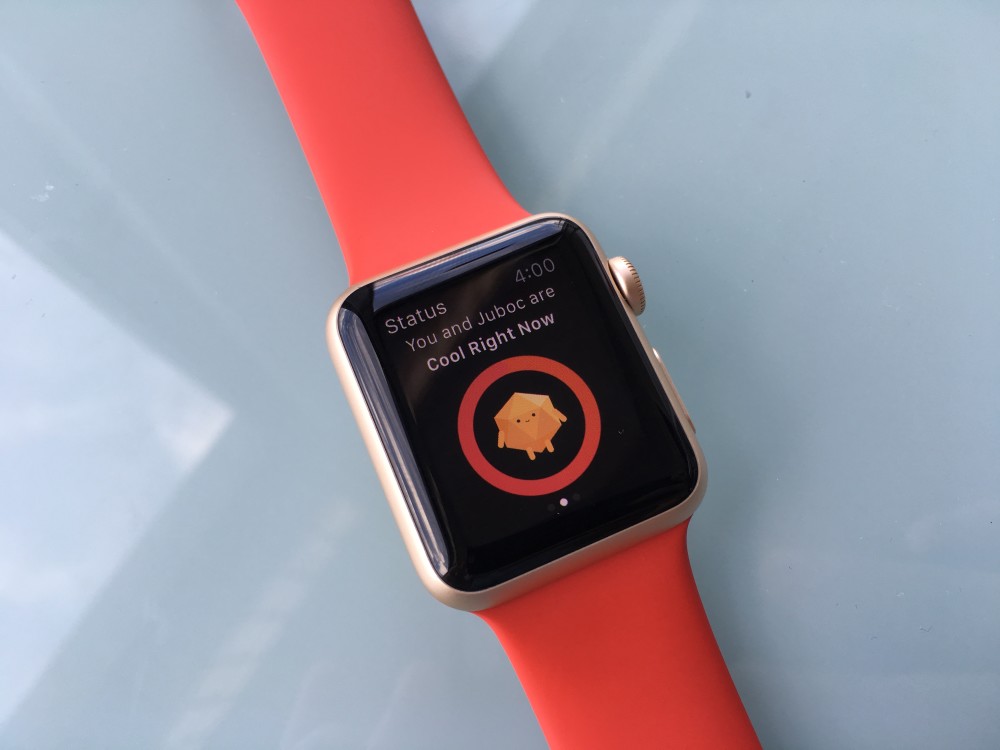 According to the app’s notification settings, it will notify users when “Your BFF needs attention” and that this feature can be disabled at any time in the game’s options menu. Below the settings option is a character list (my character is named “stranger,” perhaps indicating other characters can be unlocked.) 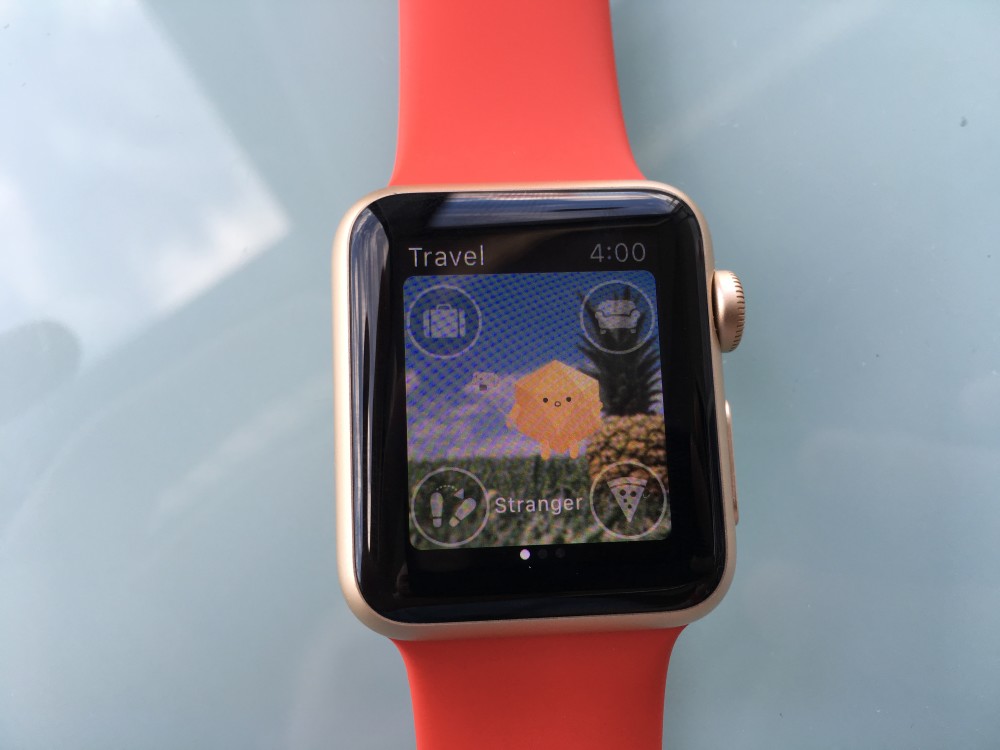 The entire experience very reminiscent of owning a Tamagotchi in the late 90s, only without all the virtual poop the digital creatures are known for creating. Bandai Namco also released a “Tamagotchi classic” app on iOS ($1.39) and Android ($4.83) last year. Buzfeed’s iOS app can be downloaded at this link.

Thanks to Tom Emrich for the tip!